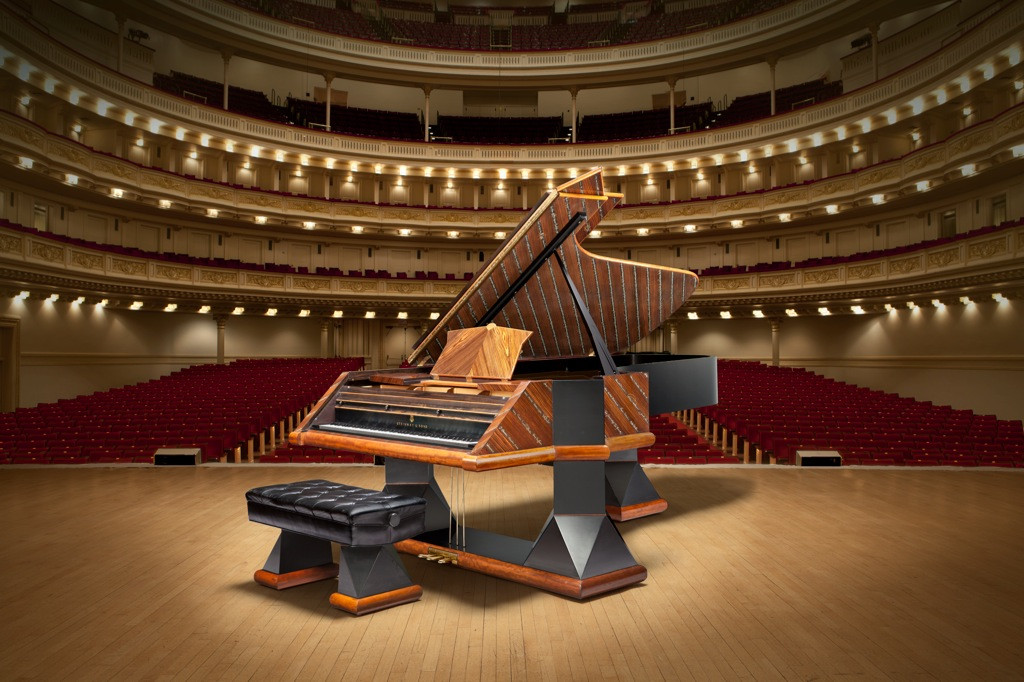 51
Why are pianos traditionally tuned "out of tune" at the extremes?
7
Why do pianos have piano hinges?
9
Why are the black keys on some ancient fortepianos now white on modern pianos?
1
Are acoustic pianos too loud?
3
Why are no two pianos tuning the same?
3
Beefier Pianos?
5
Why are there 7 sharps when there are only 5 black keys on a piano?
23
What do the pedals on grand pianos do?
1
Why are the extra notes on Bosendorfer's 92 / 97 key pianos black instead of white?
14
Are there any tricks to pushing a grand piano?