How do I read guitar tabs written in this format?

I need some help learning how to read some Chinese guitar tabs I found online. They seem completely different to the standard Western format: 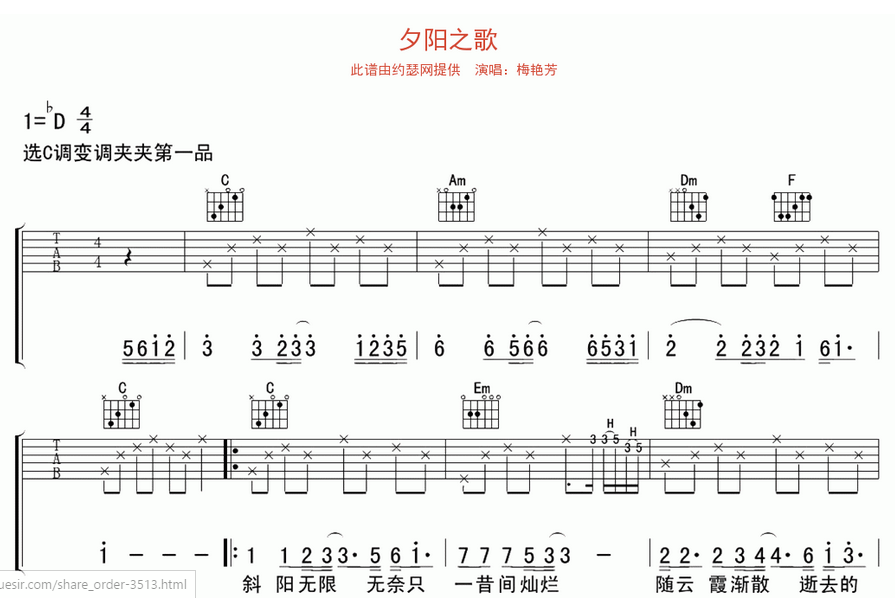 I don't even know where to start with these, I suppose the first line is telling me which chords are being played, but I'm more interested in the fingerstyle which is why the 2nd line onwards just confuses me. Why are there x's on the lines instead of numbers? It's a shame because I really love this song but have no idea how I'm going to play it.

This is actually a really nice way to notate guitar. The chord symbol on top tells you what chord to play for the bar, and the tab itself is just indicating the arpeggio pattern. So for example, in the first full bar, you finger a x32010 C major chord, then play the strings indicated as eighth notes (which are indicated by the eighth note beams). Then there are a few hammer-ons written in the next-to-last bar when there are some notes outside of this system.

The numbers underneath are for the melody. The numbers are the scale degrees of the music, the bars beneath are the rhythm (eighth and sixteenth note beams), and a dot above means the second octave.

Make the chord like the first line says. Then the x's tell you which string to play, starting from the 6th string in the bottom to the 1st in the top.

The bars uniting the notes are to give you the tempo of these notes.

The numbers on the top of the bars are a mistery to me.

Not the answer you're looking for? Browse other questions tagged guitar notation tablature numbered-notation or ask your own question.