How common is it to omit the I in II V I cadences in Jazz?

I was studying the song 'Satin Doll' by Duke Ellington: 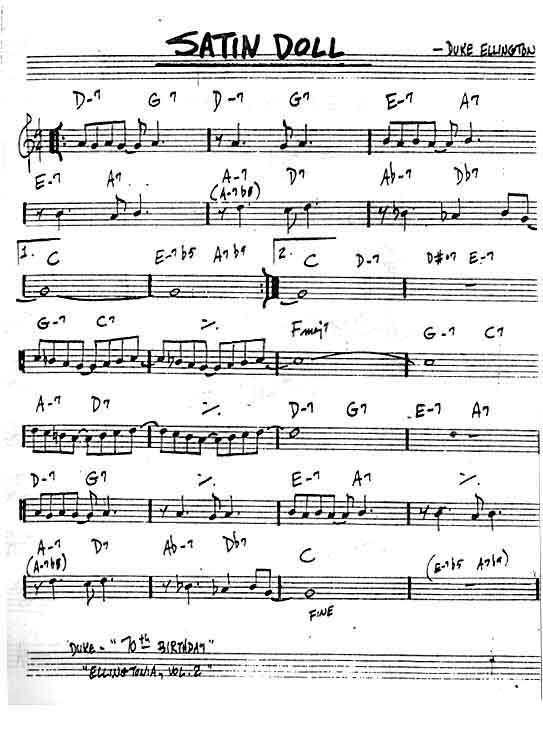 And basically, there many II V in different tonalities. The same happens in Charles Mingus's 'Nostalgia in Times Square' (bars 9-11): 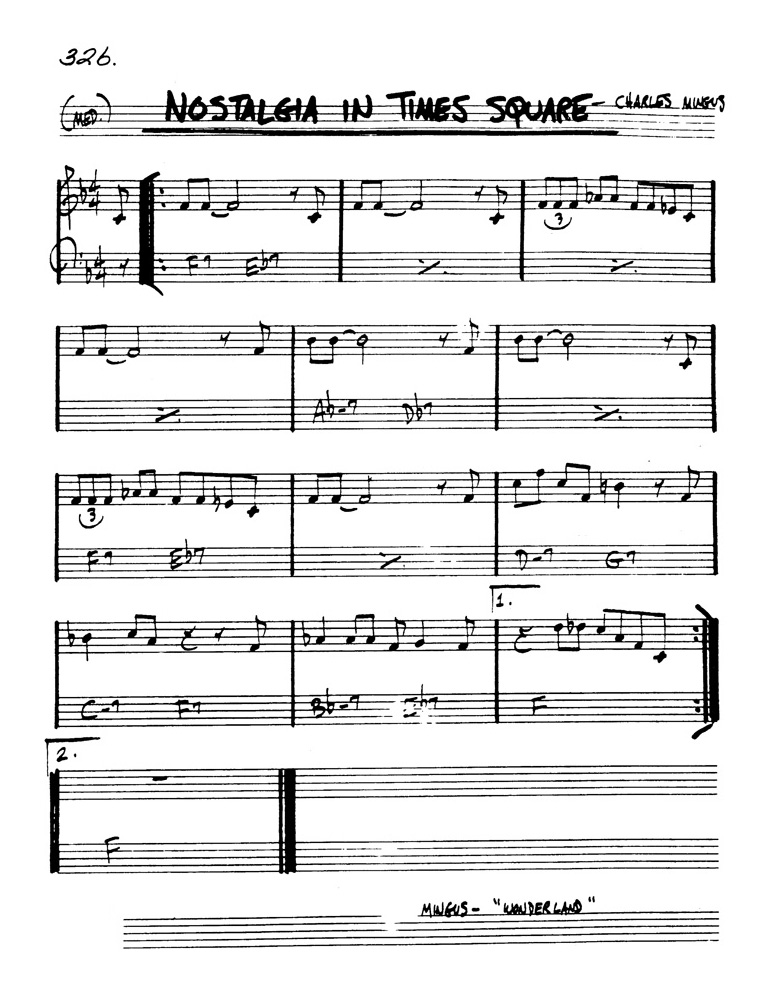 In both examples, there are II V cadences in different tonalities, that don't resolve to I. In another song, the II V would most likely resolve to I, but here we don't see a tonic chord.

How common is that in Jazz and what kind of feeling does it give?

As you know, the II V I progression is the most important progression in jazz. Since there is a very strong root motion of a descending perfect fifth, not only between V and I, but also between II and V, this II-V-progression has become an independent unit, which is frequently used without the need to resolve to the related I chord.

If a II-V unit does not resolve to its related I chord, the two most common directions it may take are as follows:

In Satin Doll, the first two II-V units establish the key, then the Em7-A7 unit resolves to Am7-D7 as explained in point 1 above (A7 => D7), the D7 resolves to G7, which is replaced by its tritone-substitute Db7 finally resolving to C. The Abm7 is just the related II chord of Db7.

Very common. Playing a ii-V with no I happens for two main reasons and they're related.

The first is back cycling. Back cycling occurs when you have successive ii-Vs that are separated by a tone or a semitone. By far the most common back cycle is iii-VI7-ii-V7-I. Although this is commonly (and correctly) understood in that form, it can also be correctly interpreted as being a back cycle on the ii-V7-I of the key. This alternate interpretation is useful for analyzing another common back cycle: #iv-VII7-iii-VI7-ii-V7-I. The inclusion of the #iv-VII7 in the progression forces the tune (and later the soloist) to, in a short period of time, address the #4 and the #2.

Back cycling is still somewhat common, but it was far more prevalent in bebop. Behold, the back cycle blues:

The most famous example of these changes is Parker's Blues for Alice. People don't play this so often any more; there are lots of reasons for this, but probably the biggest one is that as solos became slower and more lyrical in the post-bebop era, one bar back cycling to modify the key slightly became less and less relevant to creating interesting solos. When people were blasting out hundreds of notes a minute, the back cycle was a good way to get the solos to follow a contour.

In the first example, we've clearly moved on to Eb. There's a tonic and it would be silly for us to suggest, while sitting on Eb for two bars, that we're in anything but Eb. In the second example, because we're smart jazz musicians, we know that Fmi7 Bb very strongly suggests Eb, but because we're going to C, we're not in Eb; we're somewhere in between. It is necessary to not simply continue playing in C -- that would be horrible -- but so too would be resolving to Eb, since the notes that make for a good resolution to Eb don't make for a good resolution to C nor do they work over Bb7. The result is that you're somewhere in between changing keys and not changing keys, and your note selection needs to suggest that.

That's a whole different kettle of fish, though. Harmony-wise, what's important to note here is just that ii-Vs with no corresponding Is are sometimes used to suggest another key.

NB: There is considerable overlap between back cycling and tonicization. Look at the example I used earlier. In Bb: Emi7b5-A7-Dmi7-G7-Cmi-7-Bb. In this case, Emi7b5-A7 fits the criteria for both tonicization and back cycling, since it is a tone away from a subsequent ii-V and it suggests a key that you aren't currently in. While it completes the ii-V-I with Dmi7, that Dmi7 goes directly to G7 and is therefore better understood not as a tonic but a subdominant.

As a cadence, it's called imperfect - the opposite of perfect, it doesn't quite arrive back at home like most of us expect. In Satin doll, instead, it goes to other ii-Vs which further confound the listener who feels a modulation to another key. It does actually land at the end of the sequence on bar 7. The middle section then moves to subdom F, then modulates to G, bringing us back to, theoretically to start with C.

It's a system of delayed gratification! All the more satisfying when you eventually DO reach the tonic. Quite common in 'standard' tunes, as often played by jazz musicians.

20
Most common jazz theory method book
5
Need help about Harmonizing Cadences
10
Why aren't unusual leading tone cadences more common?
1
How do I write "piano style" cadences?
1
How to write extended perfect authentic cadences
2
How does reharm work in jazz
1
Dorian mode cadences
1
2 atypical cadences, are they half cadences?
2
What are the cadences in minor keys?
2
How to smoothly re-establish original tonality?