Can Appoggiaturas be doubled or tripled?

The first example is often termed the incomplete double neighbour. 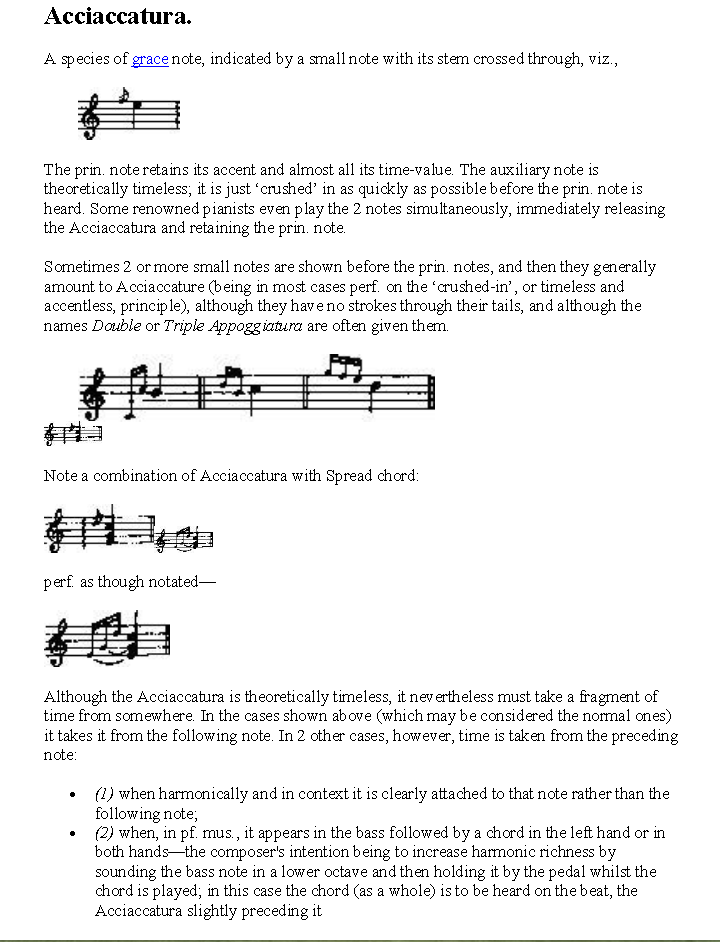 The 1900 Grove Dictionary of Music and Musicians defines a double appoggiatura as "An ornament composed of two short notes preceding a principal note, the one being placed above and the other below it", and gives several examples that are identical to the first example in your question. So, there is certainly precedent for the term "double appoggiatura." Other dictionaries give different definitions, such as 2 appoggiaturas occurring simultaneously on different notes.

The Concise Oxford Dictionary of Music discusses double appoggiatura in the entry for "acciaccatura" and uses states that the terms double and triple appoggiatura are used to describe examples like the ones you gave.

So I think you are on solid ground on using the terms double and triple appoggiatura to describe your examples, but I would not count on these terms being universally or even widely used or understood in this way by musicians. I think most people just call them grace notes.

9
Parallel octaves vs doubled octaves
1
Can a motif be found outside of a phrase?
3
Can I say all black keys are enharmonic equivalents?
36
How can I learn to compose?
2
Can 'tone' be defined as "note with information about timbre"?
10
Are there any cases that a minor triad can be a dominant chord?
2
Can someone say "descendo" to mean "decrescendo"?
3
Is this an appoggiatura?
8
Why is 3/4 called "simple triple" if we can divided the beats by more than 2?
2
Definition of a step in the (melodic) minor scale? (According to the definition in Kostka - Tonal Harmony and examples therein)