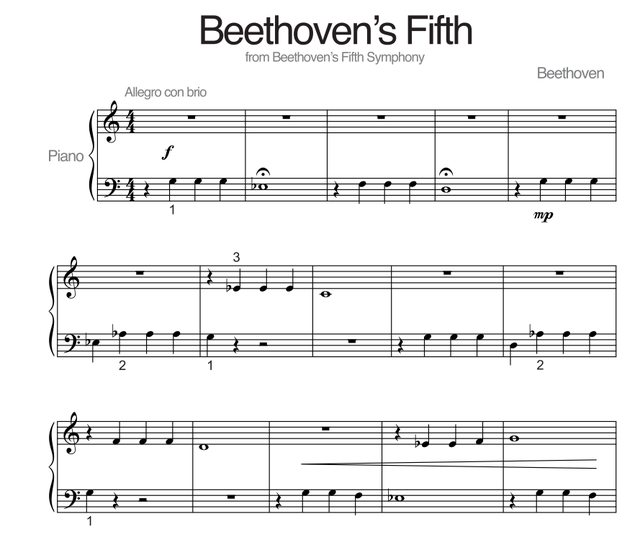 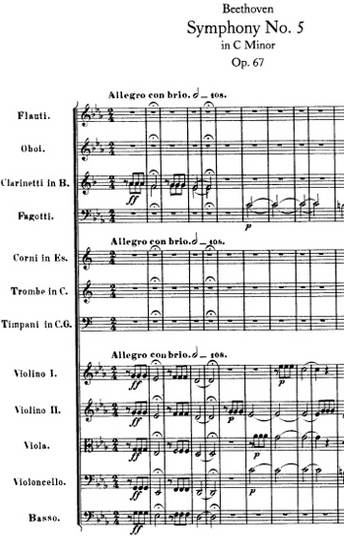 16
What are all these symbols in some old sheet music?
5
How is the mordent played in the given piece from Petzold
17
How to play same note legato?
6
Key-agnostic voicing-based notation (piano)
16
Chord stretched across treble clef and bass clef
3
What does tying an acciaccatura to the principal note with a slur imply?
2
Proper use of fermata marks on sheet music
4
Percussion duration notation issue
2
How do I play this section from wedding march?