Can I use a Mustang bridge on a Fender Jaguar? Are there issues?

I've recently purchased a Fender Squier Jaguar from an online dealer, and was aware beforehand, that the stock bridge was unreliable and subject to many complaints. The issue with the Stock Jaguar bridge is that there are no groves that keep the string from moving on the bridge, and so when you play it the strings will usually move around on the bridge. So, before purchasing the guitar I did some research on how I could fix this problem, many people recommended swapping out the Jaguar stock bridge for a Mustang bridge which would fix the issue entirely. However, after purchasing a replacement Mustang bridge and receiving it I took my guitar to a local luthier who then told me that the mustang bridge will not work with the instrument as there is no way to raise or lower the string saddles to adjust it to the fretboard radius or something along those lines. He also continued to say that if this bridge was fitted it would create a false intonation and make everything a huge hassle, after this he said that he could file out groves in the stock bridge and would charge me about $120 AUD (with set-up) for it. I asked him how much he would charge to fit the mustang bridge and have the guitar set-up, but he continued to say it would not work.

So, for those that have replaced the stock Jaguar bridge for a Mustang bridge. Have you had success with replacing it? Does it really effect the intonation? If the Mustang can handle a bridge without the ability to heighten each individual string saddle, why can the Jaguar not do the same? Does anybody you know have an issue with this modification? Or might this fellow just be trying to get a little bit more money out of me to file groves in the stock bridge? Should I have the stock bridge filed and is it a reasonable price? 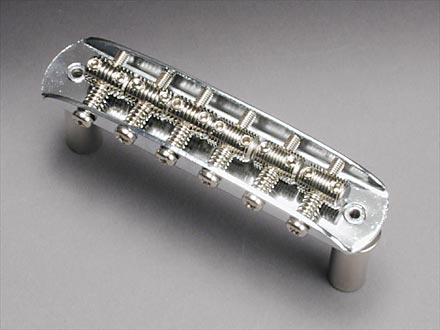 If you would like further details, please just ask me about anything I may have missed. I've tried to get down all the things I feel were important. 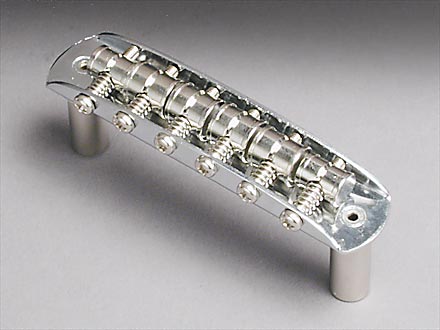 Thank you for reading, I greatly appreciate any input or advice you may have.

I would not ever use a Mustang bridge as a replacement for either a Jaguar or Jazzmaster. They cause all kinds of intonation problems. I had one that came stock on my Troy Van Leeuwen signature Jazzmaster. What a headache. Honestly the absolute best replacement bridge for these type of guitars in a Mastery Bridge. It is absolutely the finest and most reliable bridge for these type of guitars. They are made from the best materials and are the most ideal bridge for function, for these particular guitars. They are not cheap however. But if you have a high end Jag or Jazzmaster, they are worth their weight in gold. However as someone pointed out above, you have a Squire Jaguar and it's probably not worth the investment given the fact that it's a low end model.

Warmouth does a "Mustang" bridge with individual saddle height adjustments and deep groove. One of the strong features of the much mis-understood Jag bridge, is the individual saddle height adjustments. This is a great improvement over the stock Mustang bridges - which WILL work just fine on Jags and Jazzmasters without intonation problems, by the way - and are way better than terrible 'tune o matic" types. Mastery bridges are excellent , as well as StayTrems, but too expensive for most... A slight shim in the neck pocket helps the break angle. It's easy to do. I've simply filed slightly deeper grooves in the stock Jag bridge, installed 11's that feel like 10's on a Jag or JM , done a PROPER setup and had great , consistant results.

The problem is my Jaguar has a 7.25 in radius and the Mustang is 9.5in...I settle mine with graphtech saddle and problem solved...I just don’t like the look of the Mastery, too high-tech for a vintage thin line Jaguar...Cheers 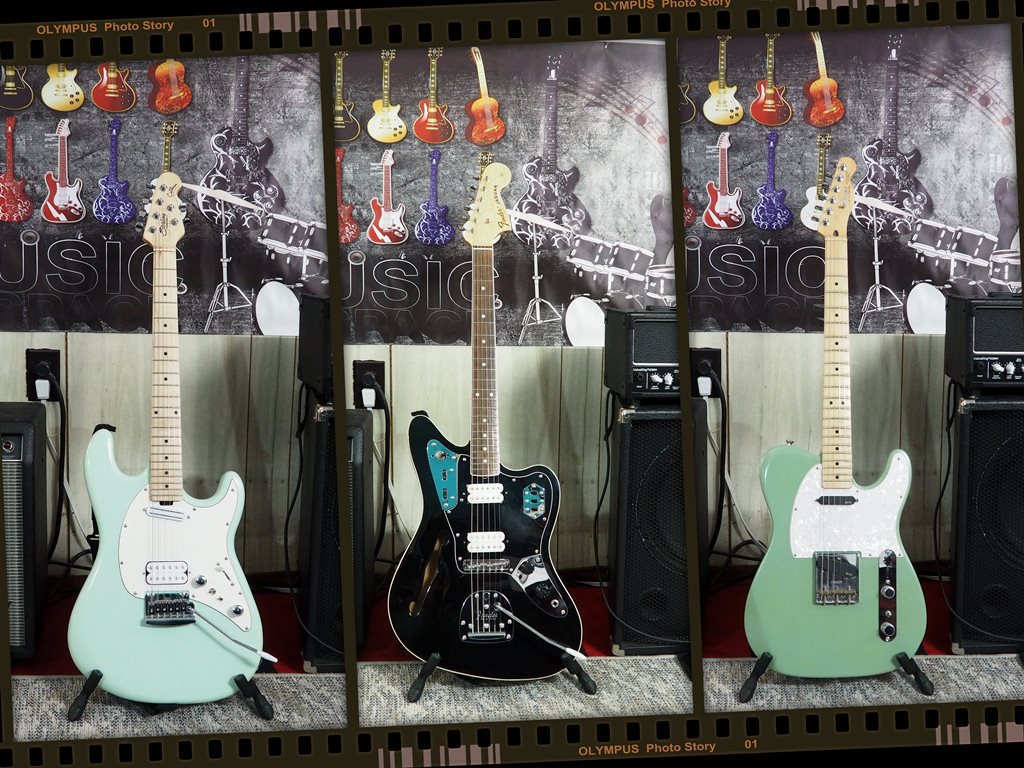 Two things: first, the bridge supplied w/ the guitar is presumably set to match the guitar's factory-built fret height. You would have to grind down or build up the replacement bridge to match. However, IMHO neither of these bridges is optimal, as the string height should be adjustable to match both the neck and your individual preference for string clearance.

Second, given that the Jaguar is a pretty low-end model, you may want to save your money and switch to a better instrument altogether, rather than dropping a chunk of change on a proper bridge (i.e. one which has both length and height adjusters) to install on the Jaguar. Decent bridges will run $50 to $100 or more.

5
Guitar intonation issue - still flat but screw as far as it'll go
1
What do I do if the saddles on my bridge are already touching the bridge but I want to raise my action?
4
Can floyd like bridge really make guitar out of tune when not blocked but not used
1
Can I use a tenor banjo bridge on a plectrum banjo?
5
Why is this guitar making so much noise?
2
Guitar Intonation Problem, Always Sharp
2
Are intonation issues in a cheap acoustic guitar fixable?
2
Tried Eb alternate tuning but guitar intonation is off and I'm unsure how to fix it
1
Are there modern Fender Telecasters with the dark circuit?
0
Can the tremolo bridge of e guitar move over time?