What are parenthesis used for in notation?

I have seen parenthesis occasionally used in notation and would like to know what they mean. Here are some examples of them I have collected. 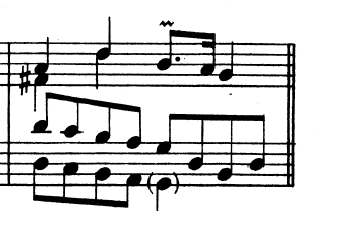 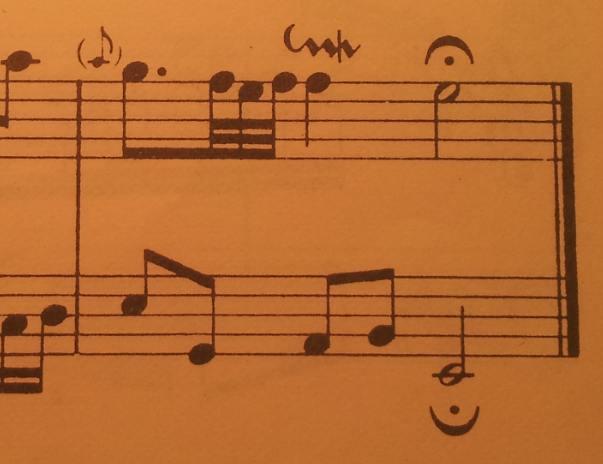 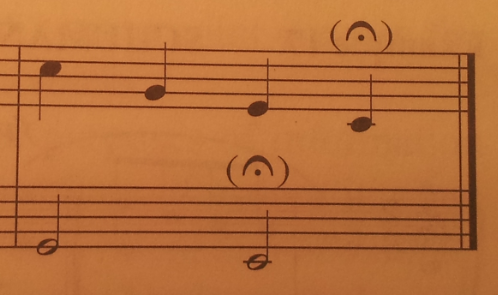 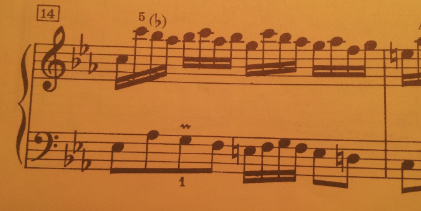 Around an accidental in a key signature: 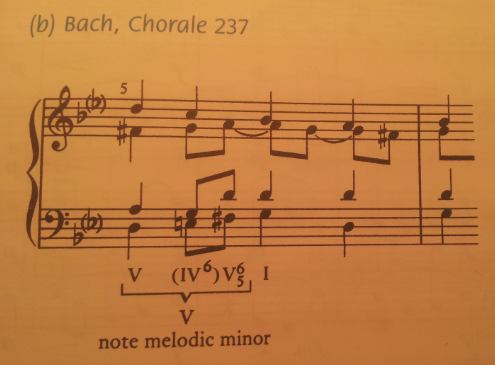 They are usually items that are either optional or merely reminders. In many cases, they may represent editorial alternatives (for instance, the editor may not see the parenthetical item as definitive, but some historical sources include it, so the editor presents it as an alternative).

In your first example, the low G is presented as a feasible alternative, and there may be an editorial decision involved as well.

In the second example, the appoggiatura probably is an historical alternative.

In the 3rd example, the fermate are probably the editor's phrasing suggestion.

In the fourth example, the flat above the note is a reminder (a cautionary, really).

In the fifth example, the key signature was probably given for G Dorian, for a piece which is actually more in G minor. Right through to Bach's time, there were remnants of the modal system still seeing use, and actually, in Bach's time, the minor mode was seen as deriving from Dorian (not Aeolian), so the difference between what Bach's contemporaries might call Dorian and what they might call minor was rather small (for this piece, possibly more E naturals showing up than might otherwise be the case).

You don't have an example of this usage, but parentheses (or alternatively brackets) are often used around a note in handbell music that is written for a variable-size choir (for example, the piece is written for either 4 octaves or 5 octaves) to indicate that even though the smaller choir could play the note, it should not, because it is contextualized by notes that the smaller choir cannot play (often when a line is doubled up or down an octave).

The first two examples I would say would be ones of ghost notes. These notes should be barely sounded.

The third example either indicates a performance option, or it ties back into a previous phrase in the piece. It seems superfluous to me.

The fourth example is merely a reminder about the key signature.

A sixth example could be when multiple staves overlap, and the same note is played (or already played) by multiple hands at the same time.

16
What are all these symbols in some old sheet music?
29
Is “16va” proper notation?
9
Different note head uses in MuseScore?
6
“Ut” and “La” notation on horn and cornet instruments in orchestral score?
3
How to read accidentals in medieval music “modern” notation?
27
Where do the double accidentals go in “theoretical” key signatures?
13
Why are accidentals not additive?
4
What was the shortest note length commonly used during baroque period?
5
What do these notation marks mean?
7
What does the chord notation X/Y (“slash chord”) mean?