Why do we not see Stratocasters with Floyd Rose tremolos? [closed]

I guess it is just tradition but why can we not have a stratocaster with a floyd rose or a Ibanez with a Bigsby?

Guitars, generally (with a few notable exceptions) follow the trends of the manufacturers.

Ibanez is known for making "high gain" and metal guitars, much more than their awesome takes on Strats and Teles. In general, metal guitars in the past usually exclusively used Floyd Roses, however that's starting to change with the advent of hardtail bridges as we get heavier and heavier gauges of strings and lower tunings.

Fender is known to not shy away from what they know. They've been making essentially the same guitars for the past 60 years without much modifications. That's usually why you won't see a Floyd Rose on a Strat unless it's a Dave Murray Strat (or something bought in the 80's where they installed Floyds on nearly everything). But that's not to keep you from putting one on. You'll need to do some body modifications (routing and post hole relocation) to get it done, though.

There are no rules to music or guitar, but you'll find (like in middle school) the cliques will keep to themselves and there's not a lot of crossover. You want a Bigsby on an Ibanez? Floyd on a Strat? go for it.

Your question is invalid. You could have found this out with a simple Google search.

At the present time, Fender sells several models that come with a Floyd Rose. 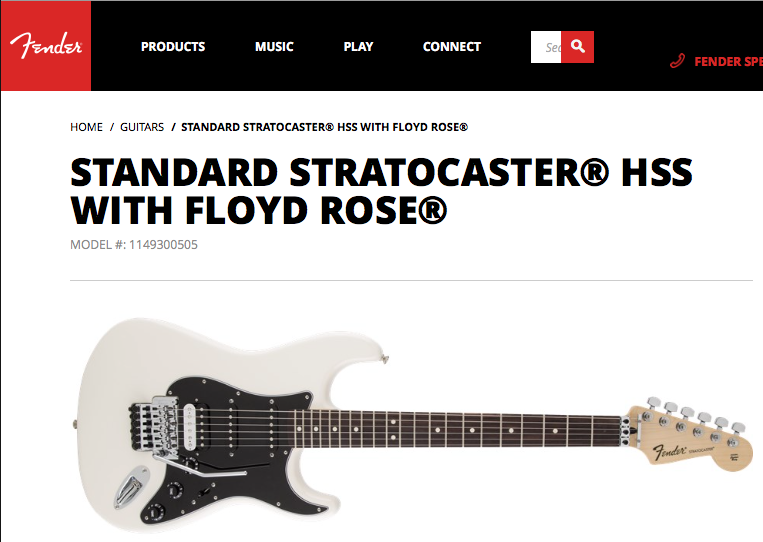 Ibanez also sells several models with a Bigsby-style tremolo, if not one that is actually made by the Bigsby company. You could easily swap a genuine Bigsby for the Ibanez tremolo on one of these guitars. 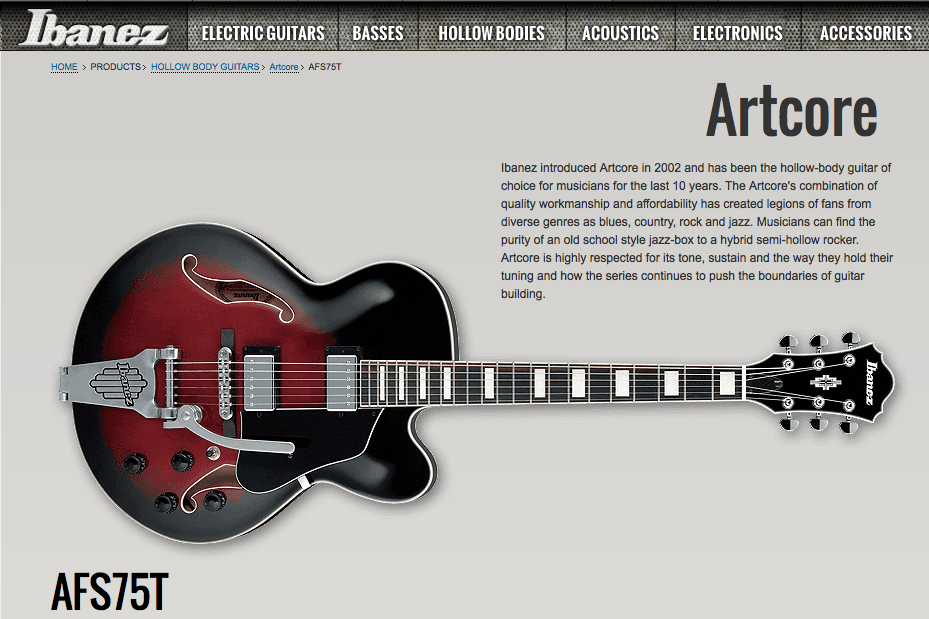 Not the answer you're looking for? Browse other questions tagged electric-guitar tremolo-system or ask your own question.