Why is this stripe (or N) used to display a crotchet rest?

In the book "The Beatles Complete Scores", there are many instances that instead of the normal crotchet rest :

, the author uses this kind of rest:

By listening to the song,

you can understand that it is a crotchet rest, but why use this symbol? Is this some other symbol people used back in the day?

The Beatles Complete Scores was originally produced and edited in Japan in 1989. The transcriptions are attributed to 4 Japanase guy's, but there is almost no information about the typesetting process, which has some additional specificities. The book has a kind of preface that mentions some specific symbols used for different instruments and vocals, but nothing more. 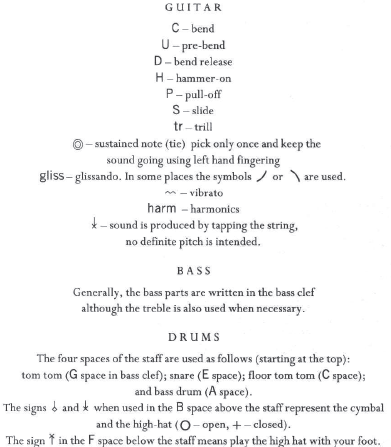 So I think we can safely assume that the used crotchet rest symbol must have been considered a normal music notation symbol.

The score typesetting process was surely manual and most symbols, including lyrics, were handwritten, as can be seen by it's irregularity. The crotchet symbol definitely was handwritten, as the same symbol is used throughout the book (I haven't checked each of the ~1100 individual pages, but so far haven't found one single case where it isn't) and we can see significant handwriting variance.

Considering the mamoth work involved and that the crotchet rest is one of the most difficult and morose to draw properly (and the more classical alternative, the "mirrored" quaver rest, is easily mistaken by a quaver rest), there is an obvious advantage in using a simpler symbol, if the authors were on the habit of using one.

22
Origin of the 'squigly line' used for quarter note rest?
6
When did the appearance of the quarter rest in music change from its original appearance?

16
What are all these symbols in some old sheet music?
13
Do some measures get no numbers, in an opera score?
22
Origin of the 'squigly line' used for quarter note rest?
8
Triplets don't seem to add up
5
Swing feel - are triplets and 8th note notations rhythmically the same?
1
Why is the Proper Sarum mode notated differently than it sounds (in the Yattendon hymnal)?