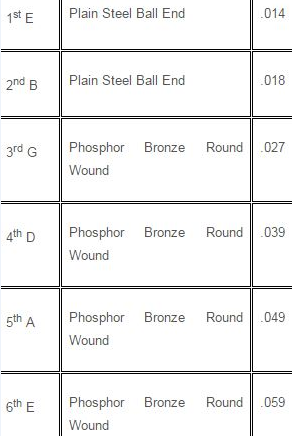 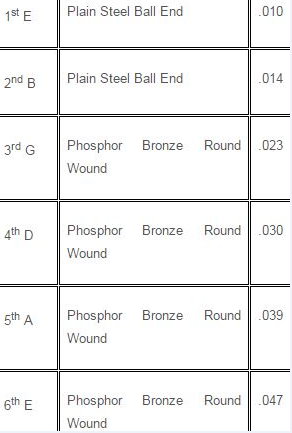 22.4/25.5=88% scale length. tuning up 4/3 requires 16/9 tension at the same scale length. 56% more tension. I wouldn't do it. I wouldn't worry about tearing the top off the guitar (if this is a half size guitar, it has less perimeter about the top, and less strength), but I don't worry about anything. I also have a couple of tenor guitars with broken necks.

Even if your A4 tunes up, it will break very soon. 0.010 gauge steel strings are past their yield strength at that scale length. A4 is for violas, which are 17 inches or less.

10
Restringing a 12-string guitar with heavier strings - is it possible?
3
Tuning a Strat a whole step down
12
Are there guitar strings for very high tunings?
1
Nylon strings for alternative tunings on hollowbody electric
2
It's really hard to press my acoustic guitar strings and I can't figure out why
4
What do you think of attempting to tune an Acoustic 12-string one full step up?
3
String gauge for playing on Drop G# on a 25.5 scale 7 string guitar
1
Stringing an acoustic for down-tuning
2
Tried Eb alternate tuning but guitar intonation is off and I'm unsure how to fix it