Why are the black keys on some ancient fortepianos now white on modern pianos?

I am wondering what happened in the fortepiano's history that made the keyboard colors switch (why black keys on some ancient pianofortes are now white on modern pianos).

Here is a picture of a baroque fortepiano with such a keyboard. 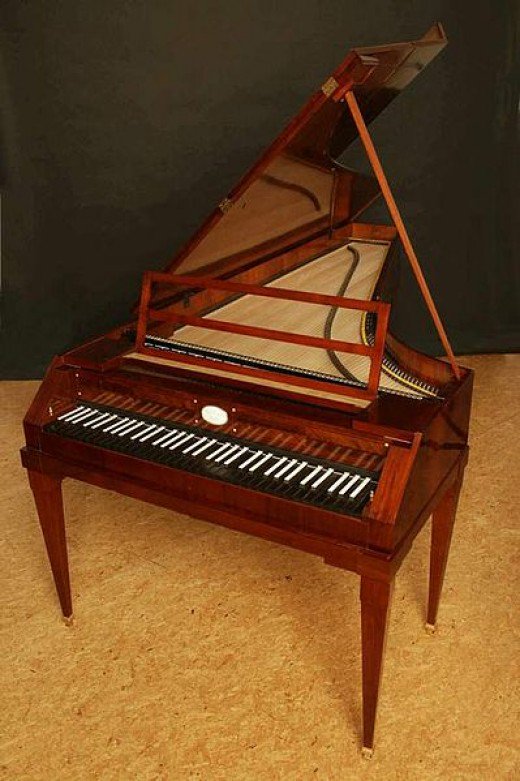 Did all pianofortes have this color pattern before?

You can find examples of both color schemes, and others, throughout history. It all depends on what was popular at the time and what a customer wanted to order.

Early on, in Europe, the "natural" keys were made of ebony or ebony veneer, while the "accidental keys" were of plain maple.

Later on, it became possible and affordable to import elephant ivory from Africa, and to construct ivory veneer to laminate to wooden keys. Somebody got the idea to make the accidental keys of ebony to contrast with the ivory on the natural keys.

It is entirely a manner of style of course. It has nothing to do with playing the instrument.

Some keyboard instruments were plain in their appearance, while others were very fancy and used expensive decorative woods and wood veneers, as well as elaborate painting and artwork.

At all times in history, as with today, you could order an instrument that was as plain or as elaborate as you were willing to pay for. 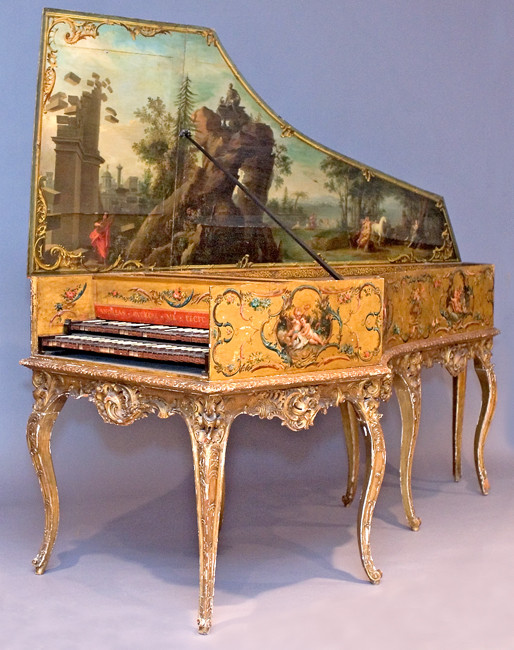 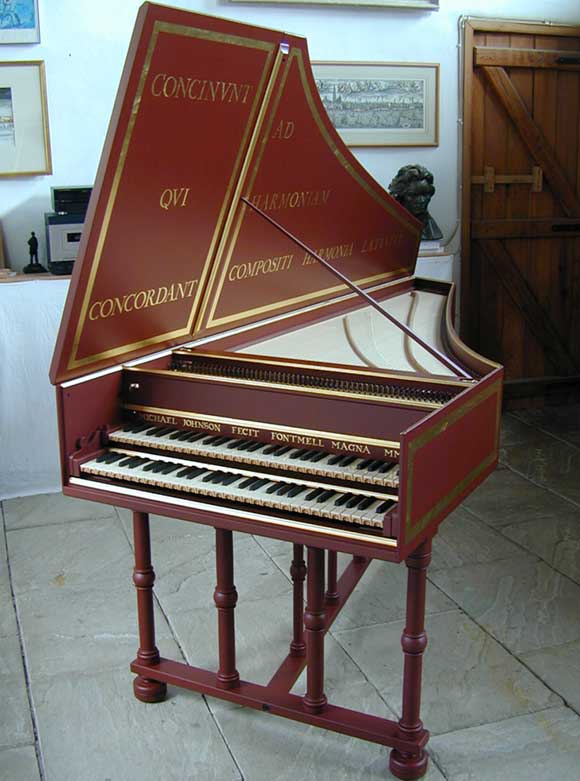 A contemporary replica of a Ruckers model from the mid-1600s without all the ornamentation, and with white natural keys and black accidental keys

Not the answer you're looking for? Browse other questions tagged piano instruments history or ask your own question.

24
Why do standard modern pianos have 88 keys?
41
Why are the white and black keys on the piano placed the way they are?
19
Origin of the asymmetrical keyboard layout of a piano
46
Why does the scale have seven (or five) notes? Why not six?
24
Why are grand pianos usually black?
2
keyboard instrument with only some of the black keys
3
Why do very old pianos have only 85 keys?
1
Why are the extra notes on Bosendorfer's 92 / 97 key pianos black instead of white?
1
When and where was this piano made?