Beginnging Music Theory - What are scales and why should I learn them? [duplicate]

I'm looking for help with respect to where I could start learning music in general as a guitarist. I can play some simple songs and melodies I taught myself, understand what notes map to which frets/strings, etc. I also understand the chromatic scale, and roughly how it maps to piano keys, etc (ie: why there is no B#/Cb or E#/Fb), but that's where it ends. I've read a few books, including Music Theory for Beginners, but it wasn't helpful to me. I come from a strong math background (understand harmonics, pitch, semi-logarithmic scaling, etc), but have zero music background beyond enjoying it in general.

I'm attempting to learn scales, chords, and basic music theory, in hopes that I can read music sheets rather than just guitar tabs I download online.

I understand that chords are just combinations of notes played simultaneously to give a "richer" sound, and that scales are just sequences of notes following a set pattern, and they aren't necessarily symmetric (ie: some scales are played differently going up versus down in pitch).

What is the significance of scales in playing songs? If I pull a sheet of music up, it sometimes has the chords I'll be using, so I know what finger positions to use in advance. Does knowing the "scale" or "key" that that song is played in have any similar effect (ie: I know which notes/frets I'll be using, and which ones I won't, example below)?

I've tried playing scales as part of daily exercises, and it's improved my dexterity and fretting speed, but I can't see how they impact the songs I play. What are scales and keys used for if I just want to pick an arbitrary song and play it? 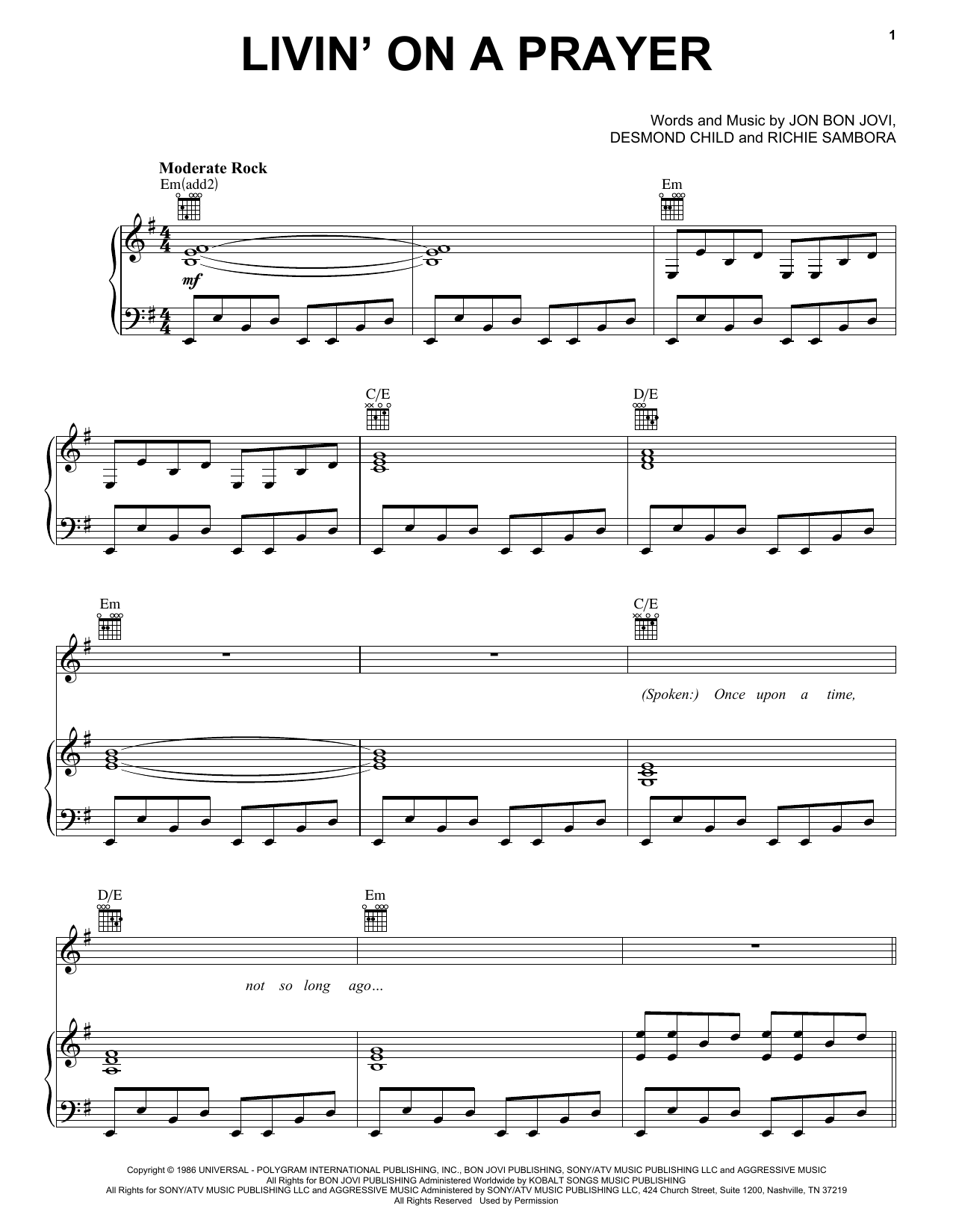 44
Why learn scales? What are they for?

15
What is the best way to learn scales in order to improve improvisation/writing of lead guitar parts?
1
Will learning guitar tabs help me improve at learning other tabs/playing melodies?
6
From Scales and Chords Theory to a chord Progression
3
How do I approach music theory practically?
1
Is it better to learn scales or chords first in Music Theory?
12
Do I have to learn music theory to learn piano?
3
Keyscales & Melodies