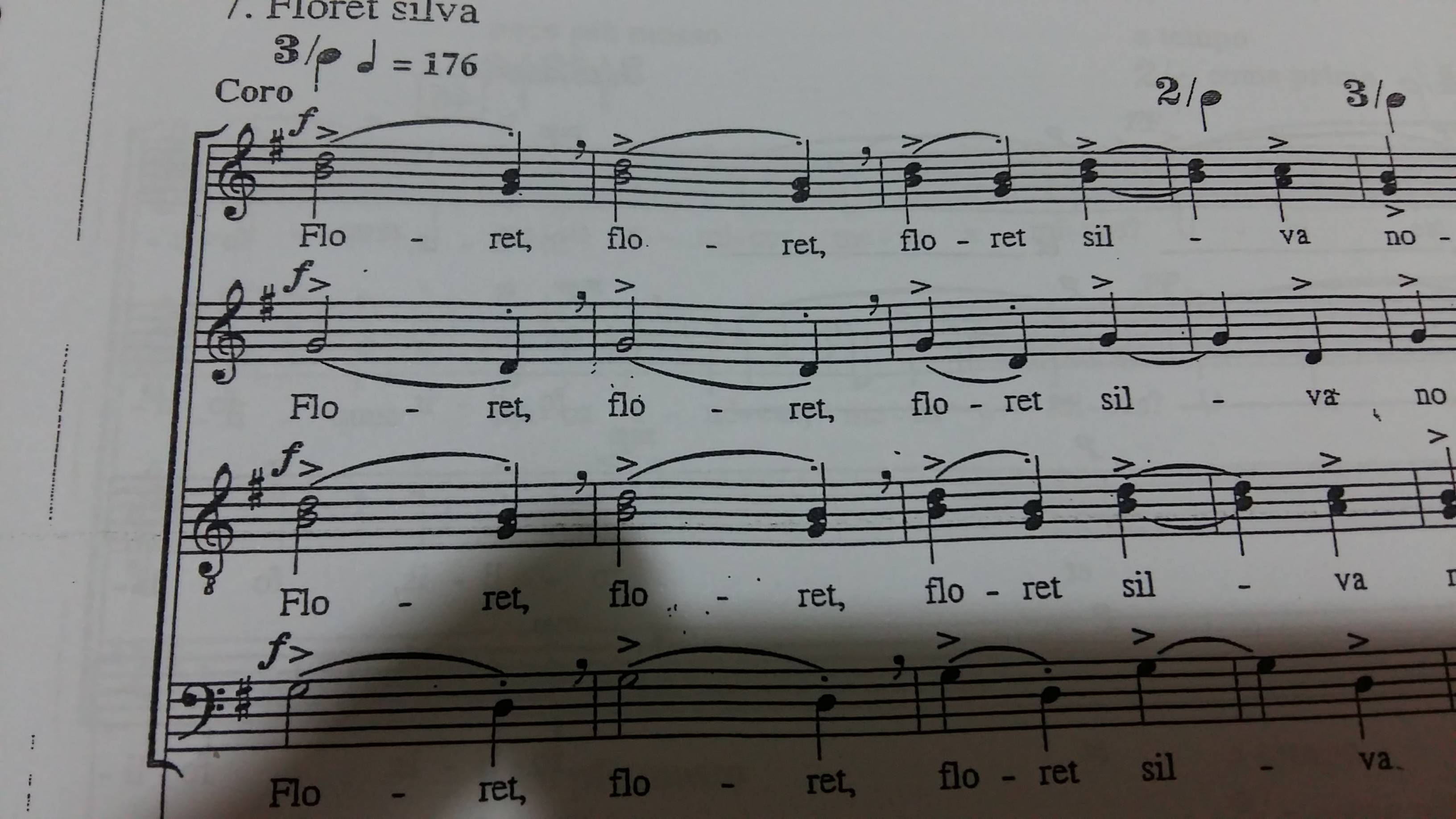 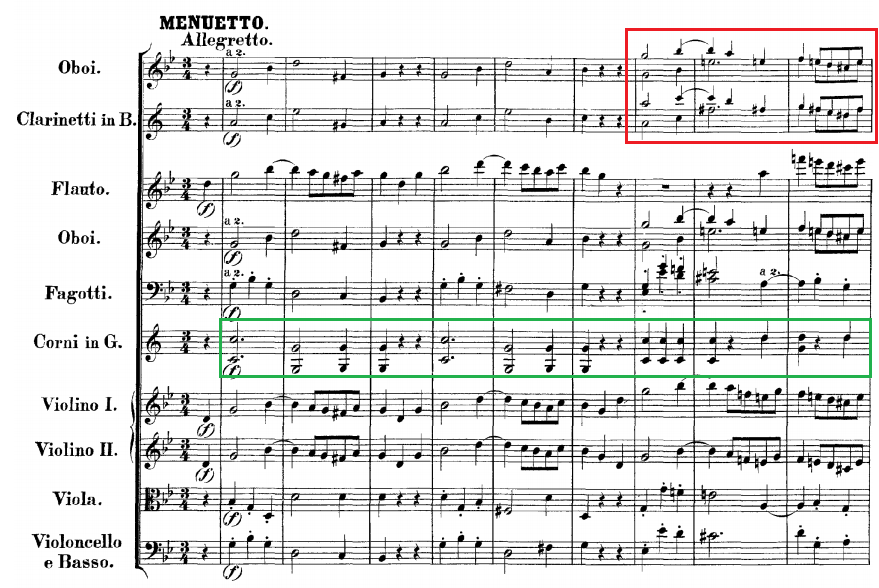 1
What kind of tenor will my voice lead me to (audio recording included)?
3
How to play chords on guitar from piano?
4
Lead sheets vs score at vocal auditions: Changing standards?
19
How can you tell if the singer is in pitch?
0
Hours of study per week at beginner level music school?
3
Identify the chords
2
chords, chord theory, and bass lines
8
Do contemporary singers sound “wrong” without a microphone?
3
How, and how long does it take to learn sight singing by yourself?