How to connect a Shure SM58 to a mac? Do I need something like an XLR-USB adapter or just an XLR-jack cable?

My question is: Can I plug the microphone directly to my Mac through an XLR-jack cable like this: 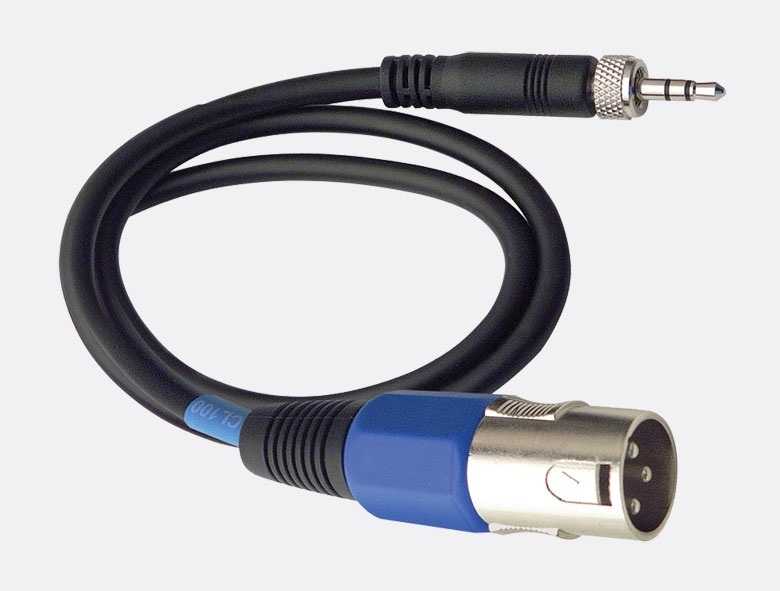 Or do I need an XLR-USB signal adapter like Shure X2U (below)? 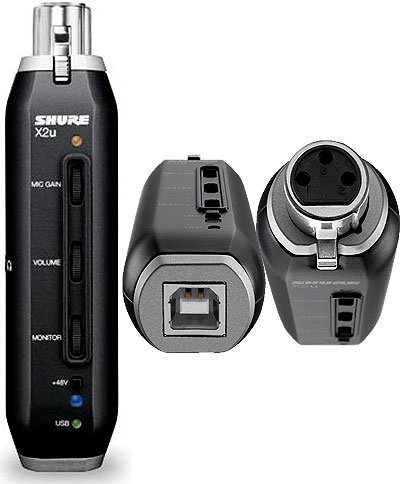 Basically I am not quite clear about whether my Mac is capable of capturing the mic's signal directly or not.

The gender of the first cable is wrong--it would need to be XLR female. But the signal you would get would be unusably quiet anyway. The raw output of a microphone is at a level called mic level, which is on the order of millivolts (it's the energy that can be generated from the sound waves bumping into the mic element--think trying to power a wind turbine by yelling at it).

To get to a usable level (line level), something in the signal chain between the mic and your computer needs to have a preamplifier (aka preamp). Given a normal XLR mic like your SM58, the simplest thing is just a basic audio interface, which is what the X2u is. It's not just converting XLR to USB (such a thing doesn't even really make sense on its own), it's actually a preamp, analog->digital converter, and audio interface in one package.

The second one. Or an audio interface that has a mic preamp built in. The second item pictured is just a really small USB audio interface with a built in mic preamp. You can get bigger ones with more features, but the one in your picture looks like it will do the job.

Either should work, although I've heard some reports of analogue adapters often bring wrongly wired.

The second option is a mini USB audio interface.

Take a look at the question: How necessary is an USB Audio Interface?

Not the answer you're looking for? Browse other questions tagged voice recording homerecording mac or ask your own question.

33
How necessary is a USB Audio Interface?