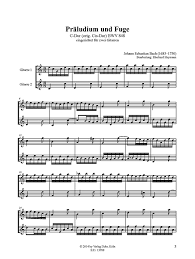 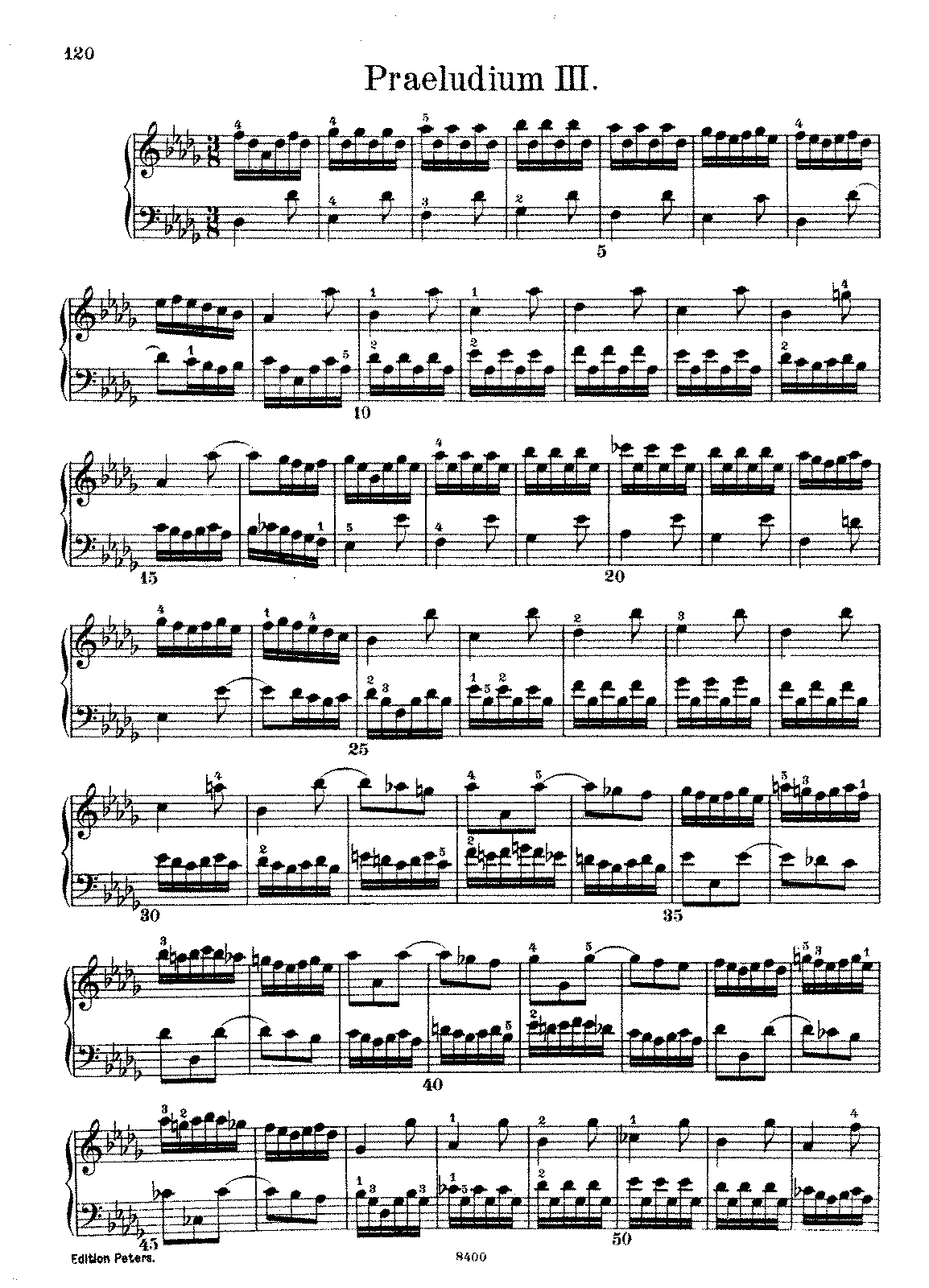 0
Is there a benefit to writing in C# major over Db major?
22
Collective word for sharps and flats in the key signature
5
Why use the key of C#?

4
Why do so many pieces written in a minor key sharp the 7th?
9
Why do we have key signatures as they are? Could a key with unconventional accidentals make sense?
3
Are all modes/scales in a given key signature perceived as equally bright/dark?
20
Why is the first inversion of a C Major Chord very rarely used on guitar even though it is easier to play?
0
Listing key signatures
7
Why is more music written in sharp keys than flat keys?
2
Why is F sharp the only sharp Major Diatonic Harmonica offered and why is there no G flat harmonica?
20
Why did we never simplify key signatures?
12
Is it possible to have sharp/flat notes in a music piece composed in the key of "A minor"?
10
Confusing clarinet key signature changes