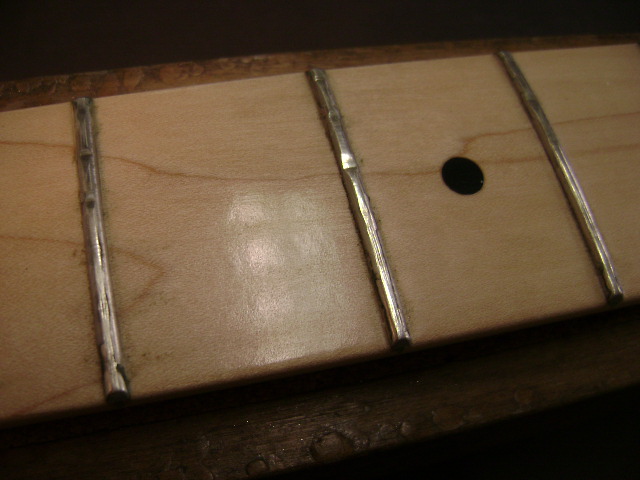 4
Proper maintenance for classic guitars?
6
Switching my strings from 10's to 9's - am I in for more fret buzz?
5
Using white spot(markings) on fret board while memorizing notes
5
One finger per fret and stretching
5
Why do I wear out the frets on my guitar faster than most other folks? Do I need a lighter touch?
0
Fret buzzing after set up
0
why guitars are built differently?
3
Fret leveling, where to begin?
7
Does guitar fret spacing solely depend on the length of the string?
3
5th Fret Method of standard guitar tuning