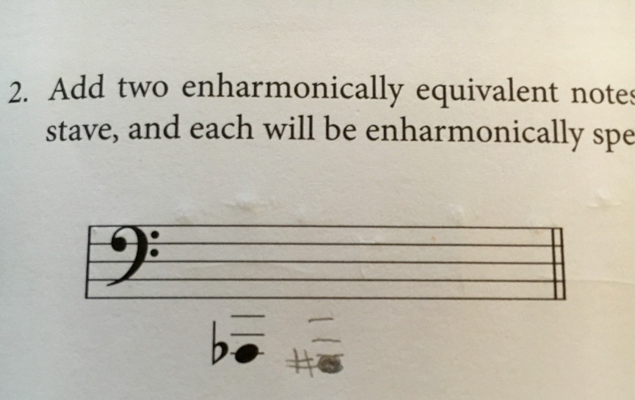 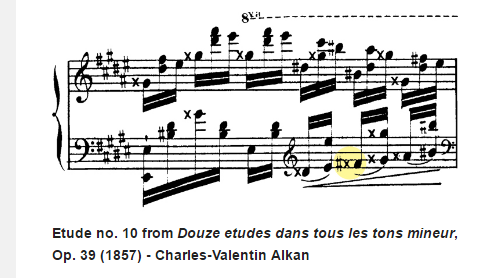 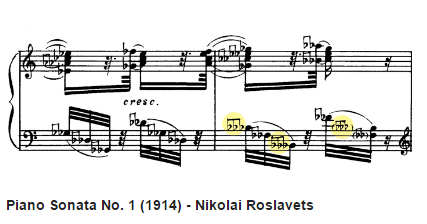 21
Which are all the musical intervals that are valid?

29
How many (major and minor) keys are there? Why?
17
Are there any rules of thumb for shifting the key signature within a tone net?
4
Which enharmonic to use when writing down a sequence of chords
24
Is F Lydian mode in the "key" of C Major?
4
Writing E♭ Chromatic Scale in E♭ Major
31
Advantage of 7-note based theory over 12-note alternative
11
Double Augmented 4th?
18
"Wrong" key signature for a score in F dorian?
4
What music theory parts do I have to know by heart to be able to name notes in a given chord?