Can an old "stereo mike mixer" be used on a computer?

I'm pretty new to recording and I just picked up a vintage "transistorized stereo mike mixer" from a flea market. The guy said it worked perfectly and I could hook it up to my computer with the right cords. Here's some pictures of the thing 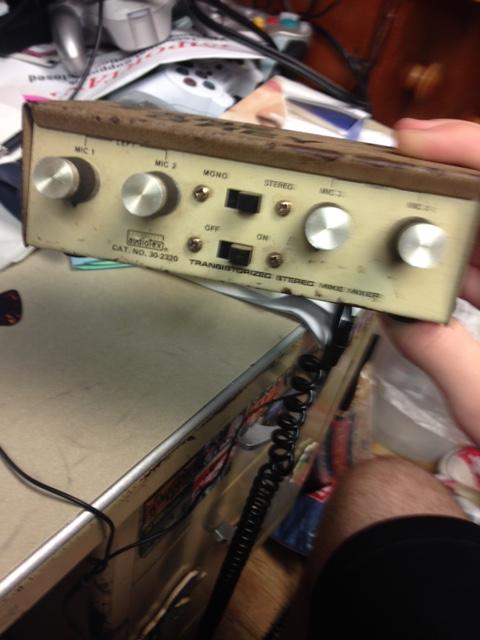 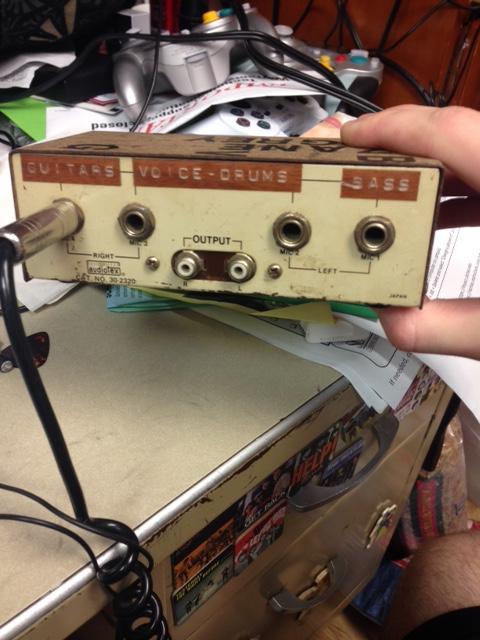 Would a left and right audio to usb cord do the trick? I'm looking to use this with Reaper, by the way.

Generally speaking mixers used for live sound are too noisy to use for recording applications. So, technically, 'yes' you could hook it up, but realistically, it wont make a very nice noise.

The sound quality would be made even worse if you tried to plug the mixer directly into a mic socket on a PC/laptop as the mic socket will try to amplify the signal (unless it is specifically a line level input - if it's got a picture of a mic, its a mic input, not a line input).

Be careful using USB sound adaptors as they tend to be 16bit rather than 24bit that most audio devices work at - this will further reduce the quality of the signal.

You're best bet would be to get a proper dedicated audio device, you can pick a new one with two mic/line inputs for around £100. 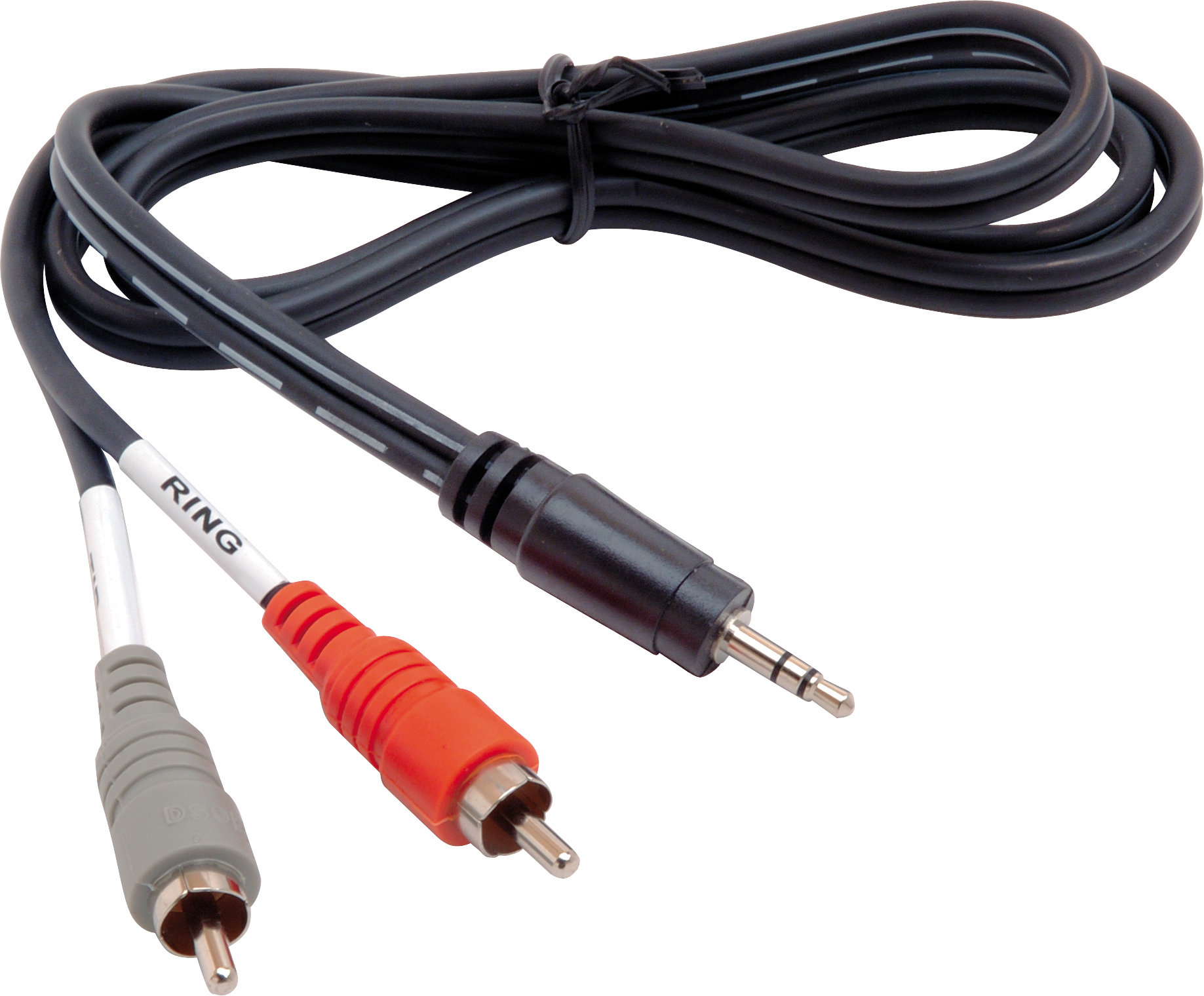 And then connect the 1/8" into the line input on your computer's sound card.

Not the answer you're looking for? Browse other questions tagged recording audio mixer or ask your own question.

12
XLR vs 1/4 (jack/TRS/TS) output on digital piano. What is better to connect to audio interface?
2
M-Audio Oxygen v4 49 Disconnection Problem
3
How to get rid of latency experienced while using VST in Reaper?
2
How to connect this setup, i don't want to blow up something. (RCA to TS) Please advise
3
USB sound card's microphone does not pick up anything from amplifier
3
Trying to use USB guitar cord in Windows 7
1
Can I use my behringer umc202hd as a preamp for my mixer?
2
Connecting a mixer and a USB audio interface
1
Do I need an audio interface for recording if I have a mixer with a built-in USB?
1
How can I listen to my electronic drums through my computer without additional delay?