Handling of dotted eighth rests when a "swing rule" is in place, and whether physical note position has effect on it

I had a discussion with a friend today about how a certain part of a song is supposed to be played. Over time, several more people came in and added their own opinions and explanations, and now there is total confusion. Unfortunately I wasn't able to find the right keywords to google this problem, so I'm asking here. (English is not my native language, so I'm not sure if I know all the music-related words - feel free to edit of course.)

There are pieces of the song where notes which are written as actual triplets occur at the same time as 3/16+1/16 notes, such as the areas marked using rectangles in the following picture (ignore the upwards arrows, they were manually added by my friend): 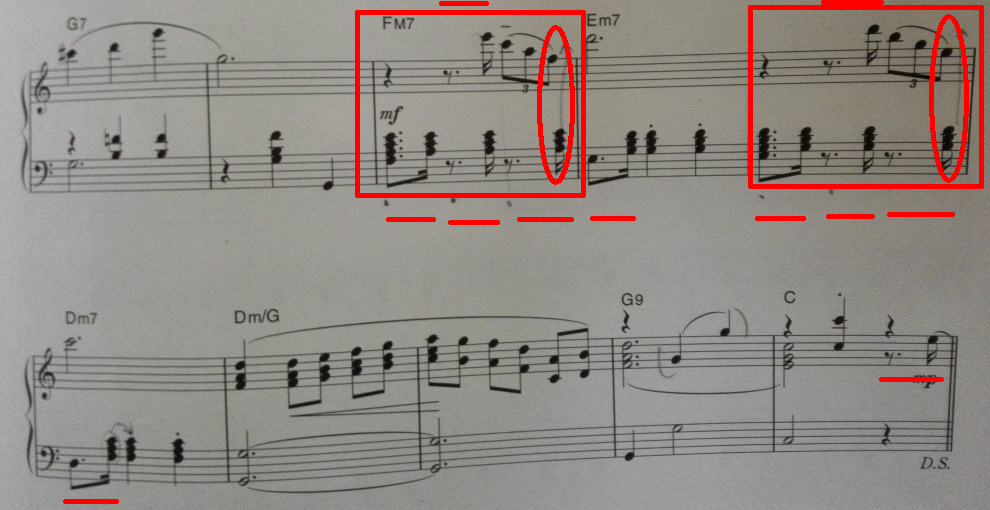 Now, my interpretation is that:

For reference, this is the original soundtrack from which this song originates - I already skipped to the relevant part, starting with the first measure in the second picture I posted (at 0:37):

Now the following questions came up:

Yes, it applies to any combination of notes and rests.

•What is the real, correct name of this "swing rule" (so we can Google it)?

No idea, but this notation has been commonly used in classical music for centuries before Jazz was "invented." Back in the 18th century, nobody bothered to write the explicit instruction - it was just considered to be "musical common sense" and it avoided writing "quarter + eighth-note" triplets. Often, triplets were not explicitly marked with a "3".

Note, in a slow tempo in classical music, the 1/16 note may be shortened to 1/6 of a quarter note, not lengthened to 1/3. For example the first movement of Beethoven's "Moonlight sonata" is usually played that way.

•Is it true that the circled notes in bass and treble are supposed to be played at exactly the same time, so there is no polyrhythm (when looking only at the notes sheet)? (I thought yes)

•Does the actual physical position of the notes on the sheet matter? Somebody said that there is a slight delay in the original soundtrack (something like 1/32-1/64 which I didn't really hear) and it is also visible in the notes sheet because the 1/16 note is slightly shifted to the right relative to the third triplet note.

A professional music engraver would probably make the 1/16 note line up with the third note of the triplet. But most recently-published music is created using notation software that doesn't do that sort of thing by default, and used by people who just assume the computer will do everything right.

If the score is played by a notation program, that will also ignore the timing adjustment, unless somebody adjusts the timing of the 16th notes by hand. In a quick tempo, it's hard to hear the difference anyway. This is more an instruction to a human player not to try to separate the last note of the triplet and the 16th note.

•Is the duration of the three notes inside a triplet of equal length? (I thought yes - 2/3 the length of the non-triplet version of the same note)

Yes. To be pedantic, they are not supposed to be obviously different lengths - humans hardly ever play music in absolutely strict tempo.

Your interpretation is correct. The triplets would not change the general swing feel with the 16th notes. It is just a notational convention.

Here are some references for further study:

There are important points here, worthy of Answer status.

If the composer really wants triplets, he should write triplets, or use 12/8 time.

If he wants Swing, he should write straight 8s and indicate "Swing".

The notation of this excerpt is sloppy and inconsistent. A computer will make a mess of it, if interpreted literally (as has been demonstrated). But, strangely enough, a live player would have little difficulty in interpreting it and giving a stylish performance.

8
Triplets don't seem to add up
7
Alternative or more advanced methods for counting rhythms
3
How to play eighths (quavers) interspersed only with quarter notes (crotchets) in swing time
3
Is splitting the quarters into triplets syncopation?
7
How to clearly notate tuplets, both "simple" and "complex," in irregular meters
5
Rhythm question about piano sheet notation
16
Chord stretched across treble clef and bass clef
8
Should I use 16th notes or triplets in swing rhythm?
7
Orchestral score has inconsistent time signature changes and note lengths