How to determine the key, divide the tabs and count the pauses when writing the sheet music of a song? (image included)

Below is my first attempt to write the sheet music for the song "My Way" by Sinatra: 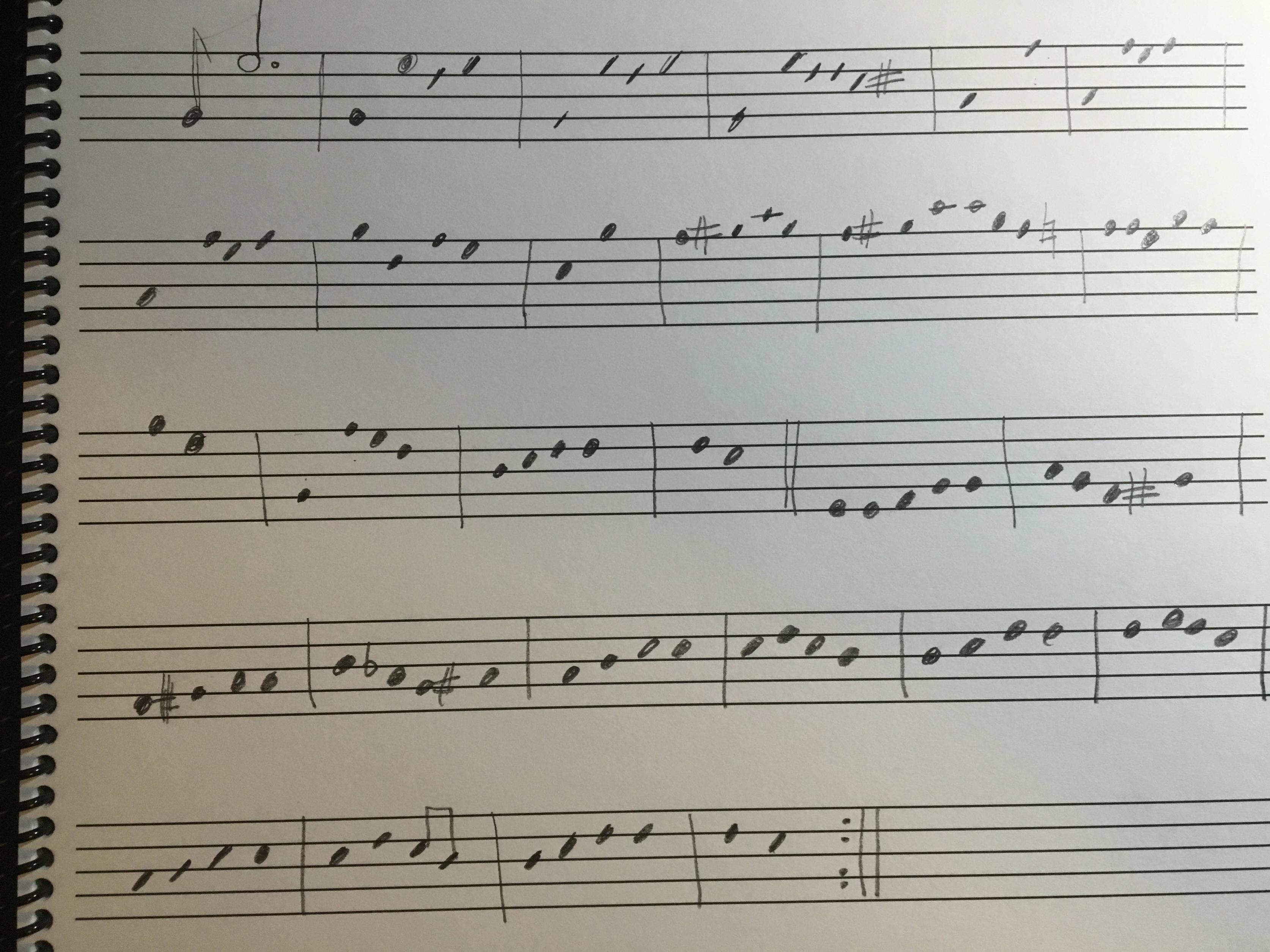 Then I googled and compared with what I found in the internet, for example this one: 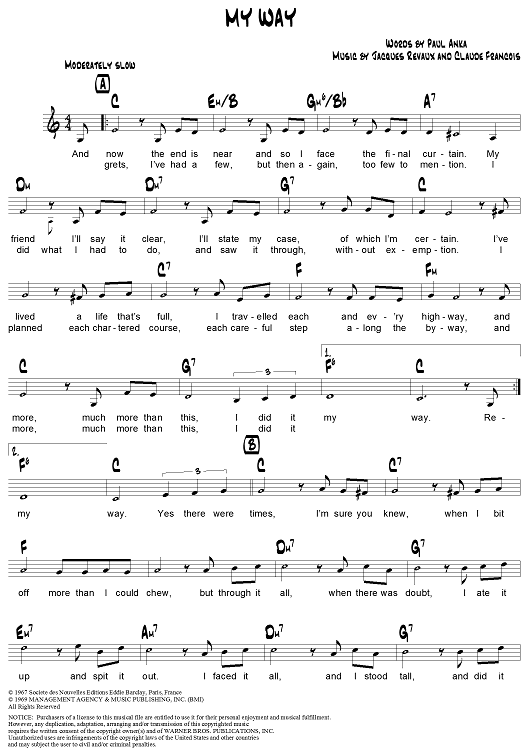 So my questions are:

Firstly, it's not tab, it's music written on staves. Tab is mostly, these days, for guitar, and has 6 lines!

Not the answer you're looking for? Browse other questions tagged piano scales sheet-music key-signatures or ask your own question.

24
With sheet music, how do you determine whether the song is in the major key or the minor key?
0
How to know what scale or what is the key of the composition(lyrics and singing) is this song?
18
How come songs in a certain key play notes not in that key
13
How do I write music down from a recording?
1
Will learning guitar tabs help me improve at learning other tabs/playing melodies?
10
Piano (sheet music) curves on top and numbers in circles
3
How to read piano key signatures
2
What is the key for "Purple Haze"?
0
Pause in song versus bar length
2
same song in B major and B minor