Is there a way to connect a guitar to a dj console?

I want to connect my electric guitar to a dj console and then control the sounds of my guitar with the filters available in the console. Is it possible to do this kind of thing and if so then what sort of equipment would I need?

An electric guitar typically is equipped with one "quarter inch" monophonic audio jack: 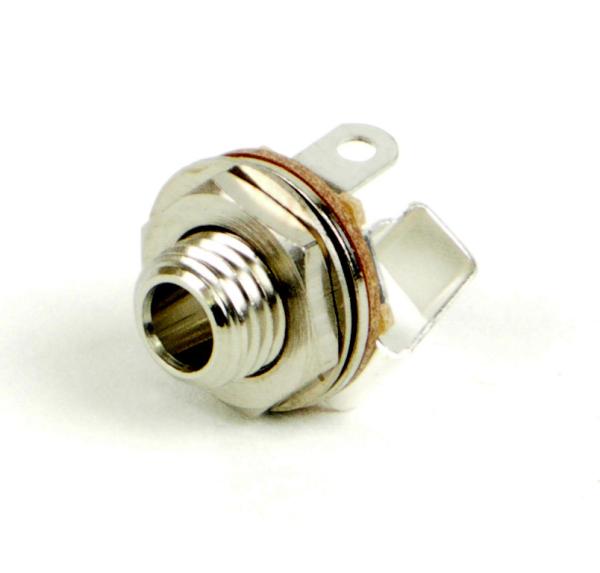 This is typically on the edge of the lower bout (Gibson style guitars) or slanted on the lower front face of the guitar near the volume and tone controls (Fender types).

You typically connect it to a cable with "quarter inch" plugs on both ends: 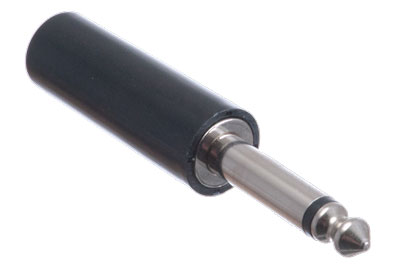 Now, if your DJ mixer has a "quarter inch" INPUT jack on it, like the first photo above, you're maybe halfway there; you can plug your guitar in with a standard guitar cable.

Here's the "business end" (rear panel) of a typical (I think) DJ Mixer: 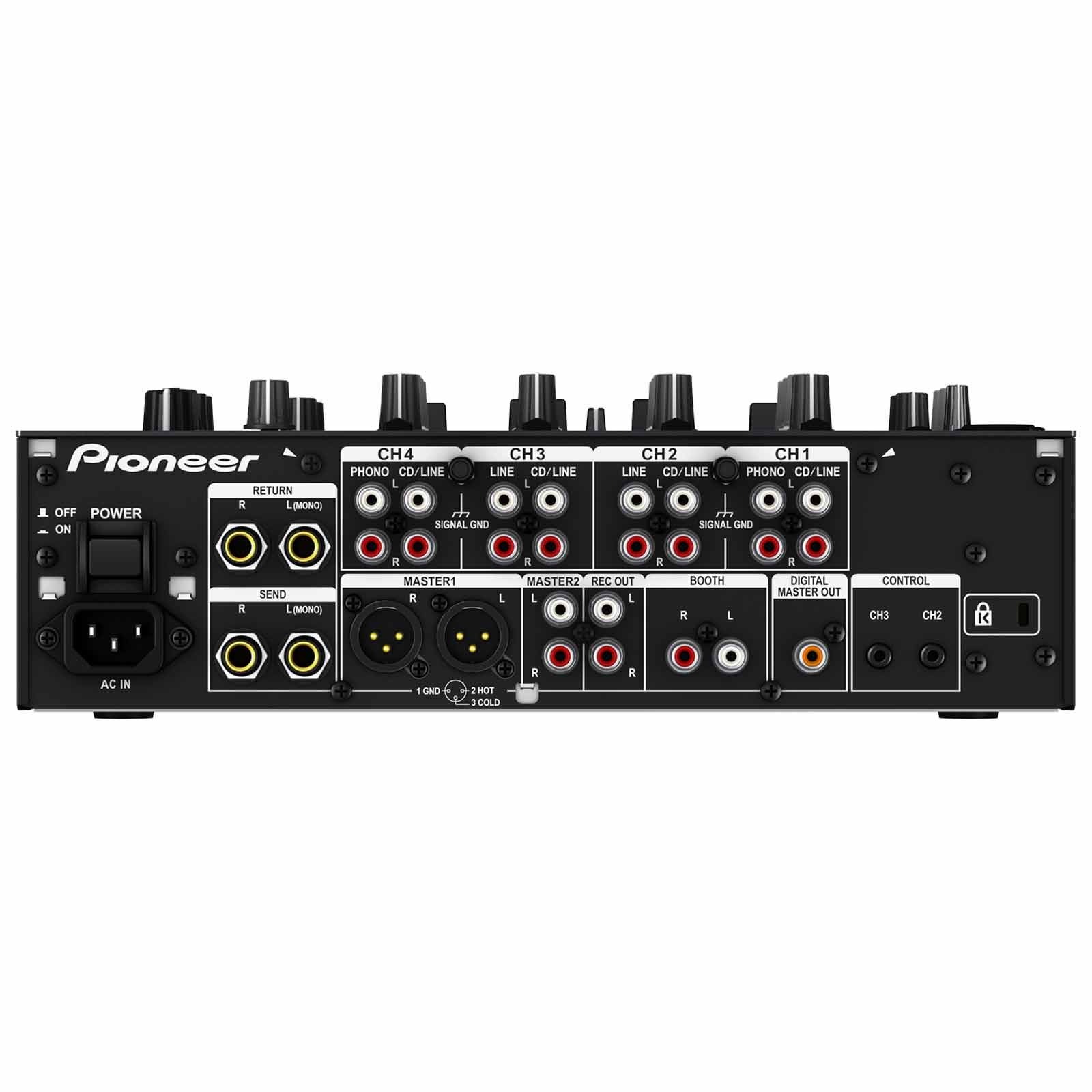 . Note that it has a lot of jacks, but for input it only appears to have RCA type plugs (it does have 1/4" effects returns, so that might actually work for a guitar in a pinch).

If the mixer doesn't have the right input jacks, you have to solve that issue first. It's possible, for example, to buy cables with differing ends on them, so you might purchase a cable with a "quarter inch" plug on one end and an "RCA" or "eighth inch" plug on the other (that would be compatible with your DJ mixer) and actually get plugged in.

Now, the next problem is more difficult. Guitar pickups and microphones typically are very weak electrical signals (typically called "low level line signal"), and typically need a boost of some sort (usually known as a "pre-amp") in order to get enough sound into the mixer. Test your guitar without any boost and see if you can hear anything at all. You may, if you turn your mixer WAY up, hear a little bit of guitar. If that's the case, you'll want something to use as a pre-amp. There are many guitar pedals that could take care of this for you; some are built specifically as pre-amps, others as a "clean boost", and even guitar overdrive effect pedals might be able to help you with this. Here's a Fishman-brand preamp for acoustic guitar: 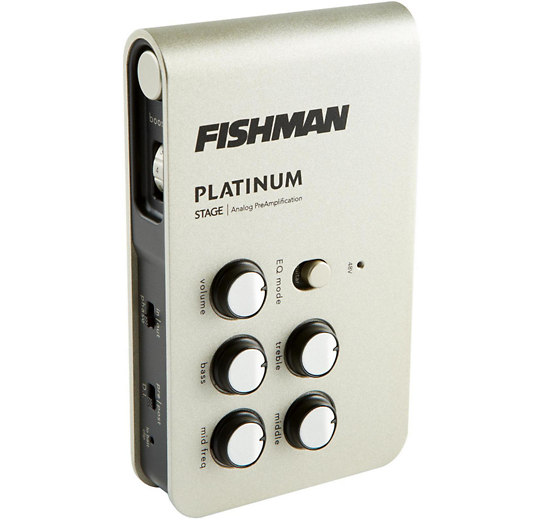 Other devices could also be used to boost the guitar signal. For example, and this is lo-fi, but I can remember many years ago using a tape deck to boost a signal enough to get it into a recording; the deck had a mic input and a headphone output, so the built-in headphone amp gave the signal enough to pass into whatever it was I was trying to push.

Note that I said "lo fi", though; solutions like that usually don't give you a good characteristic tone. But, if that's really a concern, you should just forget about putting your guitar into a DJ mixer and save up for some dedicated guitar equipment.

Not the answer you're looking for? Browse other questions tagged guitar electric-guitar dj or ask your own question.

2
How can I connect speakers to my POD 2.0 and get a good sound?
3
Does the electric guitar necessarily have a narrower dynamic range compared to an acoustic guitar?
1
what other midi controller could I connect with YAMAHA TG55
3
What equipment do i need to play and record live?
1
Guitar Computer Setup
1
How can I connect a 3.5mm audio out to a guitar amp?
6
Plug electric guitar into PC for practising
3
What equipment and setup do I need to be able to hear both my vocals and guitar through headphones while playing?
0
Connecting Zoom g7.1ut effects console to focusrite 2i2 Audio Interface?
0
What type(s) of equipment is needed for real-time distortion / tone modulation on an electric guitar?