How can I explain a hemiola to someone who knows nothing about music?

I'm trying to write it out/explain in words to someone but can't do it for the life of me.

Demonstrate it and explain it- it's not that complicated.

Explanation: six beats can be arranged two groups of three or three groups of two. A hemiola is the appearance of one of these rhythms within a rhythm of the other. 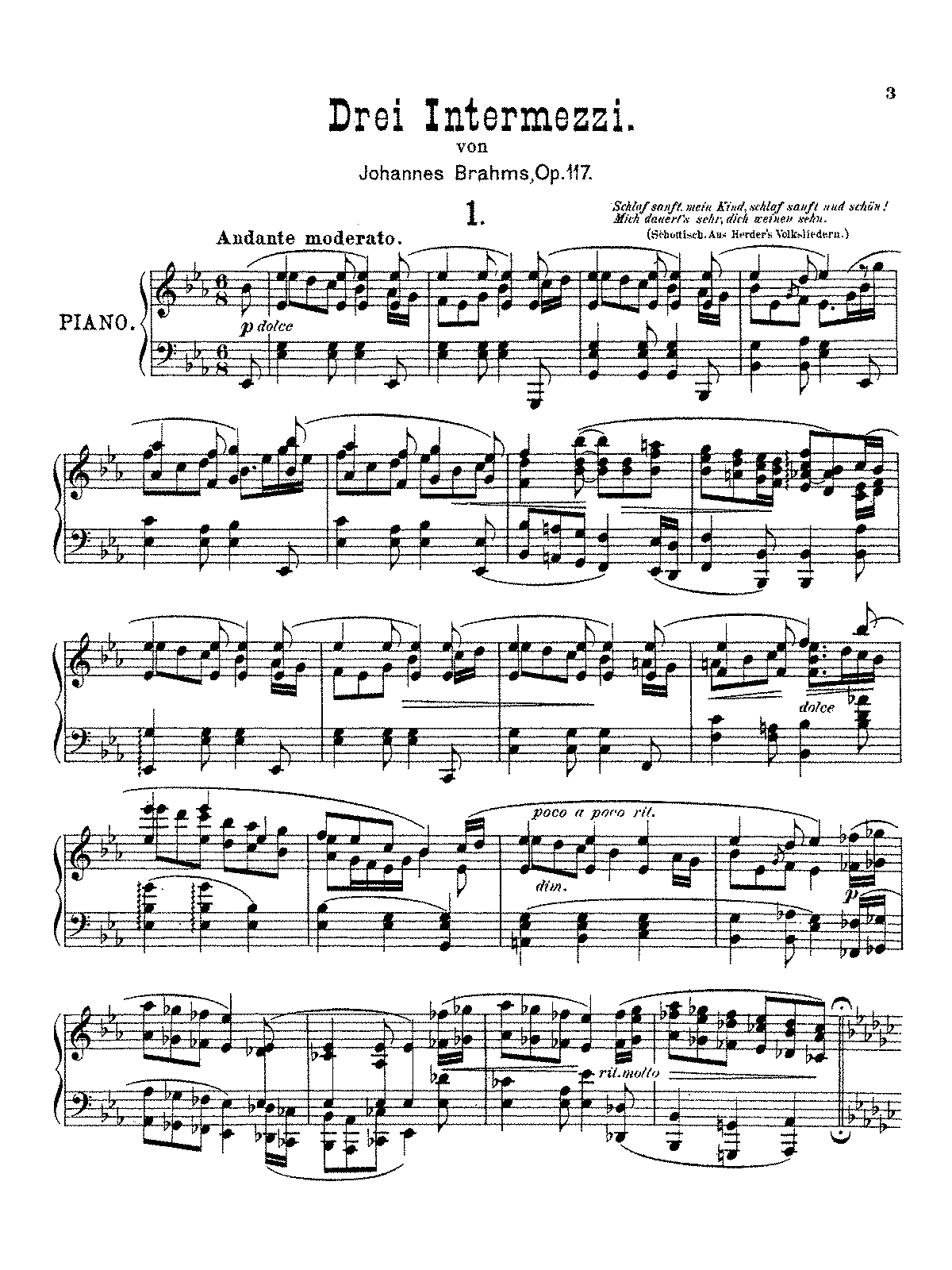 A hemiola is suddenly going to half speed when the normal rhythm (which can even continue in other instruments at the same time) has an odd number of beats, so at the end of the hemiola the music is again aligned with the "proper" rhythm.

Not the answer you're looking for? Browse other questions tagged theory learning terminology rhythm time-signatures or ask your own question.

2
How do I develop a structured way of thinking?
11
Why can some people play music well who don't "know music"?
2
How do I explain timing to a friend who doesn`t think it is important?
1
How does a key influence pitch?
1
What is the chord progression and also the technique used in this rock riff?
11
Can someone explain the theory behind the changes in Superstition by Stevie Wonder?
0
Can someone explain improvisation
3
Understanding Rhythm with Time Signatures