Is the following doubling and spacing of notes correct in four-part harmony?

In a four-part chord, do the alto tenor and bass notes have to be closer to the soprano.

For example: Would the F# minor chord (subdominant) be this 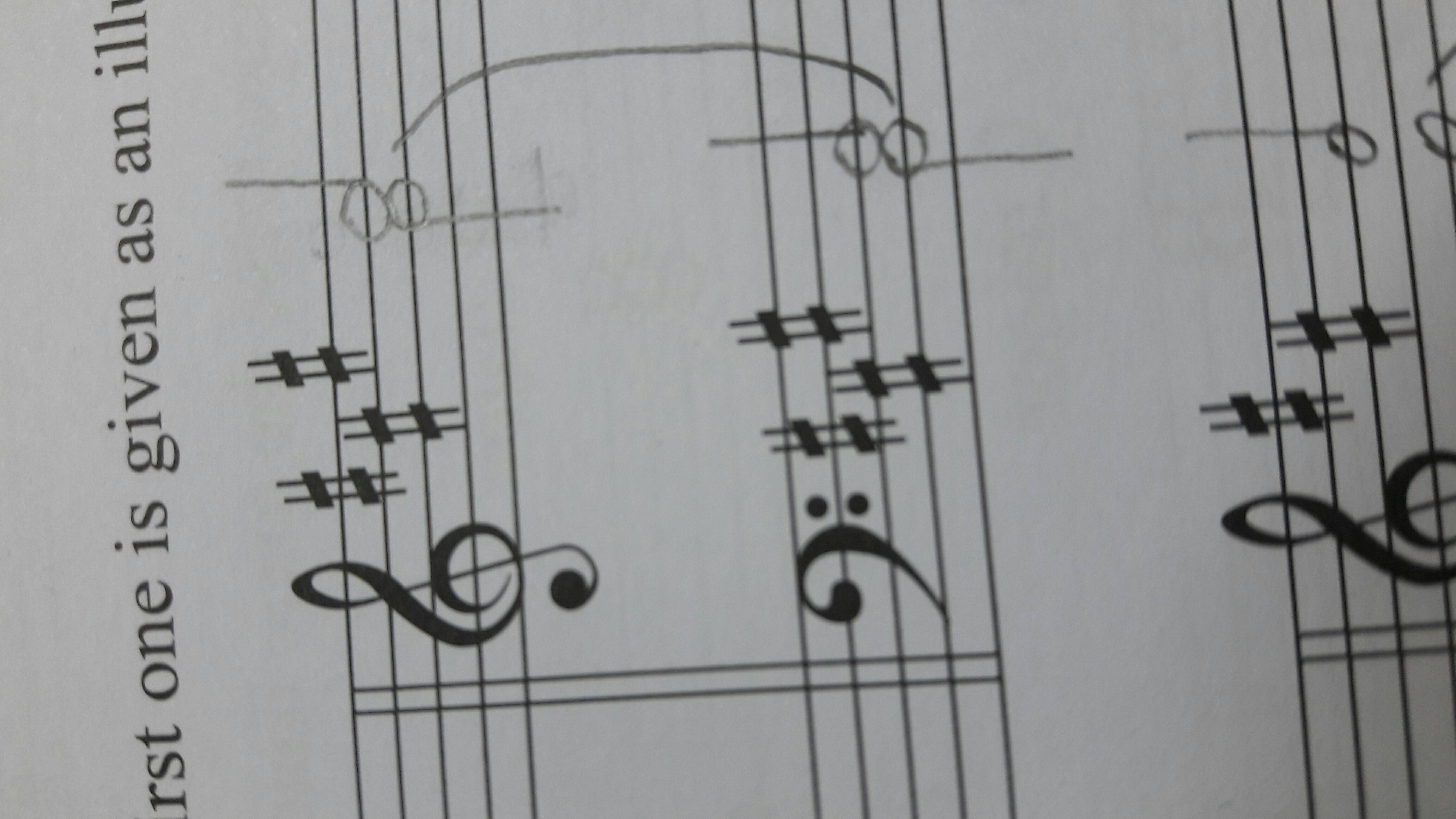 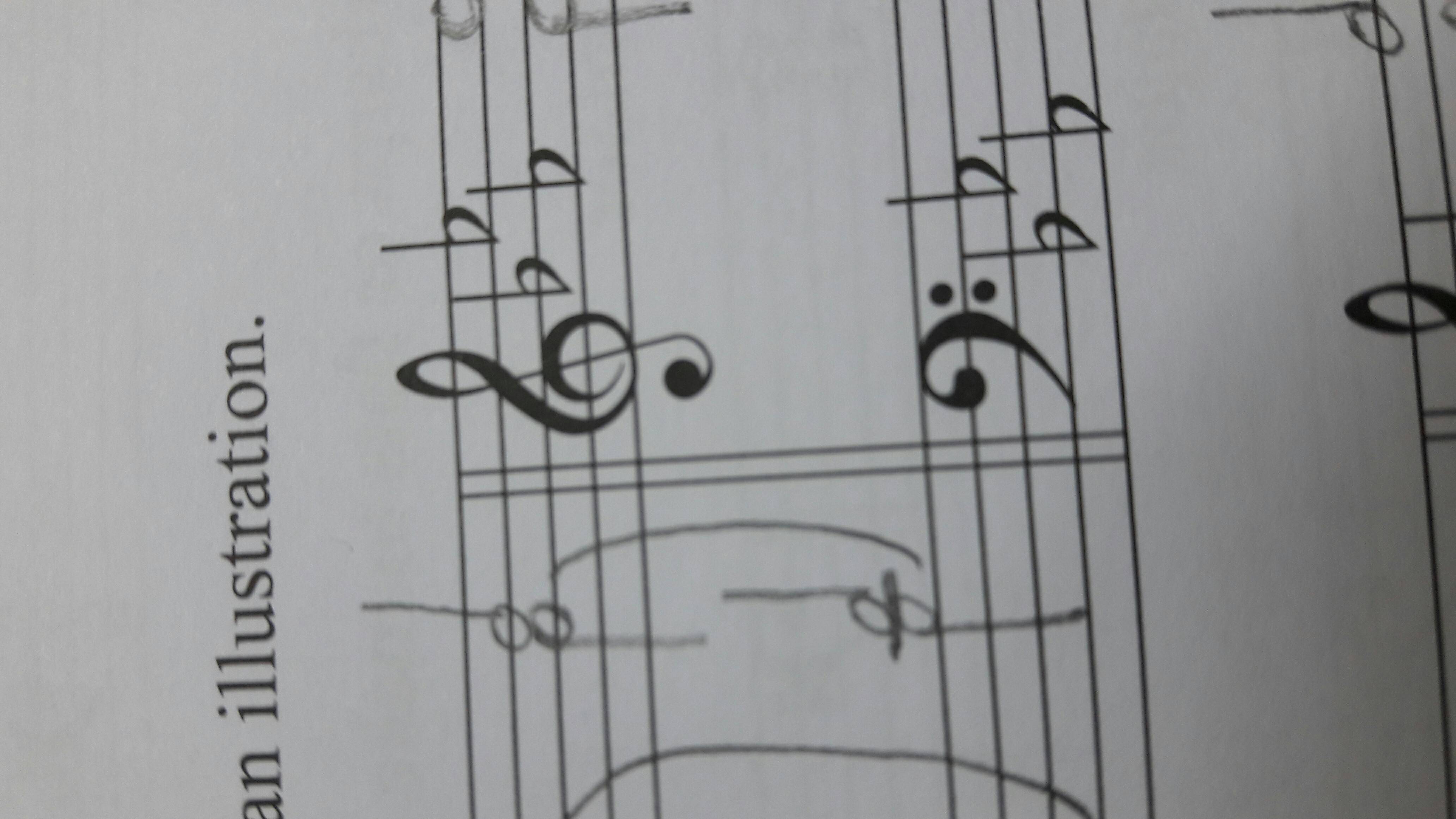 OK. We're talking about Bm, which is the subdominant chord OF F# minor? Yes?

You have written just two notes, B and D. These might imply a Bb chord in context, but until you add an F# it isan't actually a Bm chord.

If this is for SATB voices, your spacing is bad. The rule is to keep upper parts close, if there must be a big gap put it between tenor and bass.

This rule may be broken of course. In the context of a melody, harmonised in 3rds, doubled in male and female voices, this voicing might well occur (though I wouldn't stay in that register for too long). Or, as another example, I've just arranged a version of 'O Holy Night' where a soprano soloist is accompanied by quite a large choir. I've kept A, T and B rather lower than would be usual, making it easier for solo S to cut through.

Actually, these aren't about breaking a rule, they're about moving away from the 'Four independent voices aiming for a rich harmonic texture' context to which the rule applies. Outside hymn tunes and harmony exercises, you might be surprised how often music ISN'T in this context.

The bass and the tenor voices are the only voices in standard four-part harmony that can have an interval of more than an octave. The rest of the voices can at most be an octave from each other.

You can have the B in the bass another B in the tenor voice an d in the alto and F-sharp in the Soprano' voice. Or you can go from bottom B, D sharp (A tenth above) F sharp and then B. Whatever you do you need one note doubled (The correct one), a third and a fifth.

It depends on the skill of the singers. If you want to be safe, go with the second.

Also, this isn't a subdom chord. It's (not a full chord) functioning as a vi. D F# A are the notes of the IV (Subdom) chord in the key of A. Unless your defining Subdom as a chord with the 4th degree of the scale but without the 7th. In that case, you just need to replace one of your doubled notes (preferably a D) an A or an F# to make it a ii7 or a ii chord.

8
How do enharmonic notes affect harmony and chord progressions?
3
Do bass notes basically just accent and/or add notes to the above harmony?
4
What is a chord consisting of Root, 9th and 11th called?
3
Is there an easier way to remember the notes in 11th and 13th chords?
1
What chord is made of the following notes: F♯/G♭3, B3, D4, F4?
8
chromatic descent on minor chord
1
Is it ok to write a note of the same register in two voices (SATB)?
1
How to tell what the chord “functions” are in a progression?
6
Exercise from second chapter of Harmony by Walter Piston