How many measures/bars per staff?

Also does it vary on the time signature? I see that some have two bars some have four as well, Also when there is a new staff created underneath a previous one, is there a name for it like placing another treble clef staff underneath a previous one continuing the melody? See how the sheet music below has 4 bars and 2, why does it have to be 4 and the other one being 2? Cant it be 5,3,7 etc. is it based off the time sig? 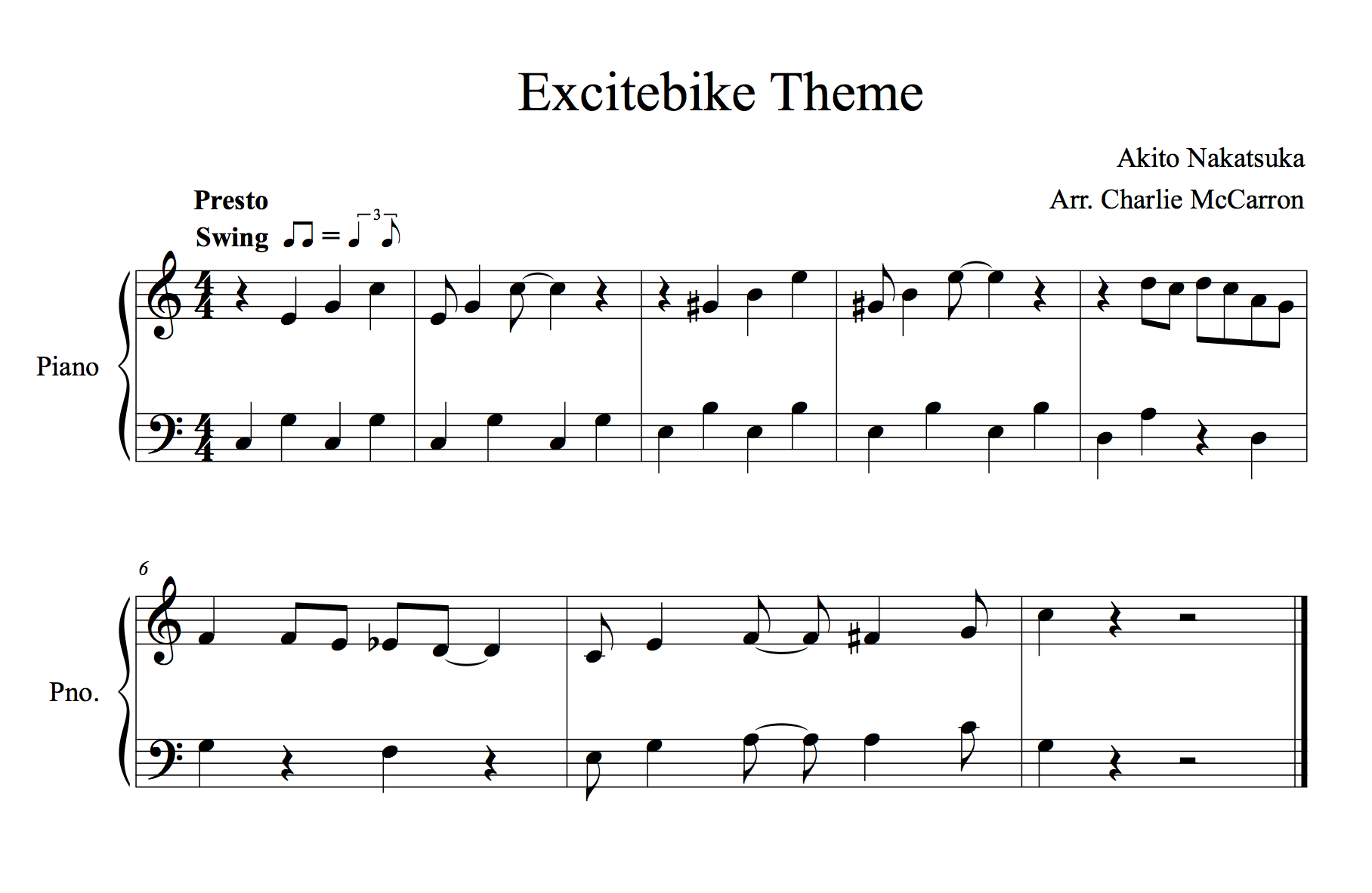 The correct term for a group of staves that are played simultaneously is a system, but it's often called a "line," which can lead to confusion with other musical meanings of "line."

In general, you can have any number of measures per system, ("measures per staff" in your question isn't really correct) depending on how many notes they contain. This is exactly the same as asking "how many words make a line of text" - it depends if the words are "the cat sat on the mat" or "antidisestablishmentarian countermeasures".

In some situations, for example the music parts for theater performances, there is a convention of always writing exactly four measures per system. This makes it easier to do last-minute edits to the music, especially if most of the songs have four-measure phrases. If can re-print a just small section of the score and insert it into the original version without affecting everything else, you don't lose all the extra markings that the players have made in pencil during rehearsals!

If I read your question correctly, I think you're asking about the number of bars on each line, and why it varies.

As far as I know, it's purely practical. Some bars have more notes, so they take up more physical space. Your example is also skewed by the fact that the piece ends. If there was another bar, I suspect it would end up on the same line.

Sometimes it gets split up so that the end of the musical phrase is also the end of the line, but there's no musical reason to do that. It can make it somewhat easier to read.

I am just about to graduate with my production degreee, which requires quite a lot of lead sheet writing and sheet music digestion, and I had this question pop up the other day on a quiz. What my prof. said (which it still could be a matter of his option when it comes to composition) that you should separate 4-8 bars if possible. Obviously there are instances where you can not avoid that, but as far as writing a composition, group in 4's. (Via Full Sail University)

Not the answer you're looking for? Browse other questions tagged theory sheet-music classical-music or ask your own question.

25
Why is there a key signature if I never play those notes?
4
Question about "The Place I'll Return to Someday" music sheet
5
Who plays which part of a sheet music in a band?
1
Matching time in an audio file to bars in sheet music
2
Trying to understand ledged lines in between staffs
6
What is this third staff in G clef and how am I supposed to read it?
2
how to read quarter notes and half notes in 3/4 time?
14
Identifying bass notes on piano with strange clef
6
Two different clefs at the start of a piece on the same hand