Before the printing press every letter was a cost to the writer if it was to be copied often.Writing the accidentals once only at the start was a an economy. 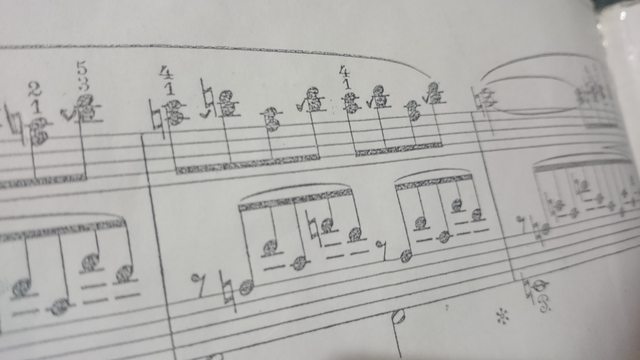