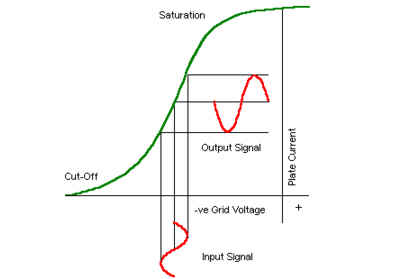 1
2 Heads on one Cab?
3
How to modify Trace-Elliot Velocette amp to make it more suitable for use with bass?
5
Guitar audio interface matching tone of my old amp, and a problem
4
Tracking down hum in several amplifiers in a home studio
6
VST difference between valve amp, preamp and tape saturation
9
Sound not coming through amp
2
Guitar amplifier speaker replacement - different connector size
5
Incorporate guitar amp in my bass rig?
2
How can I send an output to a PA from my combo practice amp?
0
Tube Amp to Headphones