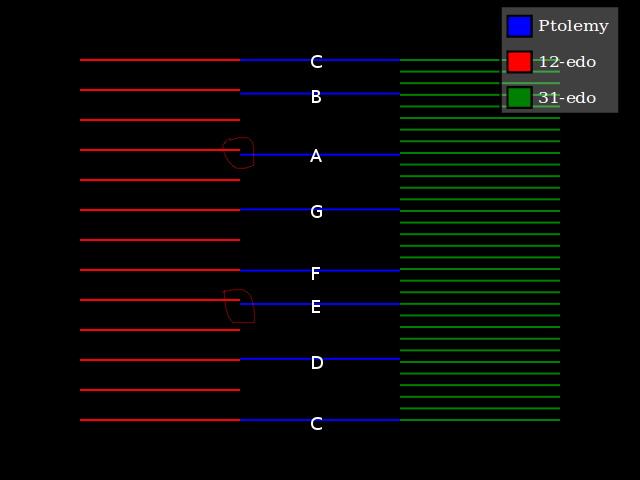 10
Do power chords have some kind of function/meaning?
14
Confused about diminished chords
6
How do I tell which power chords go with a key?
5
Are all diatonic chords in the diminished scale diminished?
3
Finding a scale from power chords
0
Naming and analyzing chords : problem with a stack of fourths (and 2 other slash chords)
3
Why No Augmented Minor Chord?