Is it allowed to move from Perfect Fifth to an Octave between Bass and Tenor?

We're studying Traditional Harmony, I am given with the following exercise: 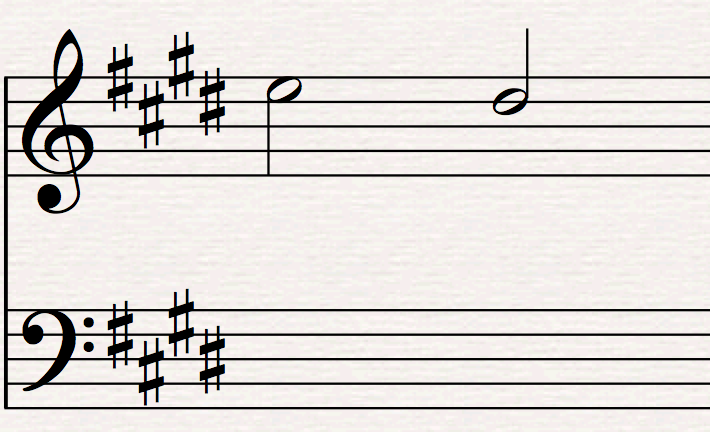 And Iv'e decided to fill it this way, trying to make the sound more interesting. 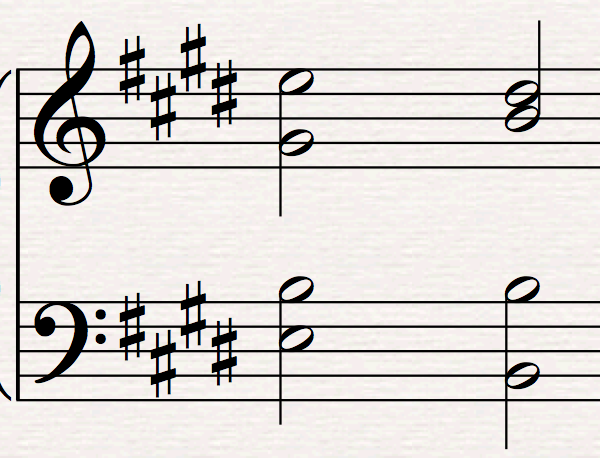 However I do find that between the bass and tenor in the first chord there's a P5 moving towards P8.

I was wondering if such such movement is allowed?

UPDATE I forgot to mention we're not allowed to use any inversion, only root position chords so the bass has to be the root.

That's OK. Have you found a 'rule' somewhere that says it isn't?

Might an F# in the alto fill the harmony out better?

To answer your original question: It depends.

If you use similar motion in going from the fifth to the octave, that's a non-no.

Doing what you did in the example, maintaining one note of the fifth in the following octave: that's OK, but not ideal.

Ideal is going by contrary motion, but you can't do that in the quoted example.

I should also add that if the chord progression isn't specified, you could go to a different chord on the second note, that would make it easier to use contrary motion and would also avoid tripling the root, as you've done, and which is often frowned upon.

3
Is there a name for this phenomenon in the circle of fifths?
1
Help harmonizing a piece
1
Chord Leading. Help with harmonic movement using Root position and inversions
6
What's going on in measures 11 - 16 of Beethoven's Sonata Appasionata?
2
Is it wrong to have two voices move from a perfect fifth to a perfect octave?
1
Constraints for doubling upper voices in 4-part harmony
2
Which modulation is correct? (amongst other things!)
2
Is this a deceptive cadence?
6
Voice leading: is it allowed to move from a perfect fifth to an augmented fourth?
0
Roman numeral analysis of chord with non-chord tone in bass