Sheet music with no fractional time signature - how to read?

I'm not sure why the other answers are downplaying music without 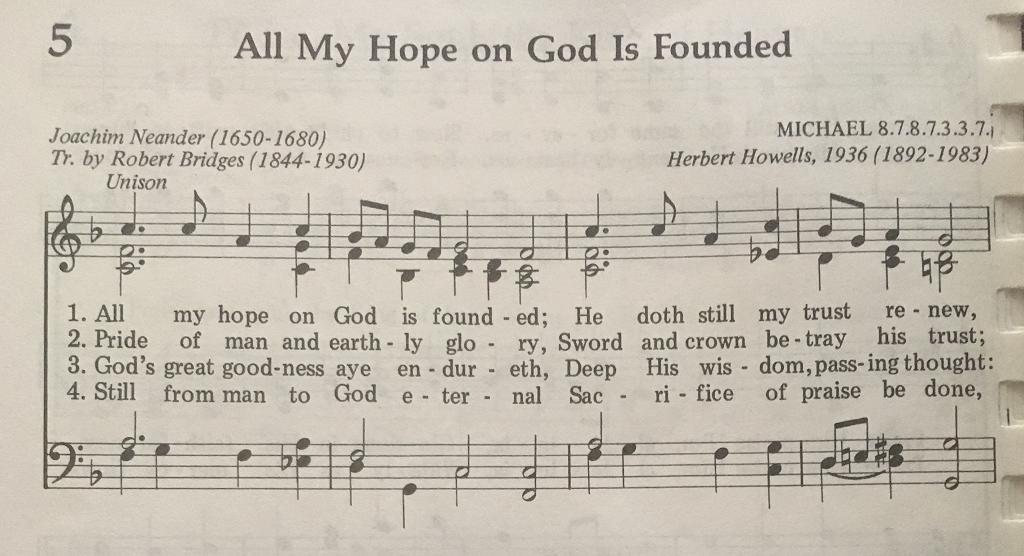 There is none to be found on this entire page. No C or anything and C would not make sense anyway. These pieces would have to employ too many different time signatures to reflect what the composer intended.

What I do is observe the timing of not notes and try not to think about that overall time signature, since there isn't one. After you play it a few times strictly observing the timing in each bar you start to feel what the music should feel like. The omission of the time signature is not a mistake.

That being said it is likely the the OP just doesn't know about the symbols for common and cut time. It is weird that many of the answers above just say that a time signature should always be there or is always shown.

I've never seen a piece of music without a time signature. If it doesn't have a number over a number, it has some form of a C. Since I'm not sure exactly what your asking or what kind of music you're looking at, I've separated this answer into 3 parts.

If your problem is not having a basic understanding of how to read time signatures, please skip to the next section of this answer where I will address that.

How to read time signatures:

A time signature is a fraction. It describes the whole. Even a fraction that is less than 1 describes "one whole measure."

So, that means that we're already familiar with the notation, to a certain extent.

The top number is the numerator (how many things are in the whole) and the bottom is the denominator (what kind of things).

The top number in the fraction is four, so we know that there's four "things" in the measure, or beats, as they're referred to. (A beat is a steady pulse, so four steady pulses per measure.)

The bottom number is also four, so we know that the "1/4th note," or quarter note, receives one beat. That's the "kind of thing (beat)."

Great, so in 4/4 we have four beats per measure, and the quarter note gets the beat.

In this case, the first note is a quarter note, which equals one beat. So we have three beats left in the measure.

The second two notes are eighth notes, and two of those adds up to a quarter, so there's our second beat.

The last two markings are quarter rests, of which there are two, and therein lie the last two beats. And so, all of our four beats are accounted for.

We would expect to find 3 beats in each measure, with, once again, a quarter note receiving one beat. 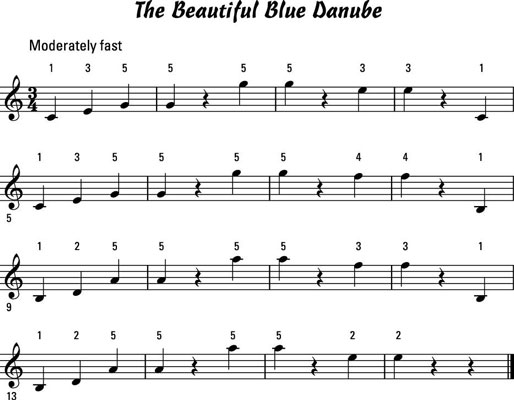 You can see that all the measures have exactly three beats when you do the math.

How to read time signatures where the fraction form is not specified:

If you, in some unusual circumstance (like a test) come across music without a time signature noted in the front, you can figure it out quite easily by "reverse engineering" the meter.

Once again in above measure, we can see that we have four quarter beats, so 4/4 is an obvious conclusion. However, you may notice that there are other possible answers. Basically, any fraction equivalent to 1 where the numbers are multiples of two. This could be read as

They're equivalent fractions, that could describe the same thing. This is where it can get a bit confusing, but usually it will make sense if you hear the piece.

4/4 has four big pulses, and those can be divided into two parts (or more) but the four beats remain prominent.

2/2, while it can be read as 4/4, has a fundamentally different feel. It, quite simply, has two beats, and the half note gets a beat. So if you have a measure with four quarter notes in 2/2, it will feel like two beats which have each been divided in half. It's how the music is felt.

I'm getting tired, so I'm gonna stop typing now... I hope this helps, and if you have questions, please comment!

I'm guessing that you have music with this symbol in the beginning of the first bar. It means the music is in "common time", or 4/4.

Also, as General Nuisance noted in the comments below, a C with a line through it is the symbol for cut time, or 2/2. ¢ is pretty close for casual use but I'd not use it in a score.

If no time signature is written - the most likely place for a beginner to have seen this is in church music - it is because you're not MEANT to work out what it is! Just let it flow...

But yes, this might just be about not knowing what C means as a time signature.

Most pieces have a time sig. Even ones where that time sig. needs to be changed every few bars. It's there as a help to the reader; it saves having to calculate how many of what beats are in each bar.As already stated, it's something after the fact, sometimes not even apparent to a songwriter until the song gets written on paper. When, in some pieces, the time sig changes, it's up to the writer to tell the reader with a new time sig.

If a piece has no time sig. - I can't remember seeing any music without - it's probably because it's in free time. In which case, there should be some barlines to indicate emphases, which is essentially what bar lines and time sigs do.

General Nuisance mentioned equivalent fractions, but you need to be aware that they don't always mean what they say. 3/4 is equivalent to 6/8, but they mean very different things, even though they both add up to 3 'beats' in a bar.

It should always be shown on the sheet music. If it is not numbers and is instead the letter "C", that means 4/4 common time. If it is a "C" with a cross through it, it means "cut time" and it is 2/2.

If you are asking how to read time signatures, I am going to simplify it as much as I can. I found it hard to understand exactly what a time signature meant when I first started playing music.

The bottom 4 dictates what type of beat. It works kind of like a fraction in this way, 4 is a "quarter note" or a crotchet.

This means there are 2 quarter notes in a bar.

This would mean that there would be 6 beats in a bar. However, they would be a different type of beat than the quarter note. They would be half a quarter note, so an "eighth note" or a quaver.

I really hope I explained it well enough. Music involves a lot of maths, but it's not too hard to understand if explained correctly.