Figured bass help. Am I on the right track with it? 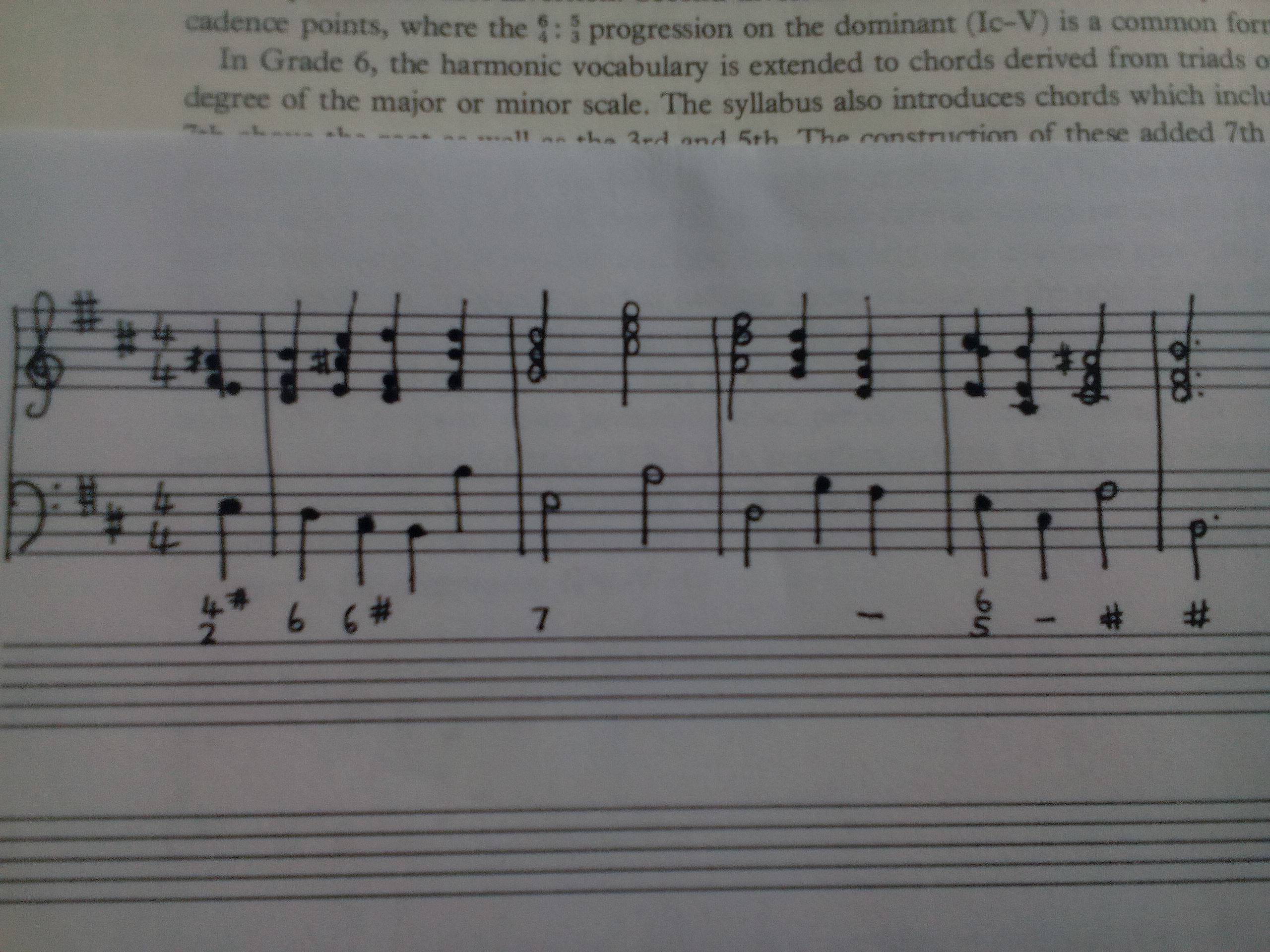 I was wondering if anybody would be able to tell me if I am on the right track for working out figured bass. If not I would love any tips on how to improve this worked example.

You're definitely on the right track! But there are a few comments:

As I said, you're definitely on the right track; these are all very common errors at this stage, so you're doing exactly what you need to do!

Edit: I've decided to include a possible solution here, but notice that I took some liberties with some of my questions. For instance, I kind of suspect the downbeat of the third full measure might have a 7 in the figures just to create a sequence, I expect the - at the end of that measure means the F# in the bass is just a passing non-chord tone, and I'm thinking the C# in the next measure might have a 7 in the figures.

I take it you were given the bass line and figures, your job was to fill in the upper parts?

You're on the right track. The chords are mostly right, but you need to improve your part-writing.

In the first chord, a last-inversion F#7, you've doubled the 7th and resolved both of them downward to the D of the following Bm chord. That's the worst kind of consecutive octaves! The G to Em/F# in bar 3 is very odd. I don't know what the dash means either. You've ignored the # in the last chord.

Not the answer you're looking for? Browse other questions tagged theory composition figured-bass or ask your own question.