Is a melody note always included in the harmony's chord?

Let's say we're playing a melody in the key of C major, and we get to the note D.

If I'm trying to harmonize this melody. for example, this melody necessitates a need for a chord change. Is it safe to say that 100% of the time, this note will be included in my harmony's triad chord? (I assume I should be using the diatonic chords of the scale to harmonize).

So the only possibility of chords (3 options) I have for D is:

Or do we sometimes play harmonies that don't include the melody note?

It depends on the style and how important the melody note is. (PS: There's another chord option, the iii7: E G B D, which will basically always go to an A chord.)

In "classical" harmony, if this is an important melody note that's held for a full beat or so, it will usually be a part of the underlying chord.

But not every melody pitch has to be a part of the chord; there are several kinds of non-chord tones (often abbreviated "NCTs", and also called "non-harmonic tones") to introduce some dissonance and tension into the relationship between harmony and melody. Often these non-chord tones are just subsidiary, 'less important' pitches within the melody. 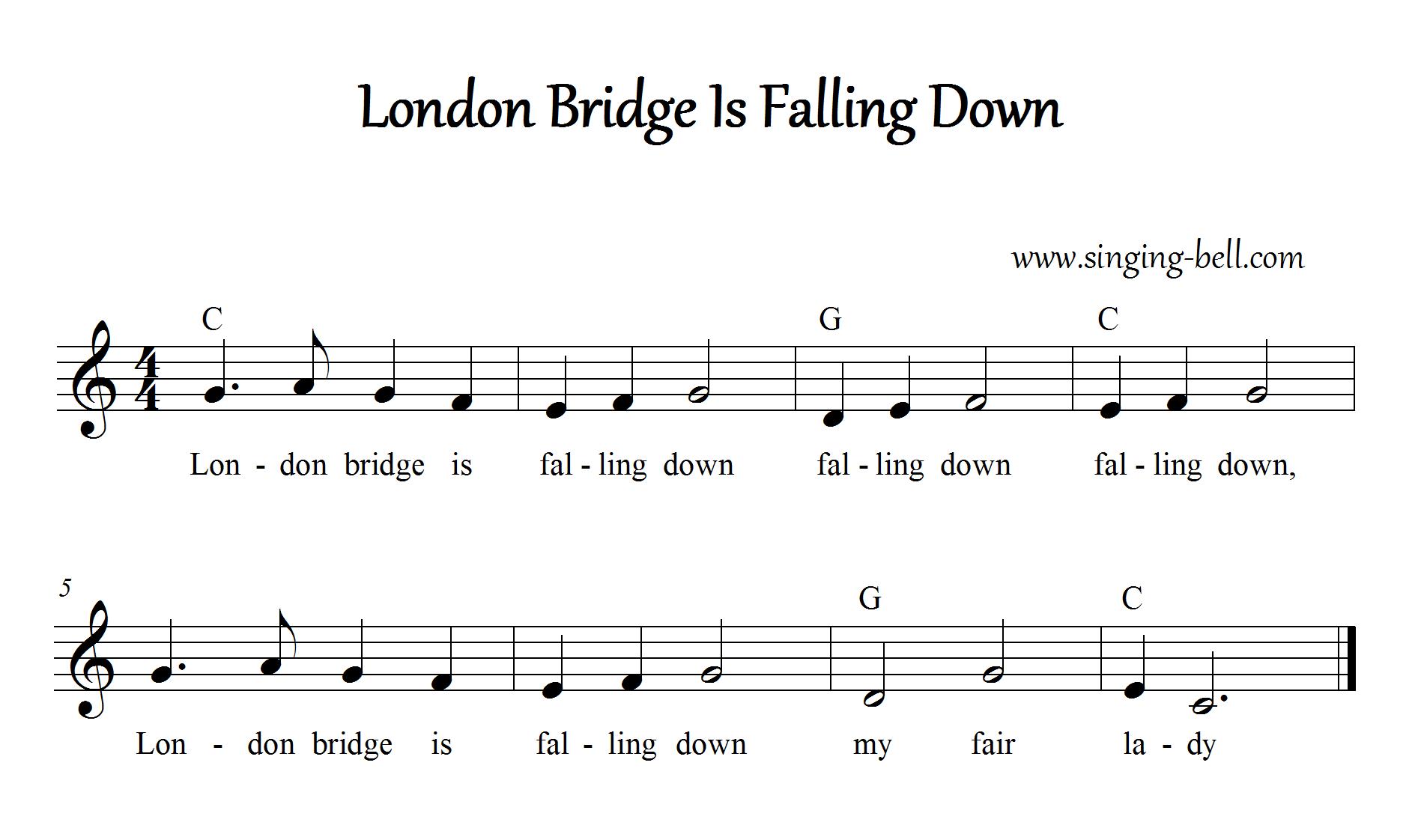 In the first two measures, you'll see that the A and F aren't a part of the C chord. But they're also on weak parts of the measure; the pitches on the strong beats (1 and 3) are G, G, E, and G, all parts of the C major triad. The same is true in m. 3: the pitch on the weak beat 2, E, is not part of the chord (the F makes it a G7 chord). You can test this out in m. 4, as well. These non-chord tones aren't always on the weak beat, but it's a good starting spot to learn about the concept.

As Ben suggests in the comments, it also depends on how you define chords. If you're just dealing with triads, a triad will only have three pitches in it. But if you're looking at thirteenth chords, suddenly you have seven different chord tones!

And when we get into popular/rock music, there is this great concept of the "melodic-harmonic divorce" (search for it online) where the melodies are sometimes directly at odds with the underlying harmonies.

Depends basically on what the note is doing. It could just be a passing note, usually between two notes which do reflect the chord, so if the bar was C C D E notes, then the D would be regarded as a passing note, and the chord would be C for the bar (or Am). Usually, passing notes are on the weaker part of a bar - you don't often find them on the first beat, and they wouldn't warrant a chord change just for that.

So, if the converse is true, and the D lasted, say, a whole bar or more, then it would be appropriate to use a chord that reflected 'D'. Either, Dm or G here, in triads, but once there are additional notes used in chords, that bar of D might have Em7, F6, G7, G9, Bm7b5, Cmaj9 to name a few - all with a bit of D in them, and dependent on the preceding and following bars' harmony and melody.

No. Absolutely not. And you're wrong about any necessity to only use diatonic chords too. Why do you think there ARE chromatic chords? And chords other than triads?

If the melody went E, D, C, a very nice harmony would be C, E7, F. Another might be C, Bb, C. And those are only a couple of very obvious ones, with no special justification involving un-accented notes or 'melodic divorce'.

What you were describing is VERY basic, lesson 1 harmony. Sure, know about the primary triads and other simple diatonic harmonies. But don't feel in any way restricted to only using them.

No, the melody note doesn't need to be in the chord.

If you are interested in pop/rock, check out this article: Temperly, The melodic-harmonic ‘divorce’ in rock.

1
How to determine the key and write melodies for a chromatic chord progression?
0
What's it called when the right hand harmonizes the melody?
0
When a chord changes is the melody a chord tone?
1
What is the relationship between the bass line and a chord progression
5
Is the diminished chord not as relevant as the other diatonic chords?
5
Three ways to harmonize a note with a triad?
3
How to harmonize a melody without knowing the scale?
2
Which scales have a major chord built on second note? Which scales have a minor chord built on the seventh note?
4
Minor Key (and other key?) Roman Numeral Analysis
1
Is there a way to recognize the canonic (or generally imitative) potential in a given harmonic progression?