How to correctly play an arpeggio on the classical guitar?

Im new to these arpeggios and I would like to know how to play this one specifically on the classical guitar. What are the exact notes? 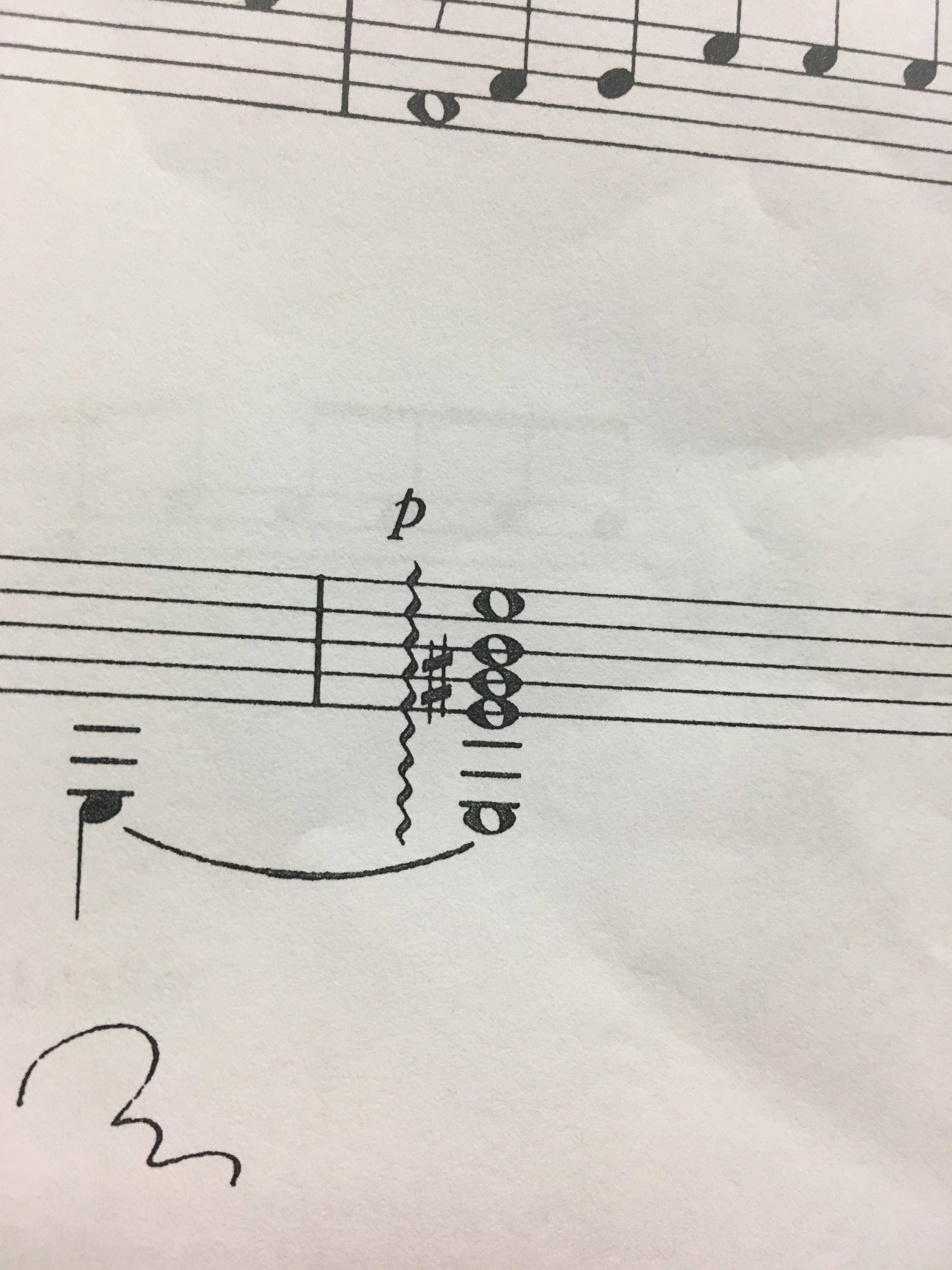 guitar classical-music arpeggios
Share
Improve this question
asked May 9 '17 at 0:01

Are you asking the notes or the fingerings? The notes from the bottom are E, E, G#, B, E.

As for fingerings, these notes fall within the standard open E Major chord that you are probably familiar with so I'd probably just fret that but start picking from the 4th string.

It's not exactly an arpeggio as I'd define it in the sense the notes aren't played completely separated. It's an arpeggiated chord or a rolled chord meaning the notes are played in roughly the notated rhythm but each successive note (usually starting from the bottom) is played slightly later than the previous one. It's almost a harp-like sweep across the notes.

There are a couple ways to actually pick this. With a pick or your thumb you'd sweep down across the notes like a strum but slower. Or the method probably more appropriate for classical uses separate fingers for each string as shown here:

Following on from the previous great answer - a couple of pointers. The low E is thumbed from the previous bar, so can be used to play the middle E, leaving i,m,a to play the 3rd,2nd and top strings, respectively, (holding the whole chord of open E). Although I tend to use pinky a lot, so would use all four fingers, one for each of the top four strings. It's up to you - but I don't like idle fingers!

Start playing the arpeggiated chore before the barline, so that the top E sounds exactly on beat one of the bar it's written in. In other words, the roll starts earlier than it's written.

Not the answer you're looking for? Browse other questions tagged guitar classical-music arpeggios or ask your own question.