What is this piano pedaling symbol?

In the score of Enescu's 3rd piano suite (Op. 18), there are circles next to usual pedal symbols ('Ped.' and 'release' symbols). What do they mean?

This is an example from the end of the 6th movement: 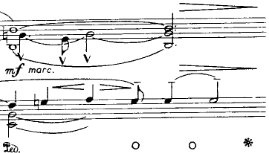 Historically, one usage of this symbol was to indicate "rhythmic" pedaling.

For example, that open circle notation is shown and described on pp. 160-162 of Pedaling the Piano: A Brief Survey from the Eighteenth Century to the Present:

A change in harmony made it "necessary to damp the preceding chord" and to take a new pedal on the following chord, as Beethoven indicated in his Piano Sonata op. 53 (see Figure 1). This "rhythmic" pedaling (in contrast to the later "syncopated pedaling) allowed time for inefficient damper mechanisms to work and for the increased resonance to die away. In addition, the resulting subtle interstices of damped sound, which often occurred between measures, added a kind of breathing to the music, and the fresh raising of the dampers emphasized the downbeat, thus supporting the metrical accentuation–itself an important aspect of the Classic-era performance. 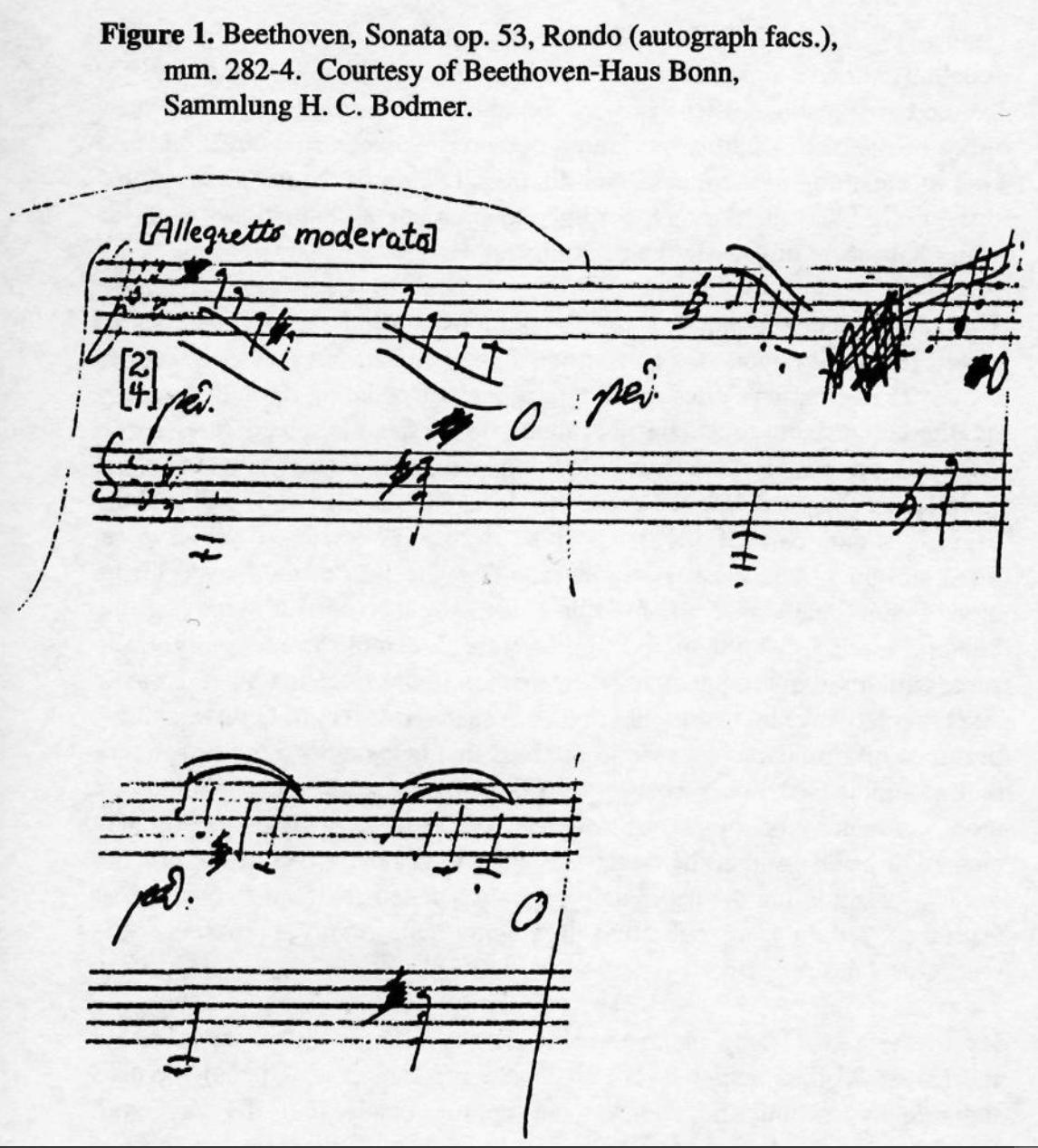 Rhythmic pedaling is described further on pp. 104-105 of Performance Practices in Classic Piano Music: Their Principles and Applications:

The type of pedaling described in tutors of the Classic period is now called "rhythmic" pedaling. The dampers are raised as a chord is played, simultaneously with the attack. When the pedal is to be changed, "the last notes of the chord must be damped, but the first notes of the following chord must be begun immediately without the dampers."

This description doesn't exactly match all of the scenarios where the circle symbol appears in Enescu's 3rd piano suite (Op. 18). However, the technique of rhythmic pedaling has grown since the Classic Era to include at least three distinct primary uses. These three uses are (1) waltz pedal, (2) pedal as a means of accentuation, and (3) pedal release for emphasis. They are described in detail starting on p. 80 of The development of techniques for teaching the various uses of the pedals of the contemporary grand piano:

The activation and release of the damper pedal influences the fullness of the tone that is produced, by determining the number of partials sounding at any given moment. Therefore, a change in the basic texture of the tone occurs when the damper pedal is used. Applying pedal allows the tone to become richer and a corresponding increase in the dynamic level can be heard. Likewise, when the pedal is suddenly released, it will cause an abrupt cessation of the surrounding partials, which diminishes the sound and makes it less full and rich. Using the pedal for rhythmic effects is another way to color the sound being produced.

The pedal can be used to project both written and unwritten rhythms. The amount and type of pedaling varies according to the purpose for which it is being used. Three primary uses of the pedal to project rhythm include: (1) waltz pedal, (2) pedal as a means of accentuation, and (3) pedal release for emphasis.

And when looking at the places where the circle symbols appear in Enescu's 3rd piano suite (Op. 18), it seems like some of these more specific functions of rhythmic pedaling could be applied.

Sorry, just randomly came across this question here, and I know the question is a year old, but the given answer is not correct in this case and I happen to know a specific answer to your question. Enescu invented several symbols for use in his music, and this is one of them. It is meant to indicate momentary half damping. Basically you change the pedal whilst retaining some of the resonance from the previous harmonies. In practice, this means that the bass notes continue to sound whilst the upper notes are damped. Source: Preface to the score of Piano Sonata Op. 24 No. 1 in F# minor. (in french - see photograph) 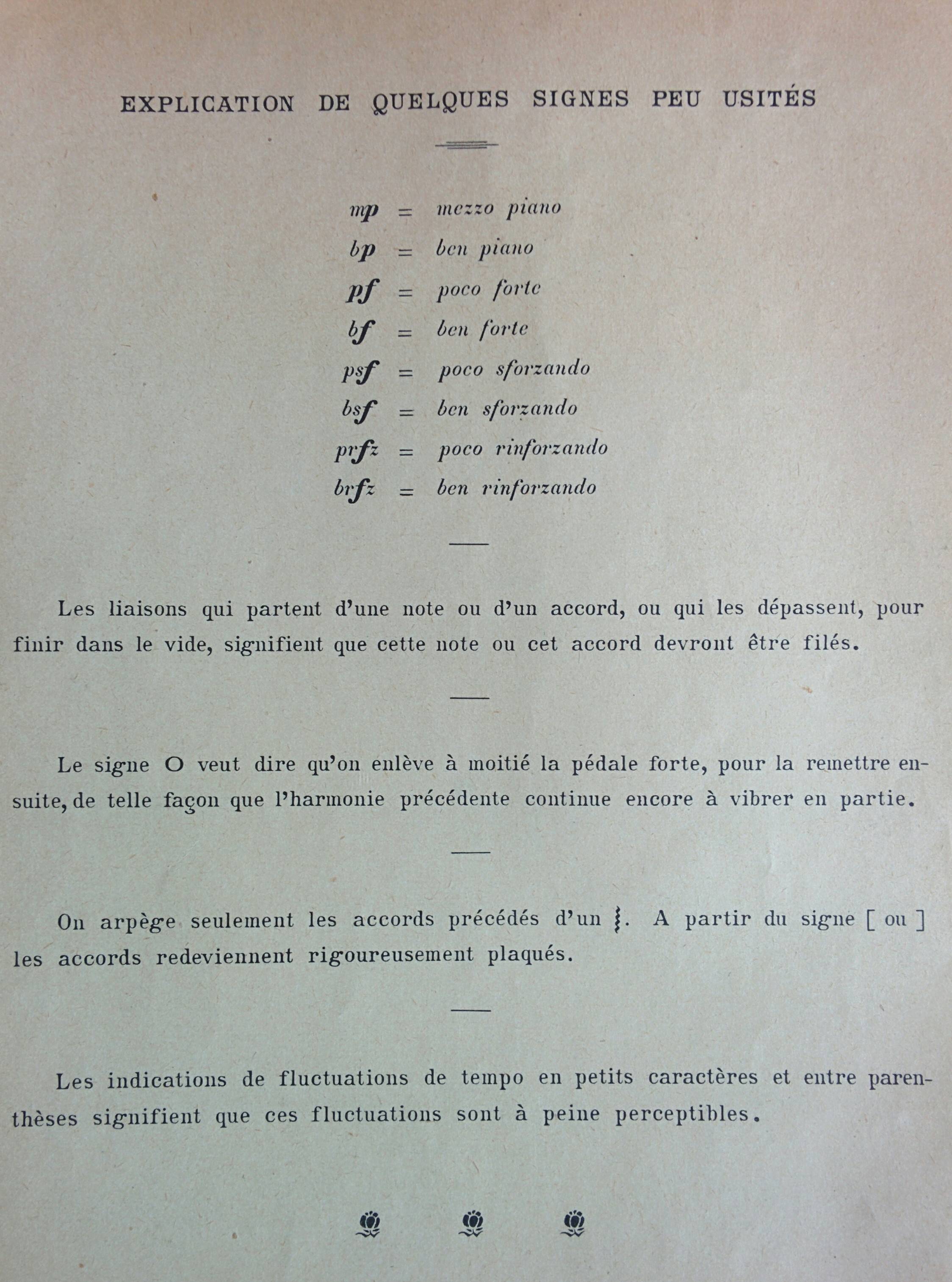 Not the answer you're looking for? Browse other questions tagged piano notation keyboard-pedals or ask your own question.

23
With regards to piano sheet music, when are you supposed to press the pedal(s)?
7
Where do I release the soft pedal in Ravel's Jeux d'Eau?
5
Short way to indicate pedaling every bar
4
Pedaling in La fille aux cheveux de lin
1
When do I stop pedaling?
10
Piano Pedal Notation P, Pw, with and without *
4
Piano pedaling notation
13
What is this open, vertical rectangular symbol?
4
The proper way to mark sustain pedal for MuseScore playback and live performer?
2
Alkan Prelude in A-flat minor Op 31 No 8 - how properly use sostenuto pedal in this piece?