What makes a chord “fit”? [closed]

Suppose you're playing a melody and your ear tells you that the chord needs to be changed. Why? And then you go ahead and try every chord in that key until one of them sounds right. Great. But why does it?

Why? Is there a technical explanation for it?

For instance, while most popular songs have three or four chords, Don McLean's American Pie has a ton. What is so different about McLean's melody? 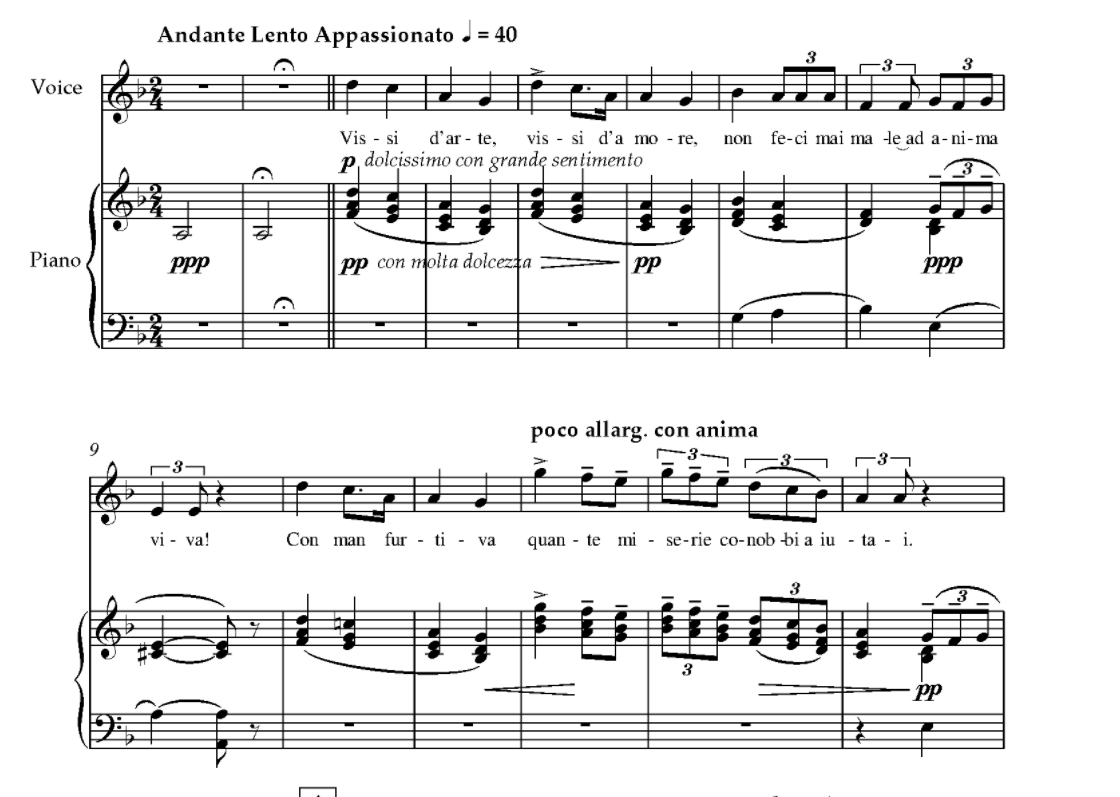 Note that it's in D-minor. Note also that the final two notes of the second phrase, "viva!" are the same pitch: it's an E.

The chord there is A (major). Which is the dominant. It is said that the dominant leans towards the tonic and wants to be resolved.

Does this mean that if, playing in D-minor, you end a phrase in E, the chord would ALWAYS, INVARIABLY be A? And not, say, A7, or Em, for that matter?

Here's one small part of an answer. I expect you're acquainted with the idea of the tonic chord (I) of a key being 'home', the dominant (V or V7) having a tension towards that home chord? Well, sometimes a melody note needs one ov those under it, sometimes another.

There are other tensions between other chords. 'Secondary dominants' if you like. A knowledge of these, and other 'tension-resolution' progressions, can help you decide on a harmony.

But that just describes ONE approach to picking chords. "Theory describes, it does not command". Theory will often help you describe (even justify) something that works, but it will rarely TELL you what to do.

If you're interested in the nuts-and-bolts of music, first get fluent in playing from notation. Read and play LOTS of music. Don't just look at the chord symbols, look at the piano part and see how the notes connect, one chord to another. You'll find that neither melody or harmony always stick to 'the chords in the key', even when the music hasn't fully modulated to another key. The choice is FAR more wide open than you might have imagined!

You don't need an ever more complicated set of theory rules instructing you what to do, you need an ever-widening experience of good-sounding things people HAVE done! Amuse yourself by working out a theoretical justification for the more weird ones if you like!

3
Does the three chord trick always end a chord progression on the third chord?
44
Why is a C7 chord named a dominant seventh chord?
11
Why is bII 7(b5) considered a dominant?
3
Pop Music Chord Choices
1
What chord is made of the following notes: F♯/G♭3, B3, D4, F4?
25
What is it about this note that subverts my expectations?
5
Three ways to harmonize a note with a triad?
3
How to harmonize a melody without knowing the scale?