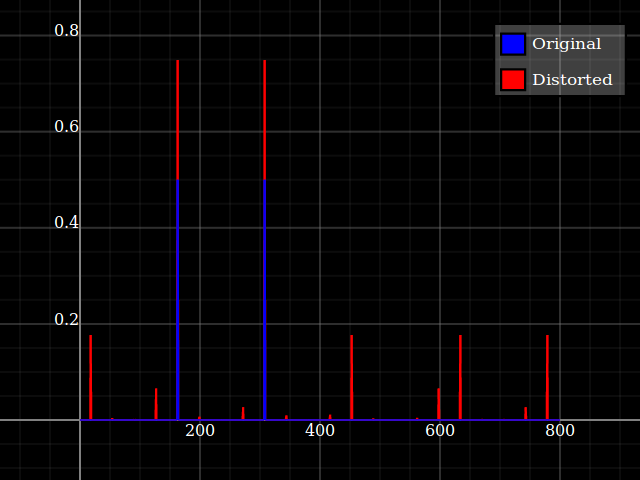 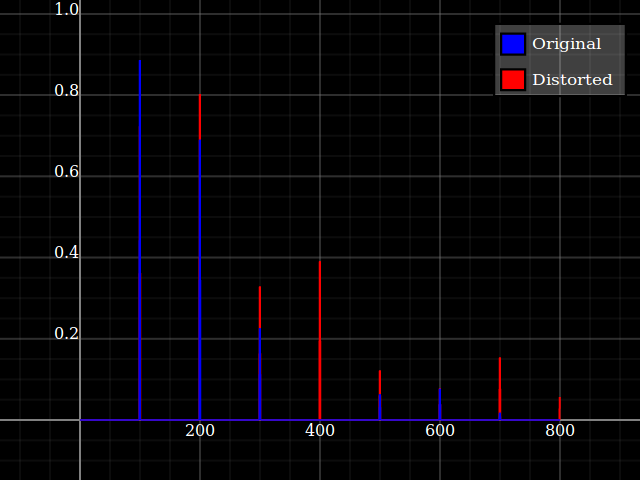 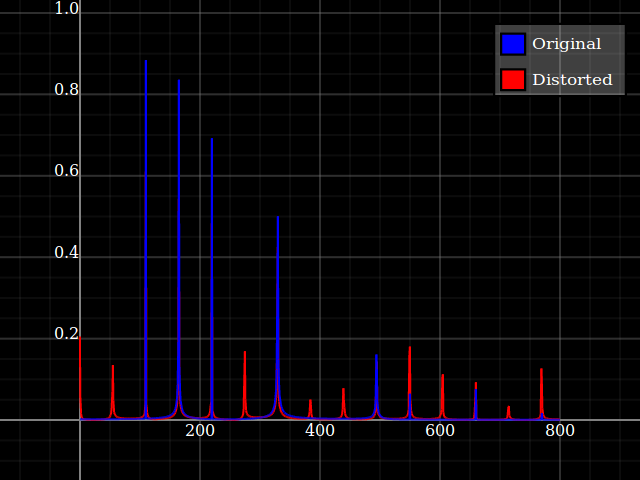 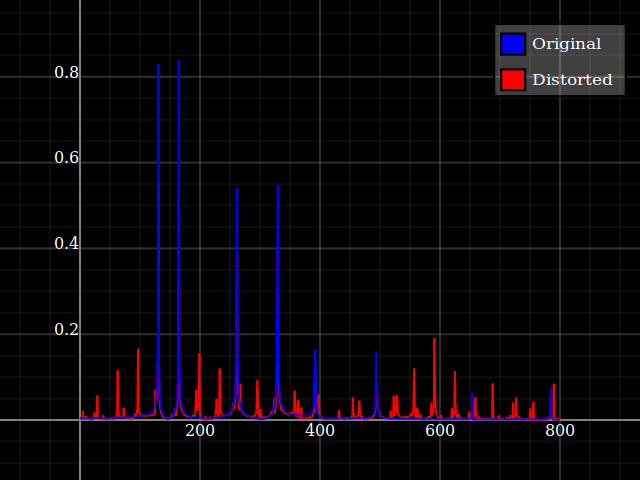 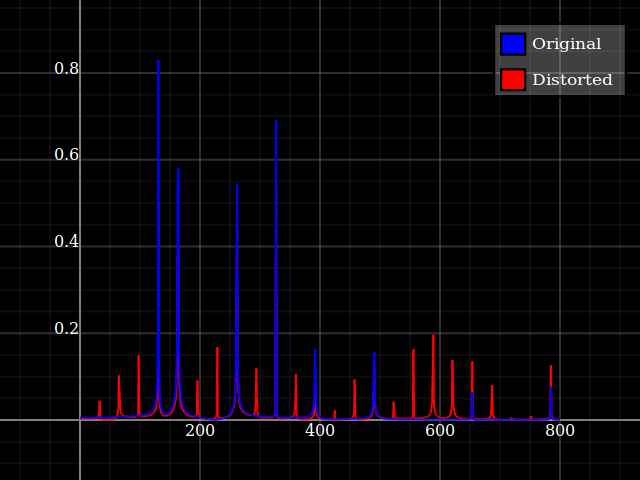 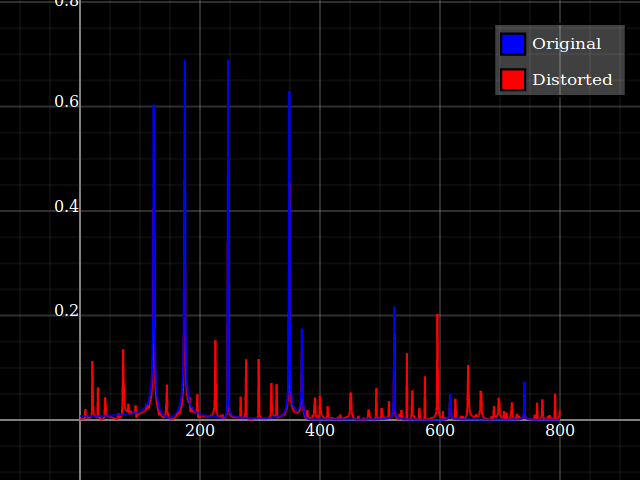 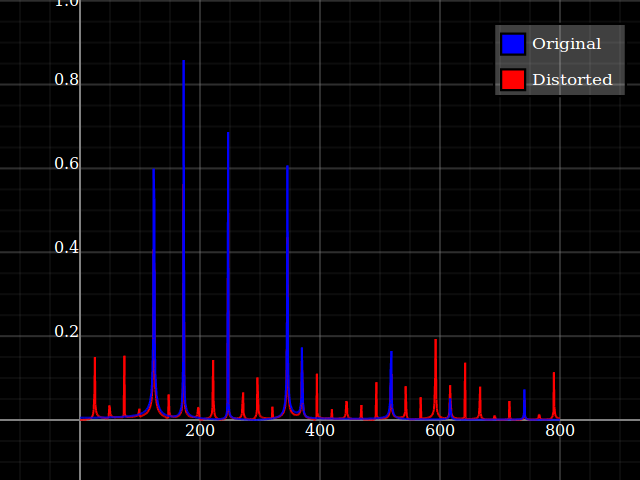 12
Do power chords have some kind of function/meaning?
6
Are these "power chords" in a classical composition?
7
Diminished and augmented power chords
3
Need some help with perfect fifth power chords
1
How do you establish a feel of the mode?
2
Are there modes beyond Lydian?
4
What mode/scale is a minor scale with an added flat root note?
3
Does melodic minor ever function as a key (or tonality) in of itself?
1
Why does my head fill in the 'home' note when playing a different mode of a harmonic minor scale?
5
Help me figure out the mode of this Howard Shore piece