Is anyone familiar with the instrument called the mellertion?

Does anybody know about the mellertion? As far as I know, it's a synthesis instrument. But that is all I have found. I need information for a college assignment.

An electrical instrument built in 1933, divided into a ten-division octave, instead of twelve. Billed as 'Altogether new types of melodies, far beyond the range of our present musical experience, emanate from this instrument'.

The decimal version of music? Sometimes known as Mellerton. Obviously didn't catch on... , but good for 'playing in the cracks'.

I read too quickly and assumed you meant the Mellotron. But it appears that you are asking about a different early electronic instrument, the Mellertion, and @Tim has given the correct answer. Since before realizing my mistake I wrote up an answer for Mellotron than might be of interest, I'll leave it here meanwhile...

If you are actually asking about the Mellotron, it was early sort of synthesizer, apparently developed in the early 1960s in Great Britain. See Mellotron. 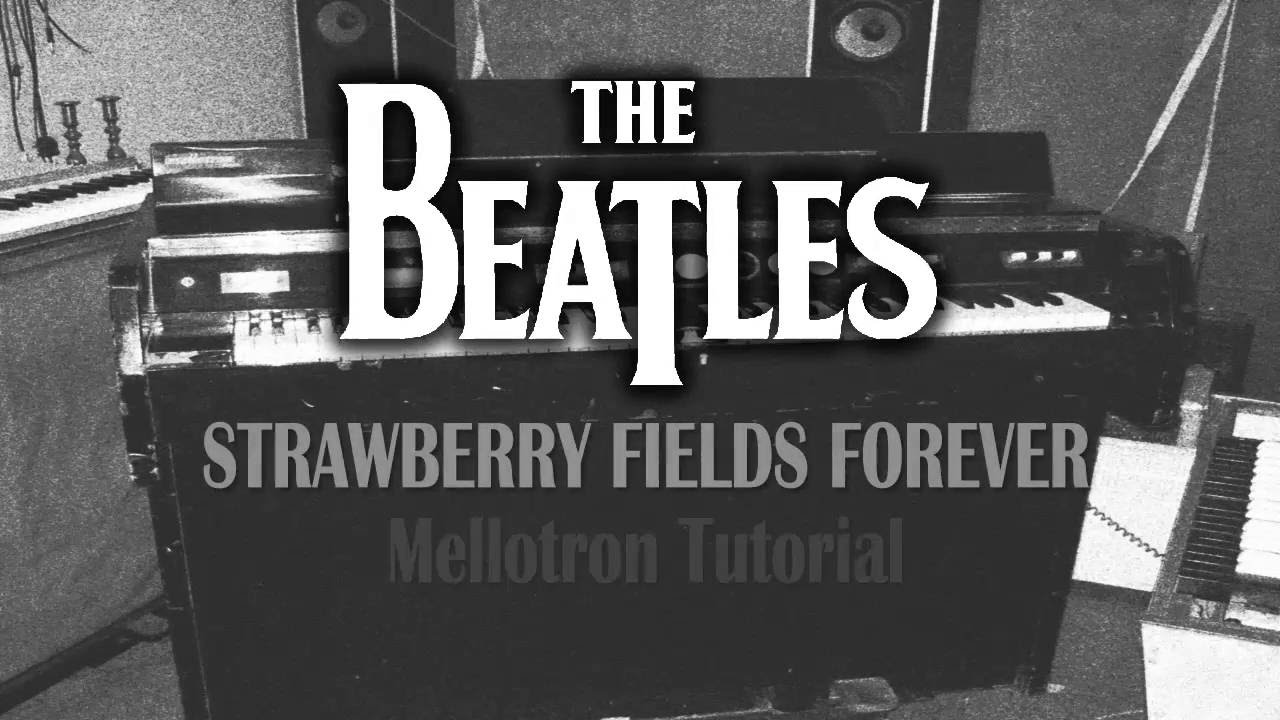 It was reportedly the idea of Paul McCartney to use it, and he plays it on that recording. The opening bars are played with a Mellotron and you can hear it throughout the whole song. That Mellotron was part of the very distinctive sound signature of that song, helping considerably to make it the huge hit that it became.

Although McCartny-George Martin (their producer, known as "the 5th Beatle") brought the Mellotron into the Strawberry Fields Forever recording, the song is among Lennon's signature works, synonymous today with the name John Lennon among Beatles aficionados, to the point that in Central Park NYC - close to Lennon's home, where was shot in 1980 - there is a garden/meadow supposedly frequented by Lennon when he lived there, and is today named Strawberry Fields in his memory. 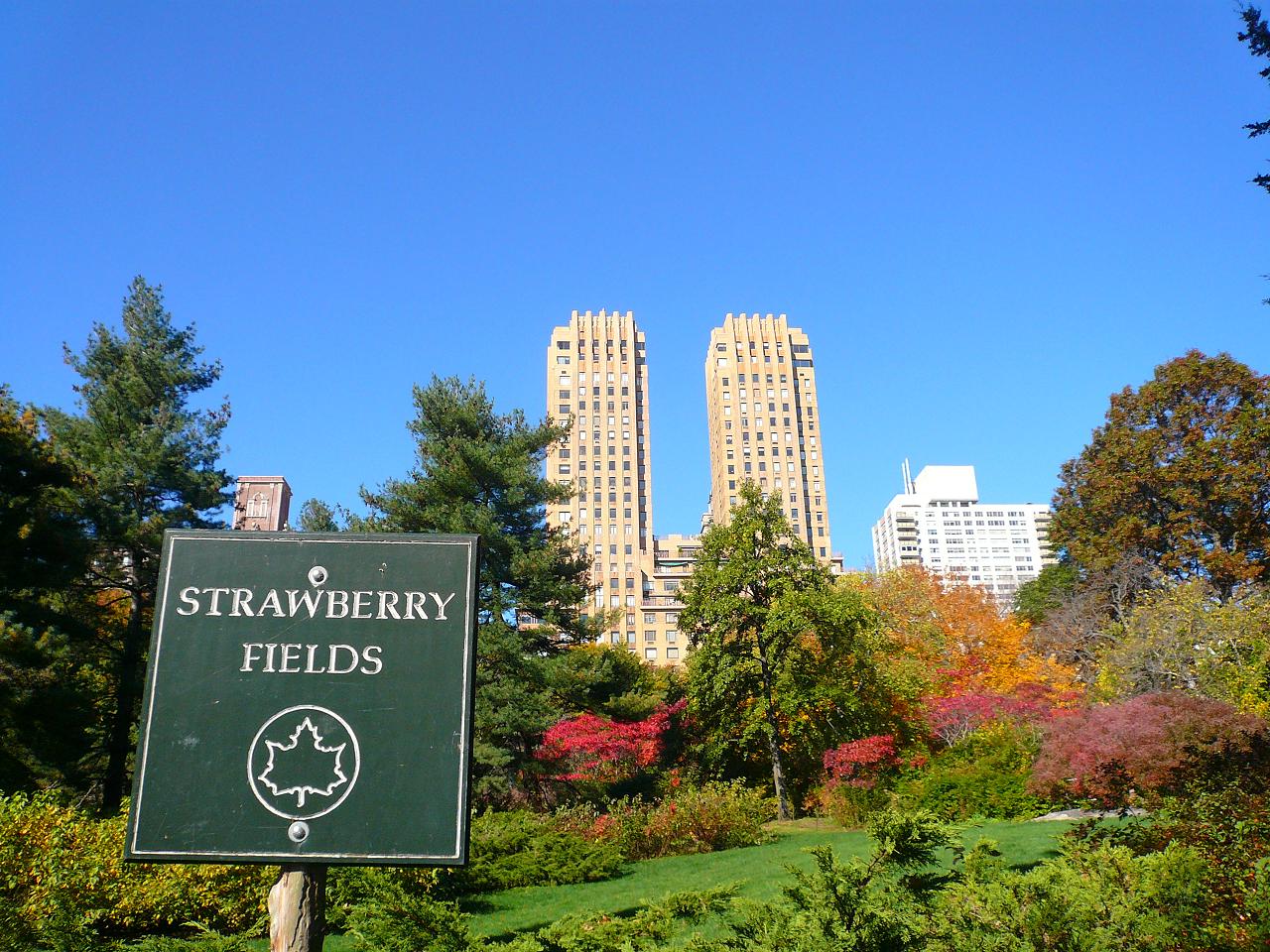 The Beatles also used the Mellotron on other later songs, and typically, various other rock groups followed in their footsteps during those years.

11
How could you make instrumental sounds come out of a computer?
2
Electronic Wind Instrument technique resources
5
What harmonic spectrum is produced by oscillator sync?
11
Learning to Patch Synthesizers - “Synth Theory”
1
Compare FM synthesis sound signal to equivalent additive synthesis signal
3
Are there any guide with commonly used settings on sound synthesis?
1
Electric piano synth patch
0
How can I make an instrument sound with sine wave?