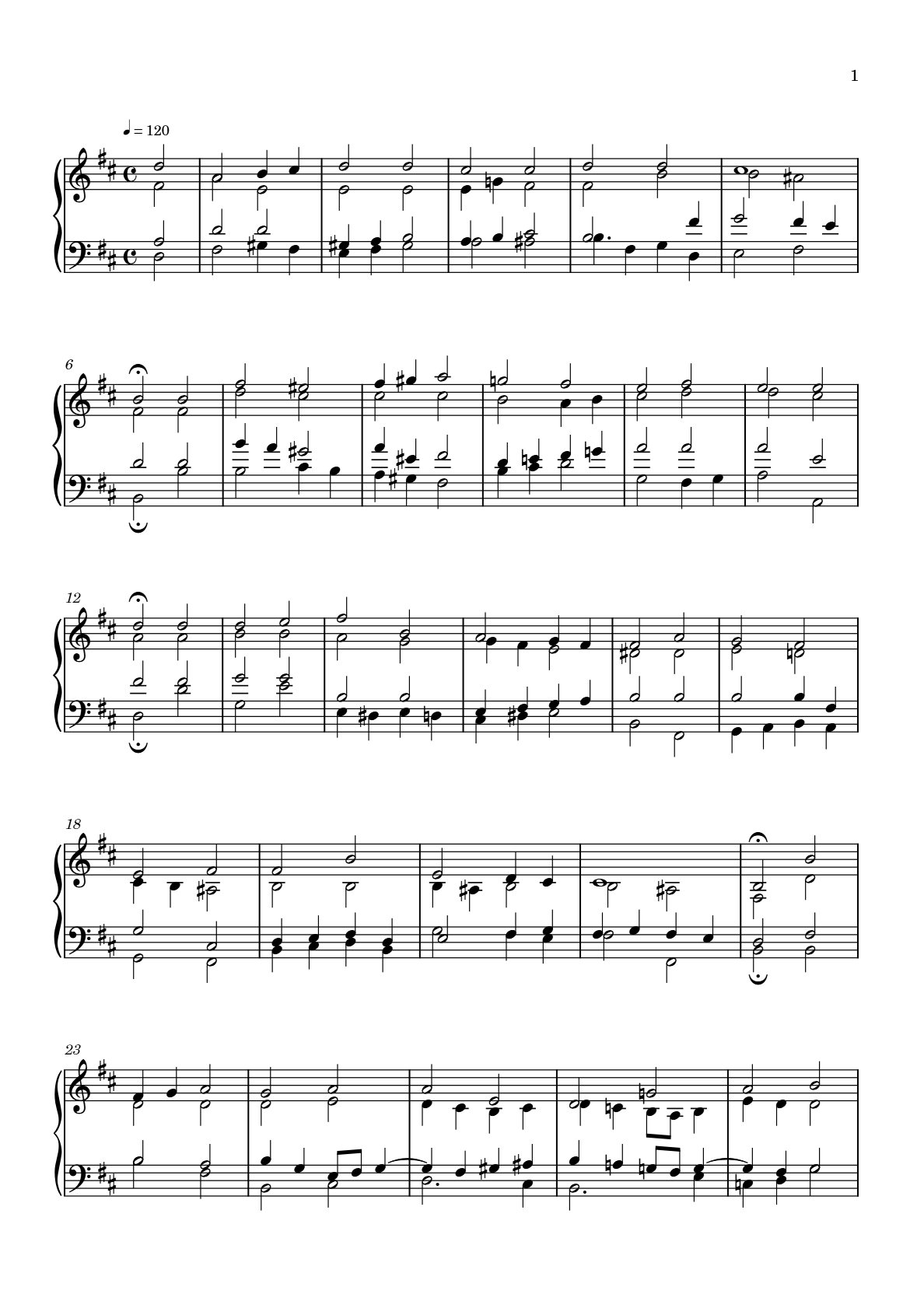 1
Are there free (or inexpensive) 4-part dictation resources?