How closely related in history, construction and use are these two instruments?

A friend shared these two videos with me. He called the double reed instrument a Suona and said that it is traditional both in the Middle East, and central Asia, China and Taiwan. I do not know what name applies to the instrument in the first video.

I noticed that if you play both videos simultaneously (as an experiment only), the timbre, tuning and available notes seem to be almost indistinguishable.

Is this a result of convergence? Why so many aspects of these two sounds sound so similar? 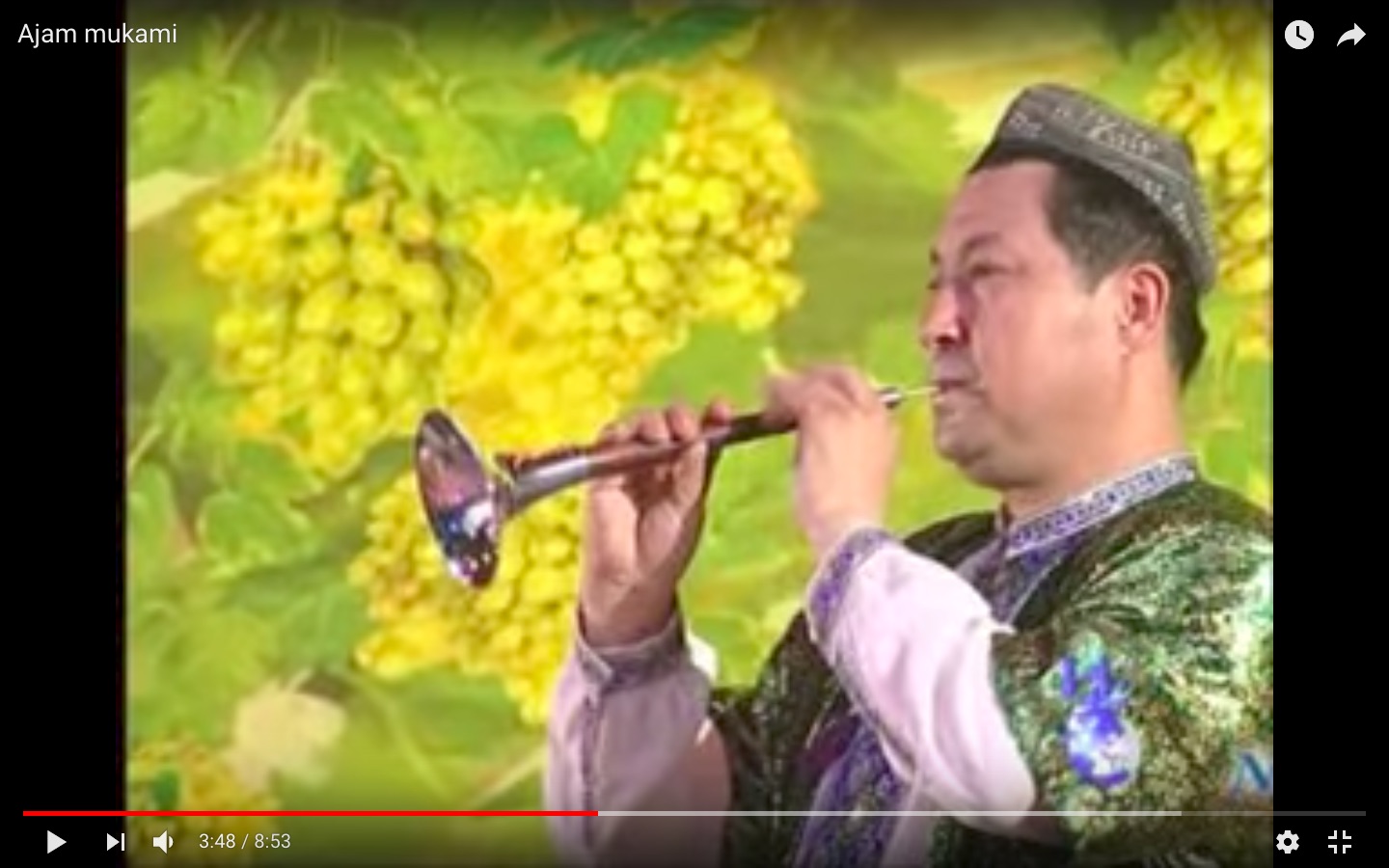 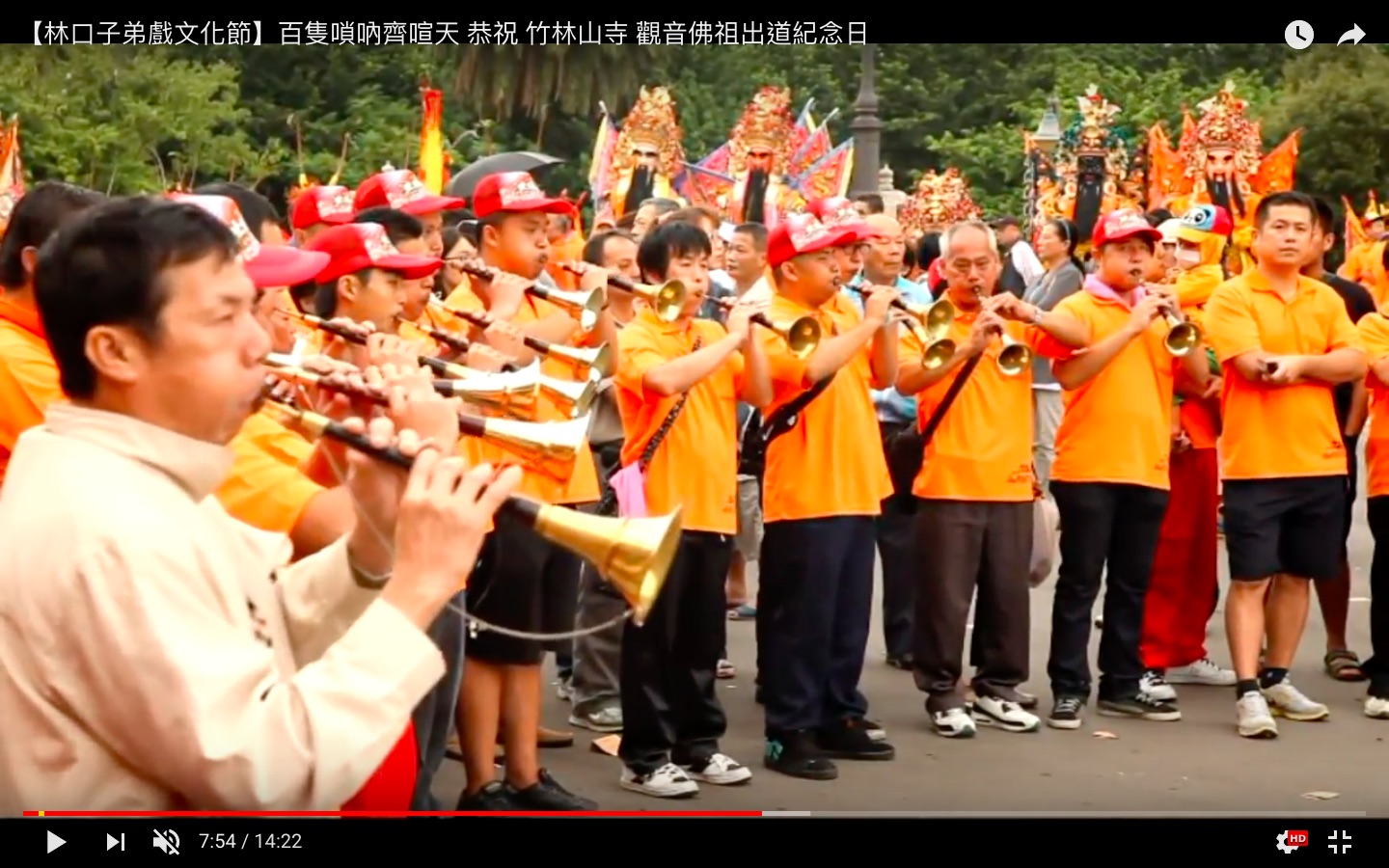 It could be said that it is the same family of wind instruments (aerophone). Suona is considered an international instrument played in more than 30 countries in Asia, Africa and Europe. It is called Shanai in India, other denominations are Shenai or Rhaita, in wikipedia you can find many more denominations: 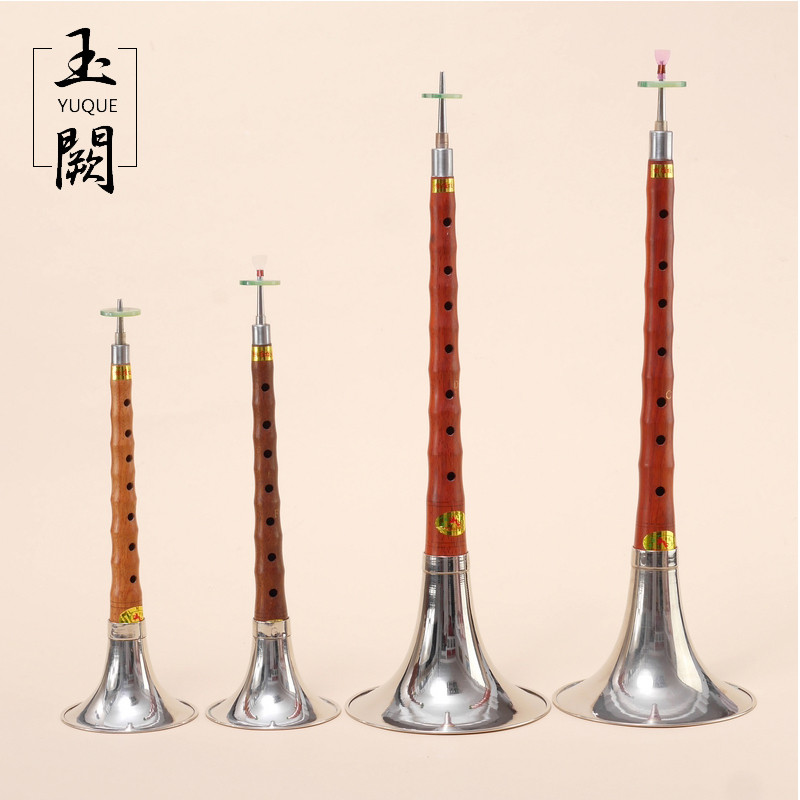 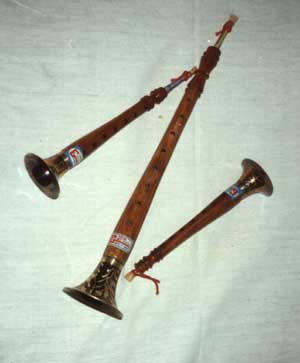 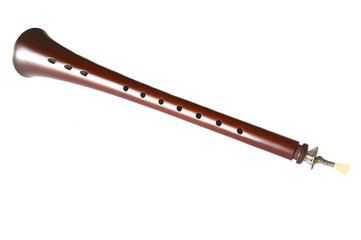 Not the answer you're looking for? Browse other questions tagged instruments reeds or ask your own question.

44
What instruments are inexpensive, portable and not too loud?
9
What are the touch-pad things that the guitarist and bassist of Muse use?
4
How is a pitch between a C and a C# notated in sheet music for fretless instruments?
2
New to piano, and Treble Clef turned into a bass clef (giving me two bass). How would I play the notes? Which would be middle c?
7
Why are drums from high to low and other instruments from low to high?
2
What are these instruments? adkhor-pondour, damkech, enietkoutchine, joujjalka, sybyzgui, taura
1
What are these Indonesian instruments?