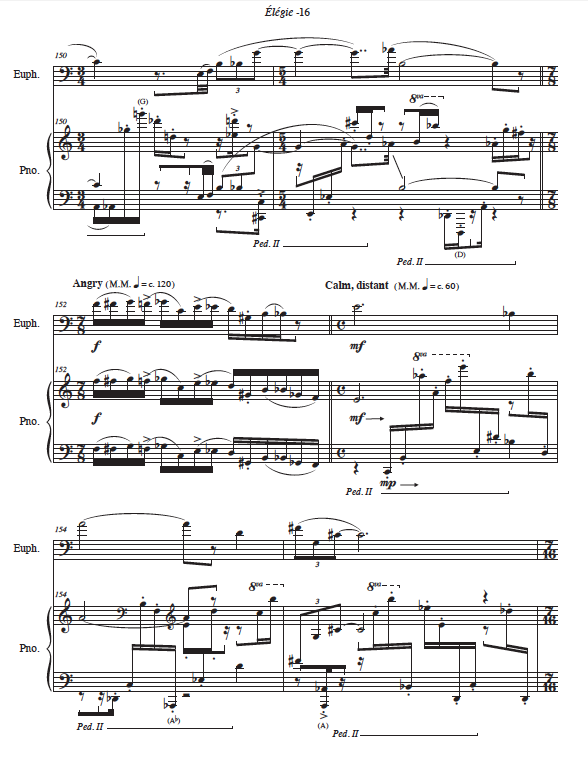 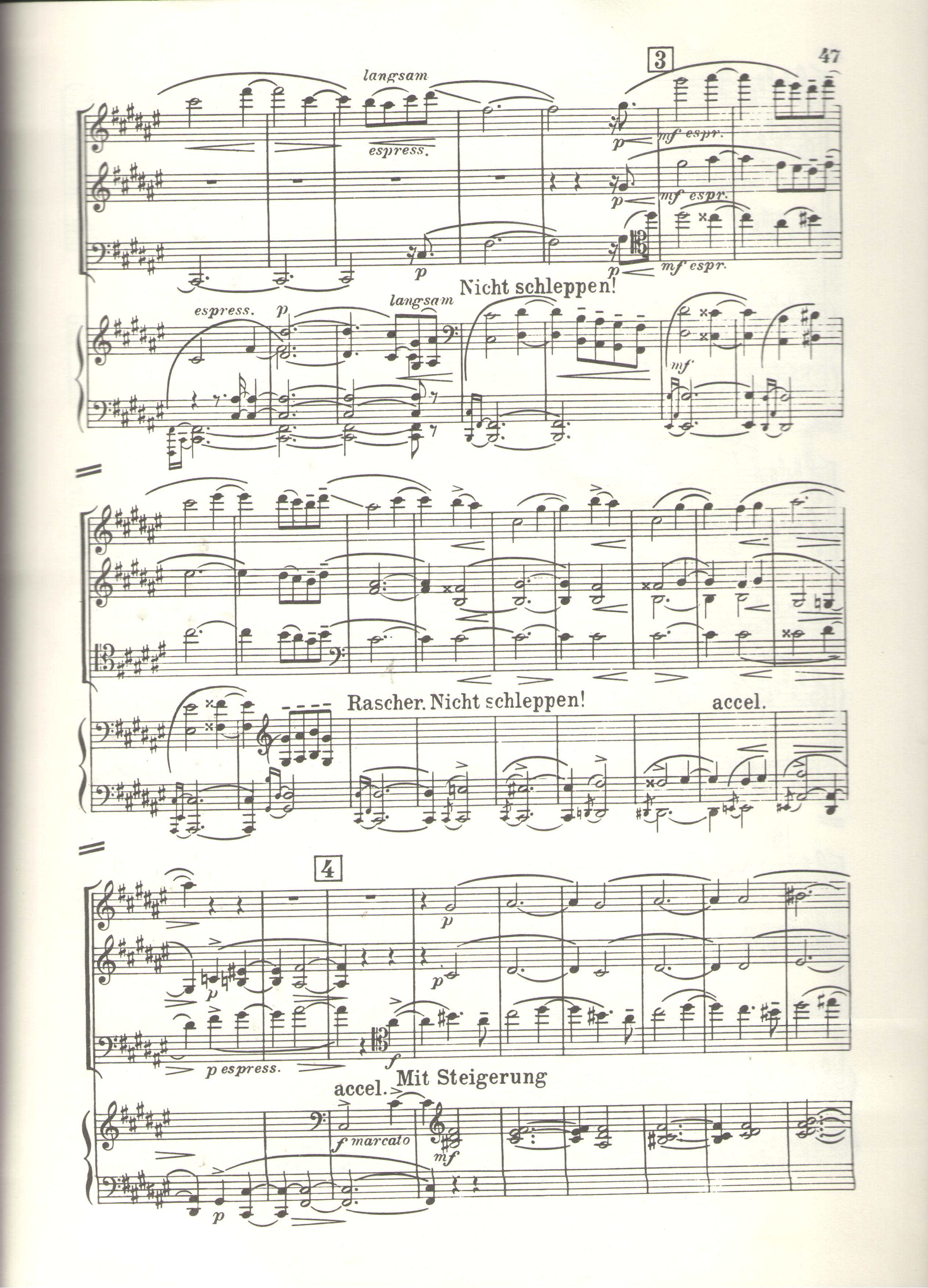 There are some required uses of the sostenuto pedal in the Piano Variations of Aaron Copeland and the Piano Sonata of Elliot Carter.

DavidDavid
1
Add a comment  |
Highly active question. Earn 10 reputation (not counting the association bonus) in order to answer this question. The reputation requirement helps protect this question from spam and non-answer activity.

7
Voice in bass clef too far apart for one hand

10
Is there any repertoire that makes explicit use of the Sostenuto pedal?
8
How often is the soft pedal used in piano scores?
4
Acoustic Yamaha U1: One key sounds too loud
9
'Pedal Bashing' as Percussion. Is it safe?
0
Indication of general usage of piano pedal
3
Why does the Fazioli F308 have a 4th pedal that's like an upright "soft" pedal?
1
Grand Piano Cracked Soft Pedal, Possible Missing Parts for Soft and Sustain Pedals
28
What modern innovations have been/are being made for the piano?
4
The proper way to mark sustain pedal for MuseScore playback and live performer?
1
Using the Damper Pedal while playing La Campanella