Is the Baroque Schleifer, slide, or glissando symbol evolved from the Gregorian chant quilisma?

I posted this question on Wikipedia a year ago, with no answers. These two musical signs look eerily similar.

Coincidentally, their performance is nearly identical. The Gregorian quilisma is now known to have been originally sung as a quick sliding glissando or portamento towards a higher note, or, equivalently, as a quick rising grace or passing tone towards that note.

In the picture above, the two signs above the staff are the quilisma as it appears in ninth-century Laon/Lorraine/Metz notation of Gregorian chant, where it is depicted as a medieval question mark ('?' upside-down) to indicate the rising of the voice.

The four signs below the staff are the quilisma in ninth- and tenth-century St. Gall notation. I highly suspect this is the ancestor of the Schleifer sign, on account of

Could this be a pure coincidence? Is it possible to conclude from any evidence a true ancestral relationship here?

Do we have samples of similar signs used in music between 1100 and 1600 that could suggest a continuity of the symbols' application?

No, this is not an accidental coincidence:

There is enough evidence from your wiki site to answer all other questions in your post with yes!

The quilisma and the schleifer are both a graphic sign to illustrate a glissando in singing or instrumental music. As it was used in the notation of Gregorian chant it will be obvious that it was took over in the square notation like all other signs as the torculus and the porrectus etc. and was always used in music notation to anytime after Gregorian chant. The glissando in human speaking, singing and instrumental playing is ubiquitous and was a use long before the notation of Greg. Chant. So the Schleifer is 100 % developed by this. (But if any newbie, a composer of New music or a primary schoolteacher had to think about a graphic notation of something like a slide or a glissando he would surely came to a similar result of a sign. So in this case you might speak about an coincidence, if someone doesn't know the use in history of music...) 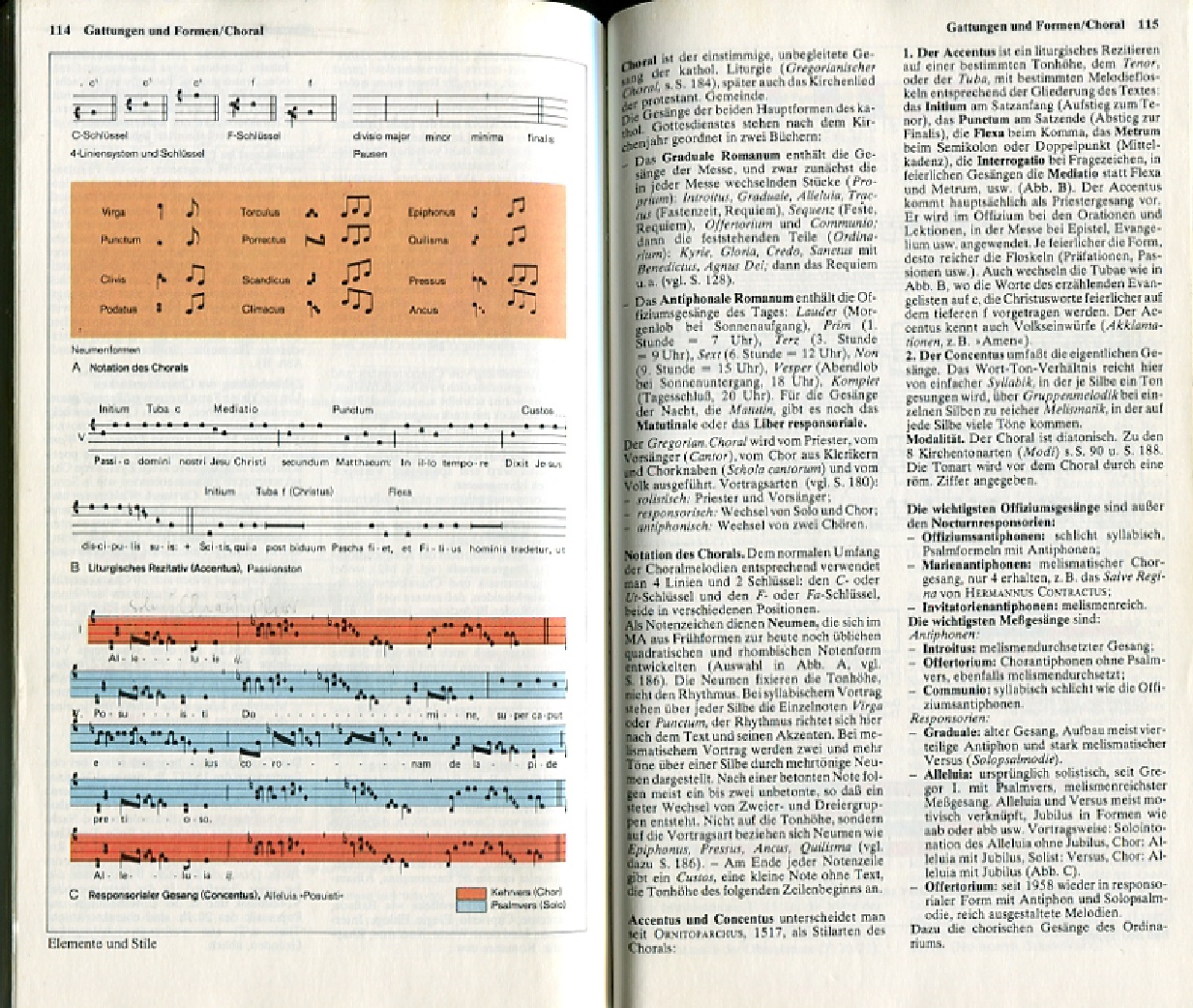 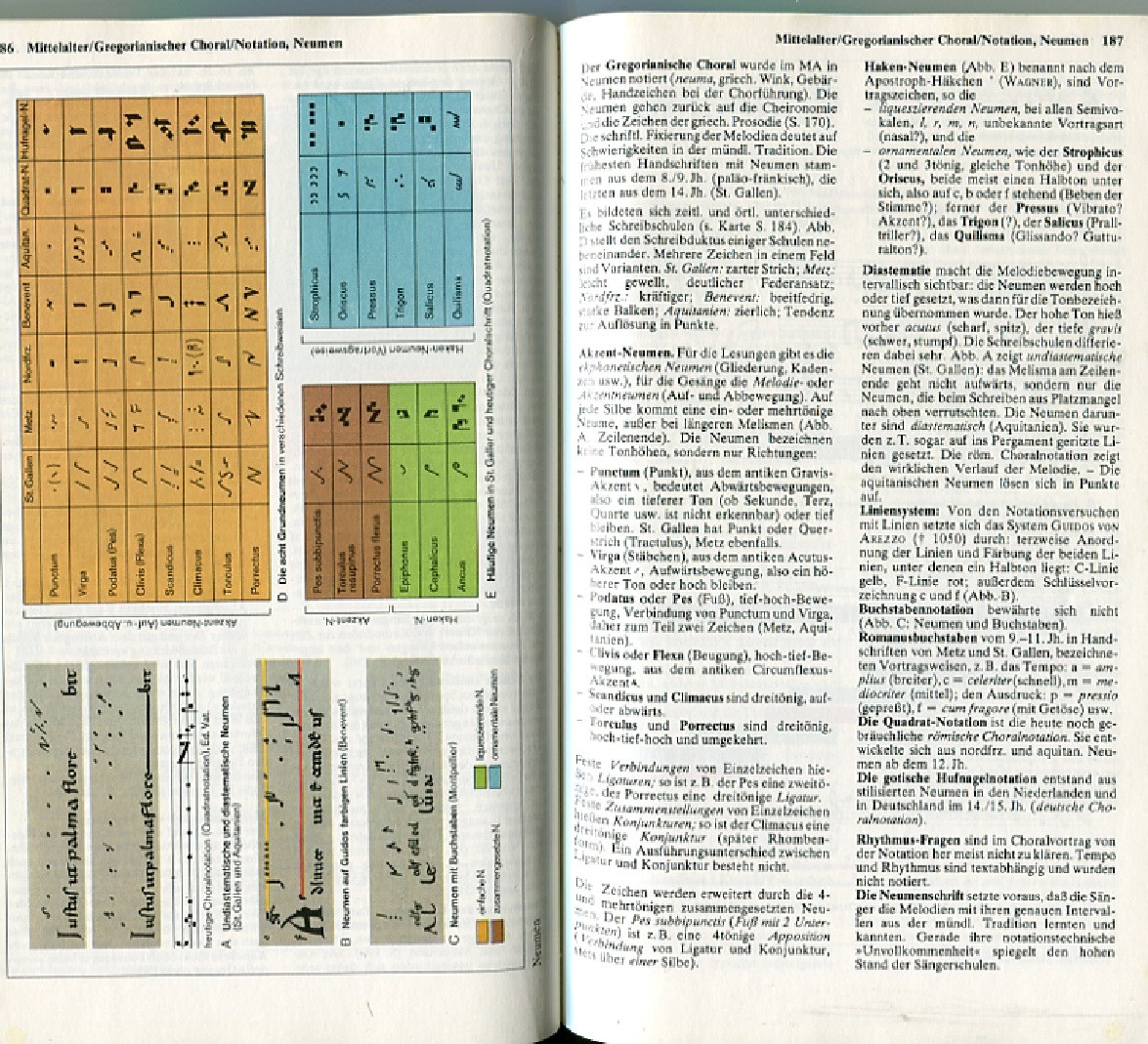 I'm afraid I have to take the skeptical view and say that Baroque musicians chose the most suitable symbol for the job, which it turned out the medievals had chosen eight centuries earlier.

The quilisma (and other ornamental neumes, such as the oriscus and trigon) are found only in the oldest traditions of neumatic notation for monophonic liturgical chant, current c. 800-1200. Around 1100, composers turned their greatest efforts toward polyphony, developing the art of (mainly contrary) motion between stable intervals: fifths, fourths, octaves, and some thirds. Now these stable intervals lose their striking purity unless each voice sings a steady pitch. Hence the systematic purging of quilismas and other ornamental neumes from the chant melodies used as tenors for polyphony, and eventually in monophonic music as well.

Thus in the Montpellier Codex, our biggest source for 12th-century polyphony, one looks in vain for the quilisma; when music printing hit the world stage in 1501, no type case included it; and it wasn't until the 1600s that the harmonic, monodic hearing of music was sufficiently grounded (and culture's appetite for novelty sufficiently voracious) that the Schleifer could be invented, or some would say reinvented.

I did not bother with Wikipedia, however from what I learned in college I can list for you the direct ancestry the issues you brought into question:

BAROQUEN- A reference to the "Church Mode" scales and chords. Although these scales were used in much of music, they were made famous in the modern world by blues gutairist "Eric Clapton", (then later, by an exclusive Clapton stylist, "Eddie Van Halen"). Today they are taught by virtually all gutairist as beginning gutair.

SLIDE- Is a slide is a slide. More or less established and recognized in the 19th and 20th centuries.

GREGORIAN- An interval or harmony once thought to be EVIL! At one point in history this combination of notes carried the death penalty

SO - ANSWER TO QUESTION -Unlikely, since dates don't align with the creation of such musical technology (joke) or development through the centuries

Don't get too focused on the similarly in notation. Some was established as long as 300-400 years ago, and some as recent as 50. Anything earlier than the 15th century is either written on a scroll or has been translated numerous times. That is most likely why you didn't get many replies to your questions, people probably thought the questions had complicated answers.

A great deal of your secondary data is based on speculation. While it might make for interesting conversation material, it needs some heavyweight reformatting before it would make for clear question and answer material.

Not the answer you're looking for? Browse other questions tagged notation history baroque-period glissando chant or ask your own question.

7
How much baroque music was derived from improvisation?
8
What is the proper technique for a glissando on piano?
17
Baroque music composed in the 21st century
1
Is there any difference between glissando and shift/legato slide in guitar?
2
What's so important about Venice in the Baroque period?
3
Do any undergraduate theory textbooks explain Gregorian chant notation?
5
Meaning of Capitalization on The Notation of Gregorian Psalm Tone Endings
7
How to notate a (harp) glissando extending beyond the first beat of the next bar
4
What was the shortest note length commonly used during baroque period?