Are consecutive 3rds allowed in harmony? 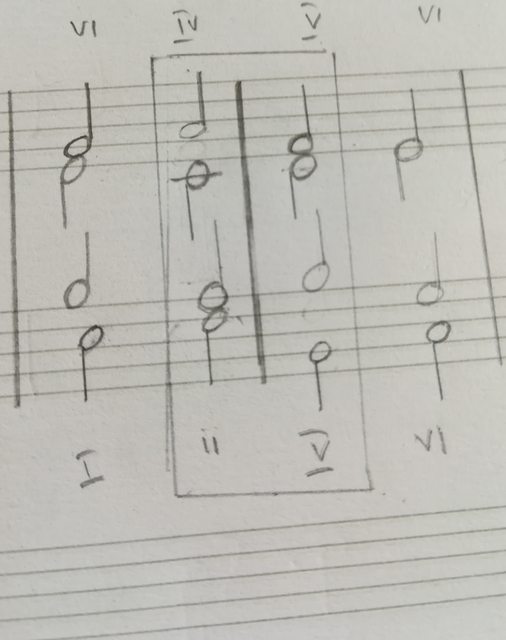 In harmony, is it okay if there are consecutive 3rds in ii-V progression in two different bars?

Consecutive 5ths, and octaves are a big no-no when doing voice leading and counterpoint, however consecutive 3rds and 6ths are fine (at least in moderation).

The reason for the distinction is when you have consecutive 5ths or octaves the voices that are in parallel sound like one unit and take away from the independence aspect of voice leading due to the purity of perfect intervals. 3rds and 6ths on the other hand still retain some independence in parallel due to the nature of the intervals.

But thirds and sixths are imperfect consonants and thus are not included in any rules regarding forbidden parallels.

Now, there's a broad rule in composition that you don't do the same thing more than three days in a row. So if you have parallel thirds, break them off before the fourth iteration. But this is a very soft rule and more of a recommendation than anything.

PS: Note that you actually have three instances of consecutive thirds in this example:

Not the answer you're looking for? Browse other questions tagged theory harmony counterpoint voice-leading or ask your own question.

11
Are minor sevenths allowed in baroque counterpoint?
4
Are counterpoint and harmony mutually exclusive?
3
Does the rule regarding consecutive octaves/fifths actually hold any weight?
7
Is two singing voices occasionaly being unison “allowed”?
1
country singing harmony
5
Is this a hidden consecutive fifth?
1
Consecutive fourths in melodic motion
2
Melodic lines are diatonic, harmony doesn't seem to be
6
Should we avoid two consecutive leaps forming triads in cantus firmus?