What are these small notated notes?

Does the size of the notes have any meaning or is this only for space purposes? 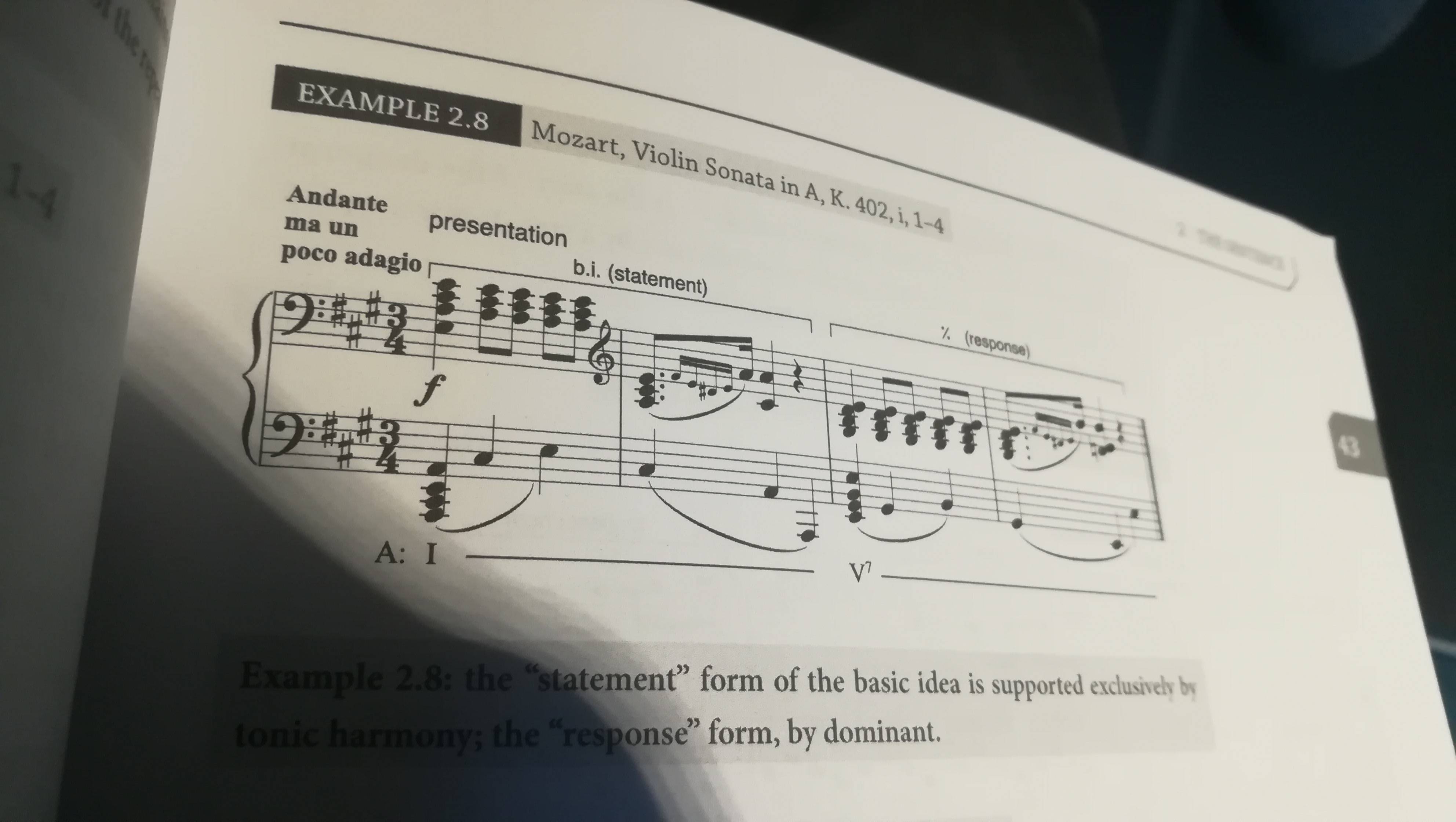 It's a type of musical ornament called a turn (or "gruppetto"). Occasionally symbols are used to show this, but here the turn is actually notated out with pitches.

Interpretation differs with where one plays these notes rhythmically, but make sure the dotted-eighth chord and the sixteenth-note A are in time.

You may want to check out recordings of the piece to see where other artists have placed those four ornamental pitches.

Size can mean a lot of different things. In this case, it means that the small notes are not contributing to the sum of note durations that need to add up to a full measure. You wedge them in there however they need to fit.

This is probably the right way to account for their duration:

I think this notation is obviously worse.

They're called grace notes, and, in this case, are used to indicate a ornamentation. They don't have any real length of time, instead taking time out of the note they are ornamenting (in this case the E).

My reading of this notation is a Turn on E (F# E D# E) probably played on a separate violin as a distinct part or voice. The 4 semiquaver (sixteenth) notes comprising the turn are played within the first beat. It is notated as a grace note. The ABRSM Music Theory Book 1 says the notes should be played as quickly as possible while being musical before the following note.

I would also consider the turn somewhat optional, depending on the number of musicians at the performance. The chord of the first beat is A major voiced as C#3 A3 C#4 E4. I guess a violin and a viola/cello are jointly capable of simultaneously playing the A major chord. So, playing the turn (F#4 E4 D#4 E4) seems to demand a third violin, should you have one resting at this point in the performance. If you don't have a violinist to spare you would leave the turn out or consider voicing the turn using another instrument. The turn might help continuity between the question and answer at bars 2 and 4 respectively.

16
What are all these symbols in some old sheet music?
8
Notes in small font
2
What do these numbers mean? A4, G5, etc
10
Grace notes: when are they played on the beat, and when are they played off?
8
What are these slashed noteheads?
2
Are grace notes ever notated with notes of exact duration?
6
What do these notation marks mean?
4
Small changes between 1st and 2nd endings
7
What is the meaning of these lines connecting notes?