I was trying to analyze a song called "Reprise" from my favorite composer Hisaishi Joe and it really blew my mind how this song keep changing Keys and doing all this harmony techniques that I don't get. So I need some help to analyze this and explain it to me.

(this is the song) 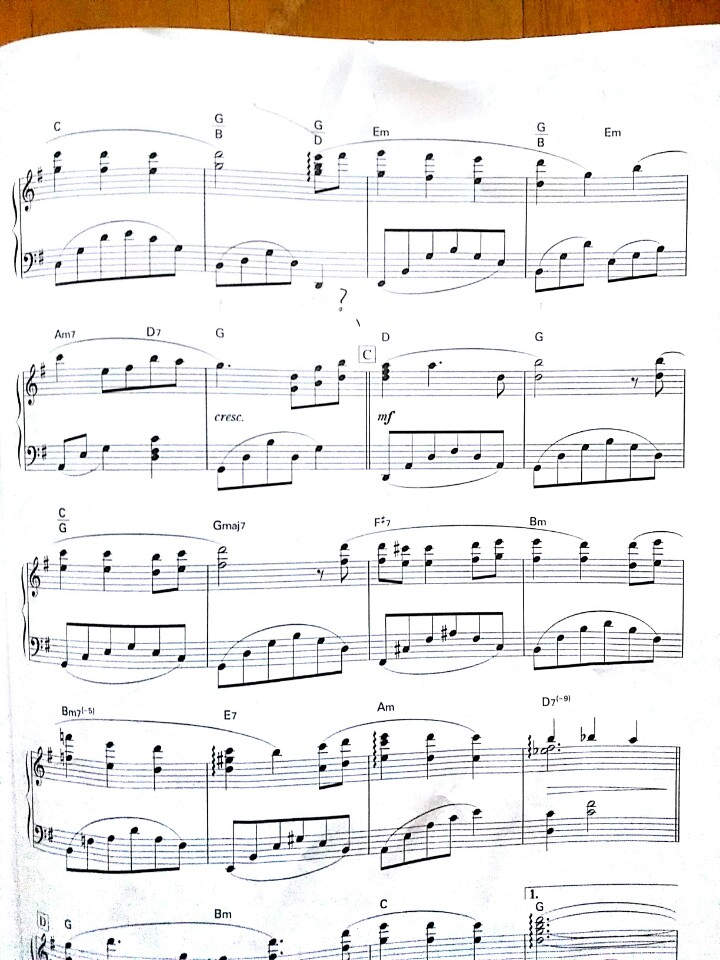 this is a G major key song

if you see picture number 1 at bar 6 they end the part with the G Chord and at part [C] they go and start with the D Chord which is the dominant chord on the G key the feeling this part give is kind of odd? not common to me. is this part some kind of "Diatonic modulation"? and they went to D key for a while? could anybody analysis this chord progression for me? this something happen here? or am I just over thinking and he just started with the dominant chord (and if he did isn't that kind of weird ? to start the part with a dominant chord ?) 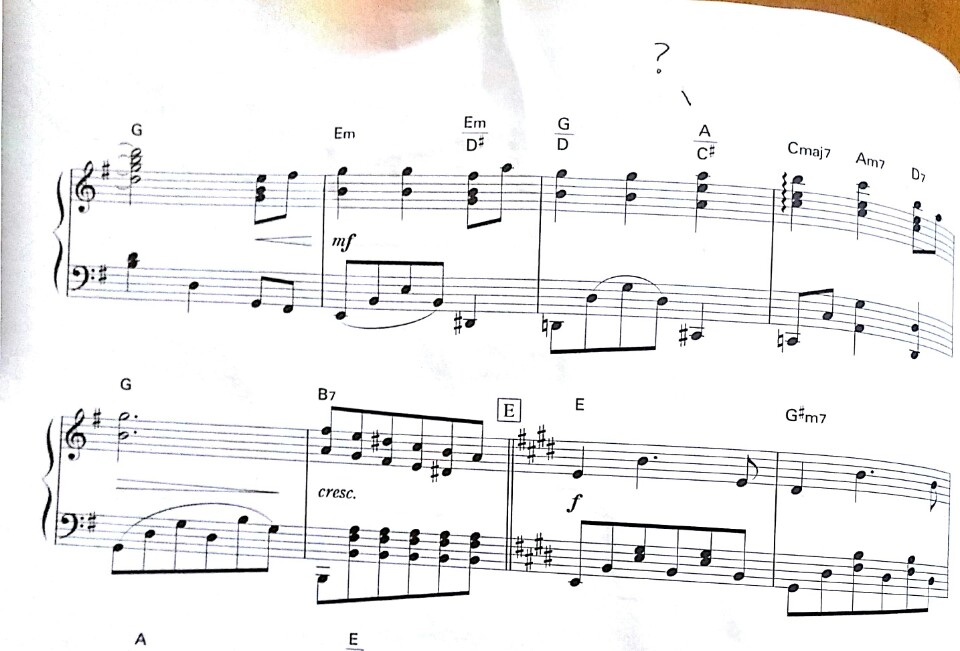 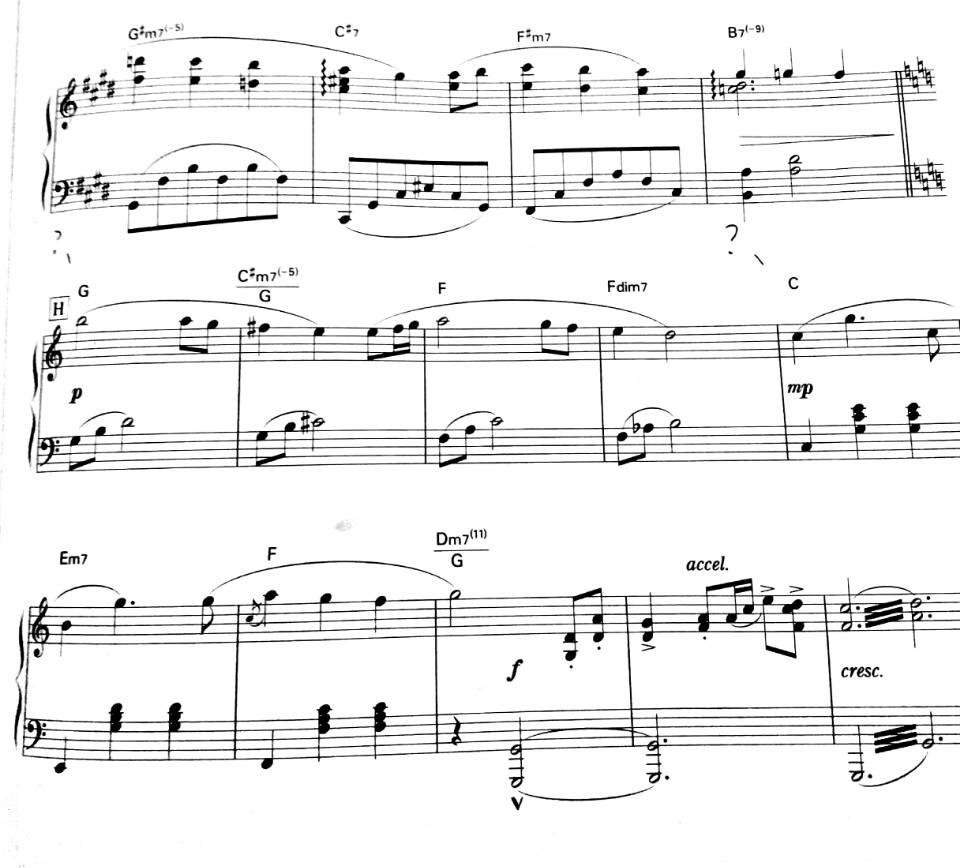 (at this point the song changed in to E maj Key)

now if you see at part [H] he went from B7 to G Maj chord is this "Deceptive Cadence" using flat 3 Maj7 modal interchange chord? which is G Maj chord from the E Maj key?

and after the beginning G chord C#m7-5/G came out..what is this chord ? how could this just come out of no where on C Maj key? this four bars going from G major chord too the C Maj Chord. I dont get this chord progression whats going on?

(I'm kind of thinking that it went to G key instead of C Key because after the beginning G chord the C#m7-5 is the #lVm7-5 of the G Maj key and its also used as Tonic on the G Maj key so after that it went down to F Maj which is another modal interchage chord "flat Vll M7" on the G key and also a pivot chord to C Maj Key which is about to come out an then comes the F dim7 which could be kind of like G7 flat 9 with out the root than it goes to C Maj Key..what do you think?) 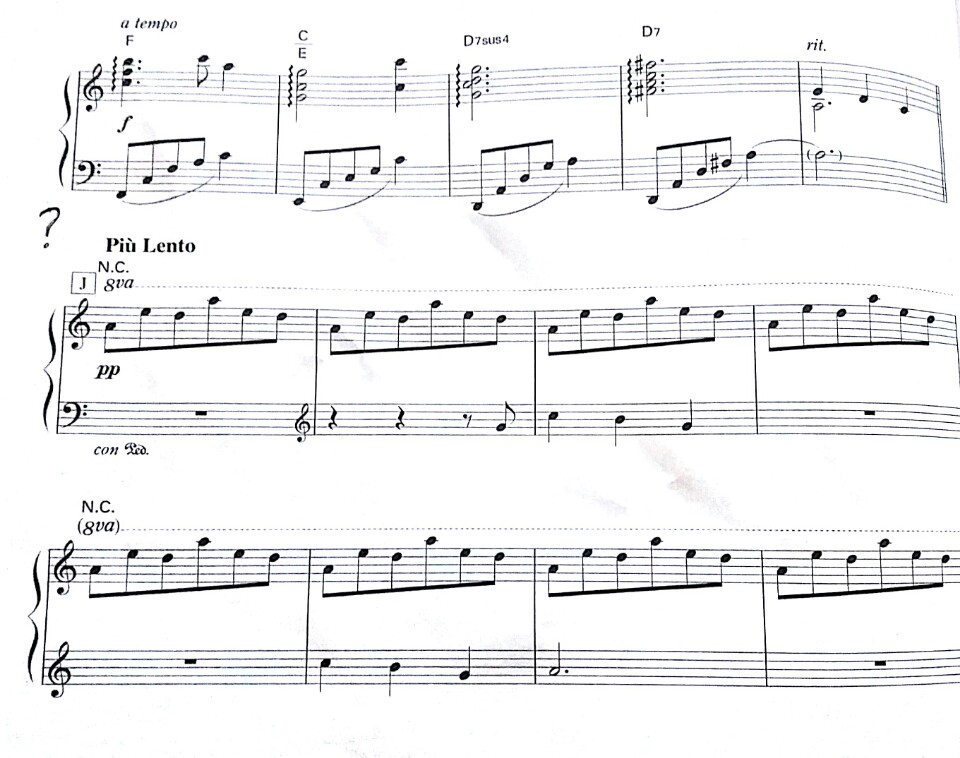 so its still C Maj key

and if you see at bar 4 its ends the part with D7 and gives a little space to the next bar and then at Part [J] it goes to this part with no chords.. so whats really going on here.. 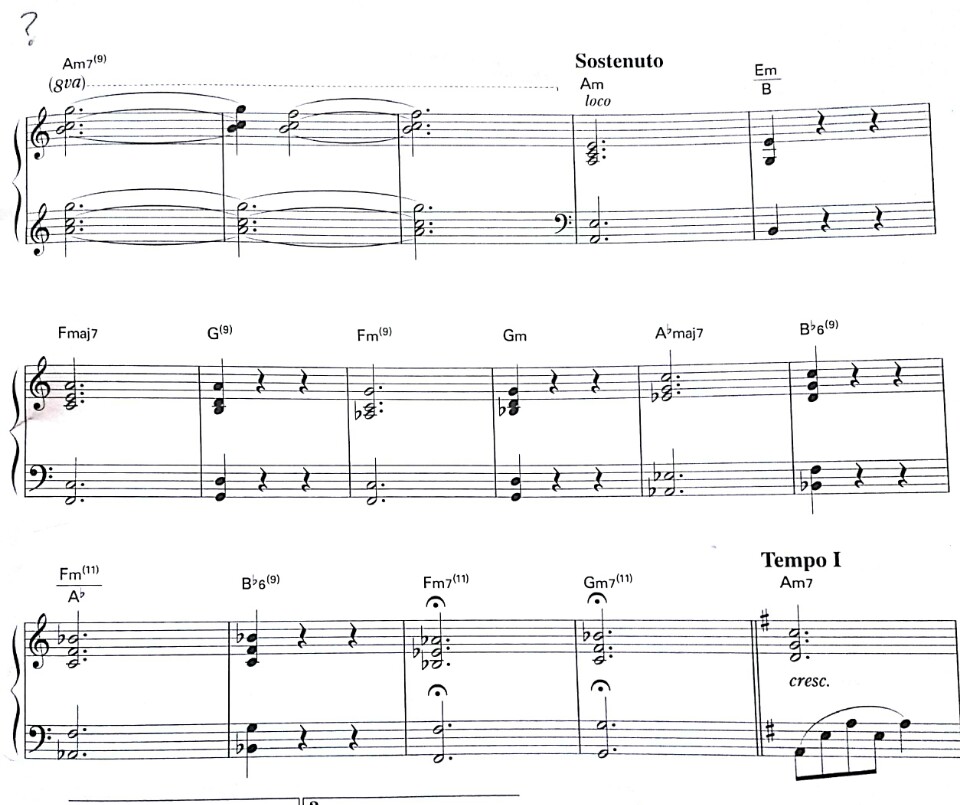 now the arpeggios stops and came to Am7 (in the orginal orchestra version the arpeggios goes on while chords keep on coming out from now on) if what I said at Picture 4,G7 Extended arpeggio thing was right then it fits that it came to Am7

and from this part I really don't know whats going on in this chord progressions I couldn't find anyways to connect this progressions to make sense to me..

wow it really took me long to right this all down.. I hope I didn't come too complicated.. sorry for my poor English. English isn't my first language hope I get some good answers

chords chord-theory chord-progressions
Share
Improve this question
edited May 1, 2018 at 22:04

Lots of questions, but they're good ones!

You may try asking these questions individually; you'll probably get more in-depth answers that way.