Is there a term for the practice of omitting staves for the measures that have no music in an orchestral score?

Particularly in 20th century "atonal" orchestral music, one from time to time comes across a score in which staves that have no music are not notated with a whole rest, but rather are not even printed in the score. To clarify what I mean, here's an image: 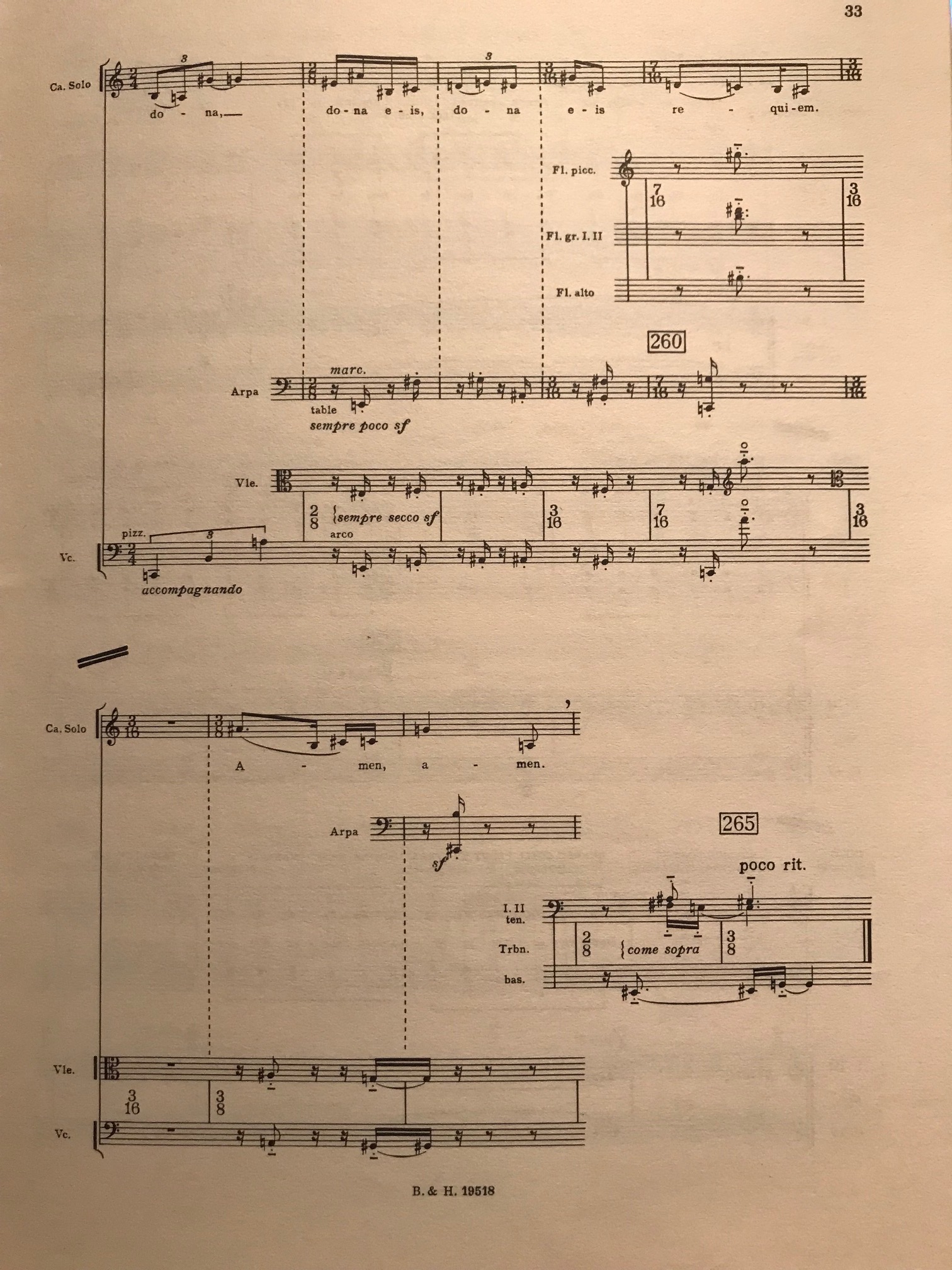 Is there a notational term for this practice? Many thanks.

(And bonus points if you know what piece this is from, of course.)

Based on what you’re referring to, there are two possible terms you could apply to a score with missing / hidden measures and staves.

In Richard’s example of a score in the “French tradition”, staves without music are omitted to save space and page turns. However, there are rules about how / and when it is done to avoid a disorienting score reading experience. This type of score is sometimes referred to as an “abbreviated score” but more commonly referred to as a “consolidated score”.

As in the case of your specific example where individual measures without music are missing, that type of score is referred to as a “cutaway score” as the omissions are so individual it’s almost as if they have been “cut-away” by a pair of scissors.

This type of notation is an extension / variation on the type Richard showed. The intent is to show musical relationships more clearly, which, during the mid-20th century, was becoming an increasingly difficult proposition. This type of notation rose to prominence in the 1960s-70s and and by today’s standards has fallen out of fashion / favor. There are still many, many contemporary scores that use elements of this notation, albeit in a more reserved / conservative way.

In case an official term never appears, I thought I'd mention the "French score" tradition where empty staves are removed from the score: 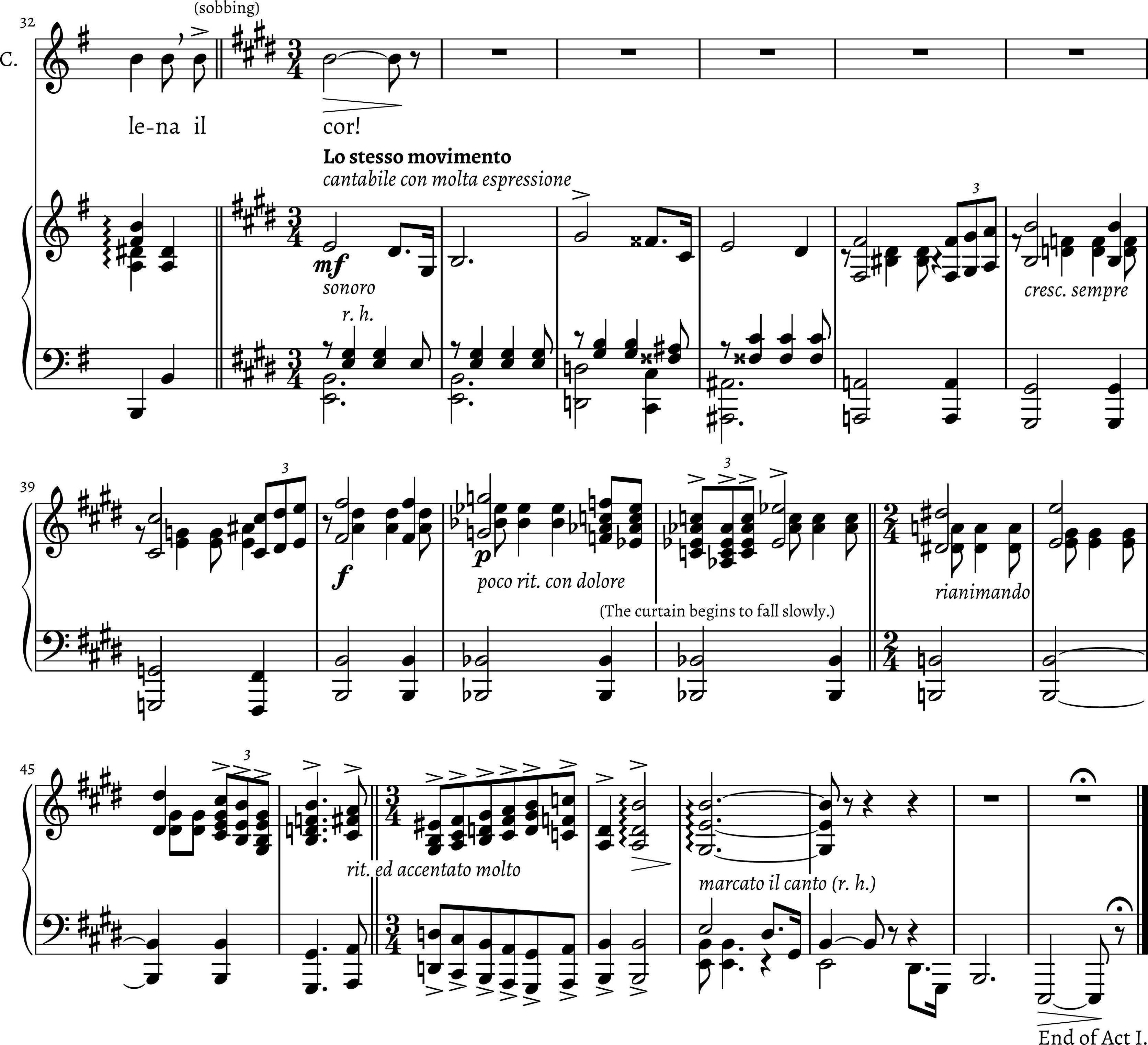 The same is true in your example, it's just that, although the staves aren't visible, there is still space for them. I don't have a term for you, but the notational practice seems to be a direct descendant of this "French score" tradition.

PS - It's gotta be Requiem Canticles.

It's called a 'cut-away score'.

The thing of omitting complete staves when the instrument doesn't play for a time is just called 'normal engraving practice'.

Not the answer you're looking for? Browse other questions tagged notation classical-music or ask your own question.

10
In piano music notation how are notes distributed between the staves?
12
Do some measures get no numbers, in an opera score?
1
How to notate fingerings on chords/double stops?
3
Numbers above notes in orchestral score
3
Is it wrong to alter bar numbers after repeat endings so they reflect the performance progression rather than the last repeated measure +1?
5
Double- to single-sharp notation in lilypond - how to get rid of natural symbol?
3
Pros and cons of Urtext edition
25
Why are double staff pieces of music not properly aligned for Middle C?
6
How to read 9th measure of Debussy's Clair de Lune?