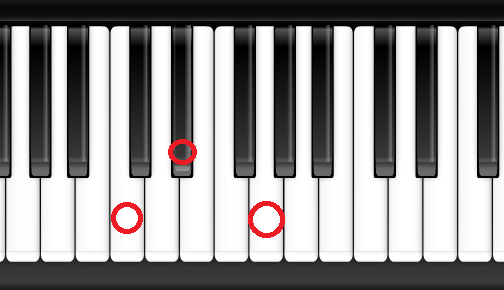 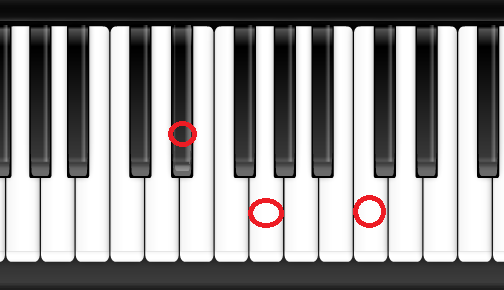 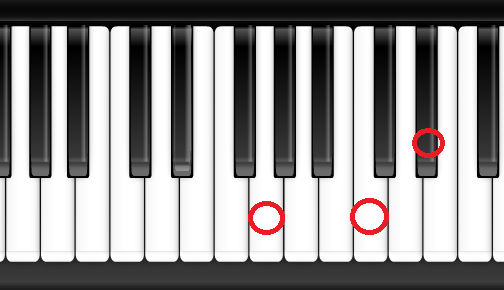 9
What does the chord notation X/Y ("slash chord") mean?