What are other intonations that exist in music?

I was wondering about the different intonations that have been used in the history of music. I have heard about Pythagorean Intonation, but are there any other types that exist ?

There are a few other types of intonation:

The two notes in any just interval are members of the same harmonic series. Justly tuned intervals can be written as either ratios, with a colon (for example, 3:2), or as fractions, with a solidus (3/2). For example, two tones, one at 300 hertz (cycles per second) and the other at 200 hertz, are both multiples of 100 Hz and as such members of the harmonic series built on 100 Hz. Thus 3:2, known as a perfect fifth, may be defined as the musical interval (the ratio) between the second and third harmonics of any fundamental pitch.

Example of a Harmonic Series with Just Intonation: 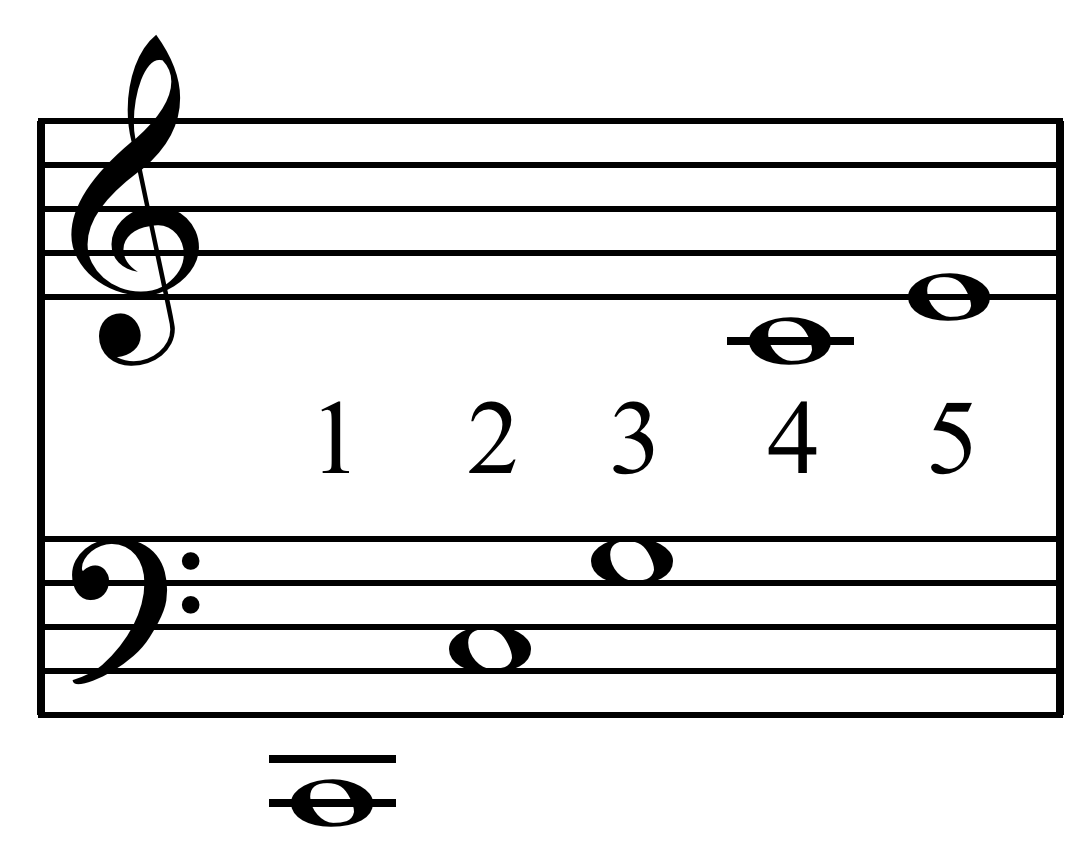 It is the basis of the 12-tone chromatic scale. The octave is divided into 12 parts, all of which are equal on a logarithmic scale, with a ratio equal to the 12th root of 2 (12√2 ≈ 1.05946). The 12TET is usually tunes to A = 440hz. (This is the current standard pitch, but the standard pitch has been increasing due to these reasons. Each part is called a semitone. This (as mentioned above) is the widest used system of tuning.

All information for this answer has been taken from Wikipedia.org.

There are theoretically an infinite number of possible tunings, and there seems to be hundreds of tunings that have actually been used historically across various cultures.

Not the answer you're looking for? Browse other questions tagged theory intonation or ask your own question.

17
What is the reason for pitch inflation?

25
What is the full list of possible chord names? Are there chords that don't have a name in chord theory?
4
Book about development of music
12
What are the fundaments of Harmolodics?
15
How many types of modulation are there?
1
Country music elements
2
Naming convention for sheet music?
3
What are Secondary Mediants / Submediants?
21
Which are all the musical intervals that are valid?
9
How can I improve my violin intonation for enharmonic notes?