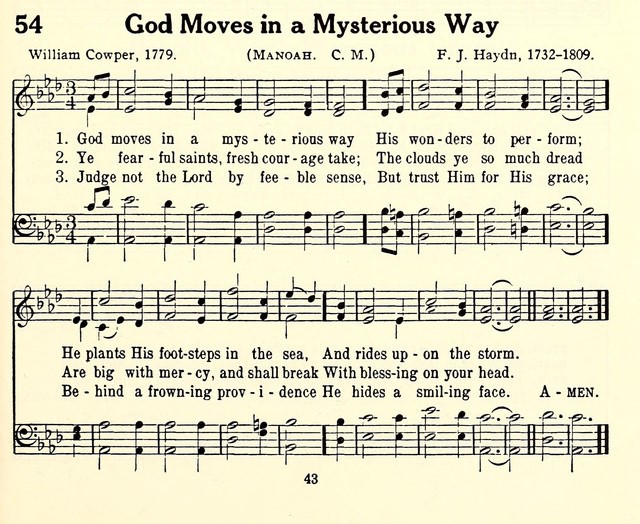 I'm trying to do a roman numeral analysis of this piece, but i could not figure out the first two bars. Especially the third beat of the second bar.

Ok this one is a little Tricky because you have Pedal point on the tonic (Ab) in the start. Which means other chords (that does not consist the Tonic) may appear.

In the example I'll write 3:2 to indicate measure 3, beat 2.
Here's what I think should be there:

And I believe you can work up with that. Good luck!

I think the G, Bb, and Db in bar 2 are being used as passing notes for two reasons:

Not the answer you're looking for? Browse other questions tagged theory harmony analysis roman-numerals or ask your own question.