Is anyone familiar with the term “magladize?” (sp?)

One of my former music professors used the term "magladize" (sp?) when referring to music composed in octaves but I can't find any references to it. Can anyone verify what I'm talking about including providing the proper spelling?

I'm going to venture to guess that your professor was using the term, Magadis.

According to Elson's Music Dictionary:

Magadis (Gr.) (mâ-gä-dîs) The name of an ancient Greek treble instrument, furnished with double strings tuned in octaves, like those of a three-stop harpsichord. 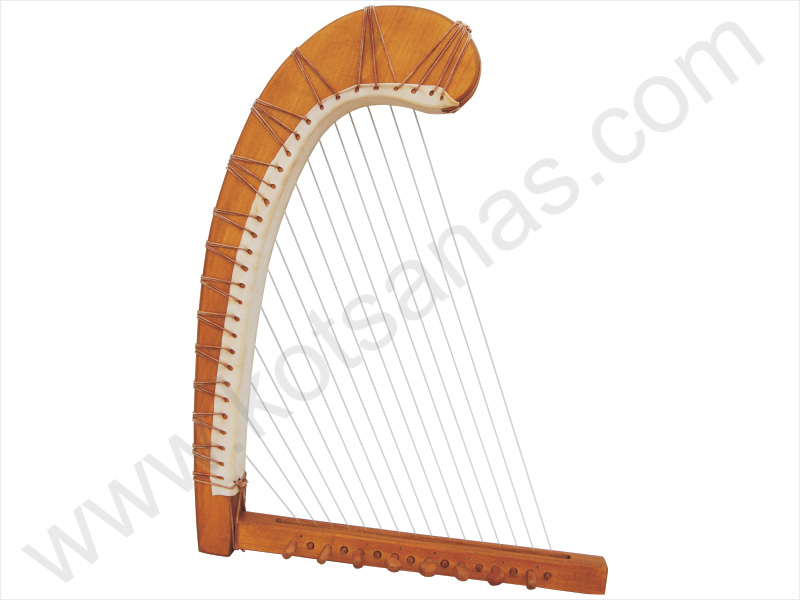 This seems to fit considering the similar spelling and nature of the tuning in octaves... and, the fact that it sounds like (given the little info provided) your professor was using the term more like an adjective than as a verb; describing music composed in octaves instead of describing a method of composing in octaves...

Not the answer you're looking for? Browse other questions tagged composition octave or ask your own question.

13
A total newbie wants to learn how to write songs. What does he need?
5
Elements of a horror musical song?
11
Why do modern popular songs composed on piano sound different than songs composed on guitar?
59
A (440 Hz) and A (880 Hz) are completely different sounds to me. Does this mean I'm tone deaf?
2
What makes us recognize the composer of a song?
14
Musical systems with more than 12 notes
0
Find the proper sound / instrument for background (layer)?
0
Guitar rif comparisons and similarities
1
Question from Exercsies in Melody (Percy Goetschius)
11
Was the term “octave” coined after the development of early music theory?