Why are measures (aka "bars") important? 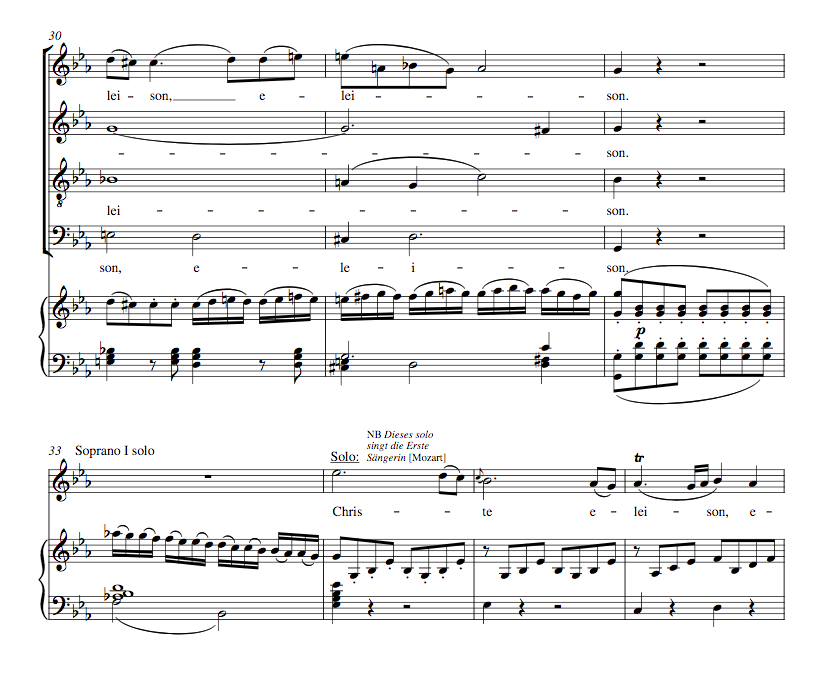 7
Why is there no indication of relative loudness on sheet music?
-4
Why are time signatures needed?
1
BPM and Time Signature

6
What are these aspects of song structure called?
7
When transcribing a song and the speed doubles or halves, is it best to change the tempo and note values to reflect that or keep them the same?
4
Ideas on how to concentrate/not get lost when listening to a song for transcription/understanding purposes
3
How is the tempo and time signatures related?
9
Why is Beethoven's tempo so off?
0
Why does thinking in terms of eighth note beats help me to play at a Presto tempo?
3
What is the optimal (and computationally simplest) way to calculate the “largest common duration”?
4
Does tempo affect use of non-harmony notes?