I am having trouble composing a piano piece, because i don't know how to correctly notate a specific chord that i have used.

The notes are as such in order: C,F,A,E 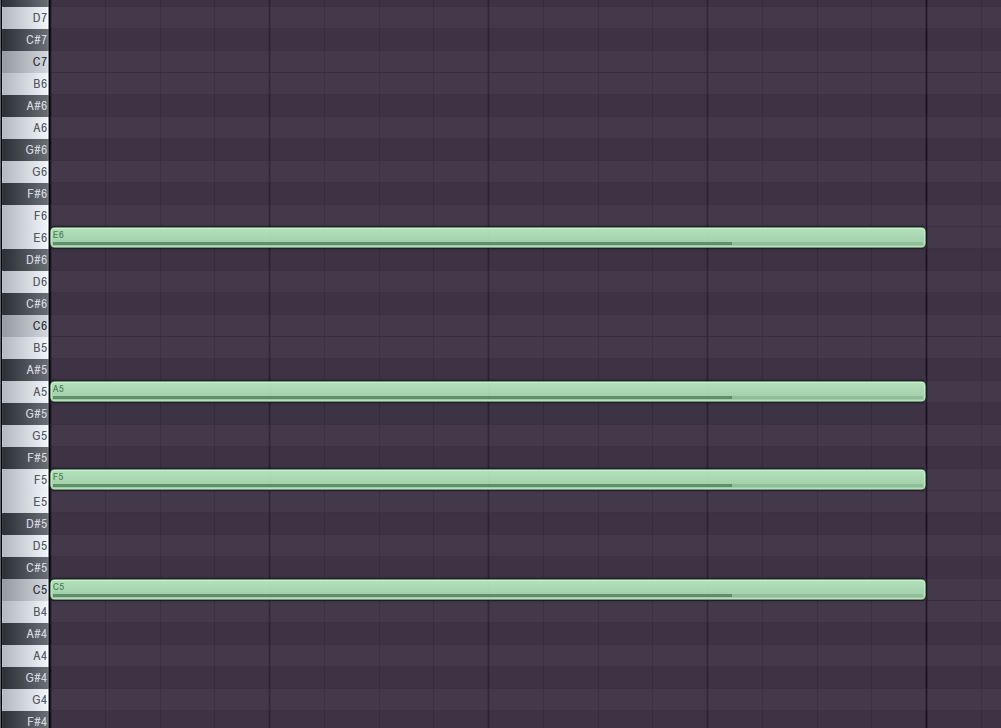 The traditional F Major 7th chord uses the notes in the order F,A,C,E, however i do not want to write it like that.

First i thought of using an inverted 7th chord to notate it, but none of them matched.

I also thought of using an Fmaj 2nd inversion add 7th, but that didn't appear to exist either.

Next, i thought to notate it as the diadic F5 chord, then add a c bass notes: F5/C then add a 7th: F5/C+7, but this does not appear to be correct visually, and as far as my research has found isn't an existing notation.

Are any of these, correct? Do they have their own symbols that i have not discovered yet, or have i missed something? If anyone could shed some light on this subject I would be very greatful,

If you're doing a harmonic analysis you could label it 'Fmaj7, second inversion'.

If you're writing a lead sheet you could give the musician playing it some more useful information by using the Chord Symbol 'Fmaj7/C'.

But either way, it's still Fmaj7.

You can only convey limited information with chord symbols. 'Fmaj7/C' tells us what notes are in the chord and which note is on the bottom, but nothing about the voicing otherwise. These would all be correctly labelled as Fmaj7/C. And there are many more possibilities!

A word of warning. If there is ONLY a piano in your piece of music, describing the piano voicing as a certain inversion can be useful. But if there's a bass player too, it's HIS note that determines the inversion. Don't call it Fmaj7/C if the bass player has F.

And if you want to instruct the musicians in more detail than chord symbols can handle, use notation. It's what it's for!

5
What note type in the 7th of a chord? - Music Theory
2
Dropping the 5th degree and counting a C♯Dom7
4
Chord construction using the minor scale
1
Chord Leading. Help with harmonic movement using Root position and inversions
3
Abbreviations for dominant seventh chords
1
Is there a way to determine the flatness (or sharpness) of the 4th note of a chord from its name?
1
Slash chords and notation for A/C (according to Haunschild Book)
4
Diminished 7th notation, match the key or key signature?
11
In what language-level in Chomsky's hierarchy would the chord-progressions of classical music be categorized?
8
How to notate an arpeggio that anticipates the beat